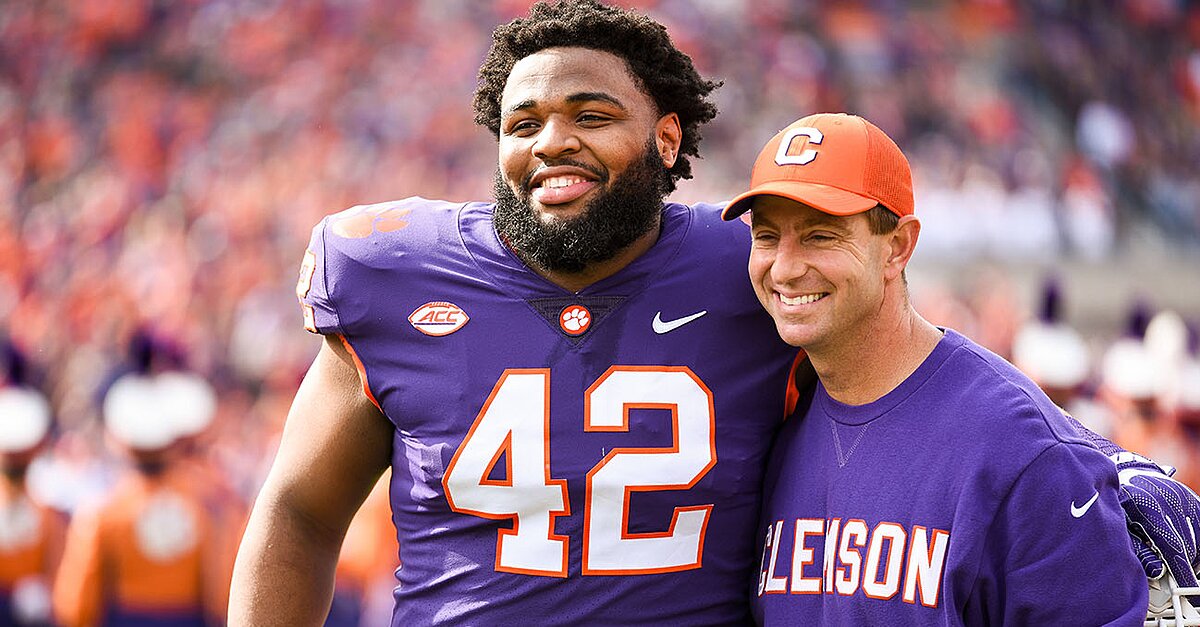 After being told he would be a second-round pick, the Clemson star decided to come back for one more year, but he needed a way to make some money.

Clemson defensive lineman Christian Wilkins could have been drafted to a NFL team last month, but he decided to come back for another year of school.

Wilkins is looking to get a master’s degree in athletic leadership, but according to Adam Kramer of Bleacher Report, he also determined he needs a “side hustle,” so he started working as a substitute teacher.

According to Kramer, Wilkins talked with his older brothers about the move to the classroom, and then instead of preparing for the combine like most players his caliber were doing, he was getting certified to be a substitute.

Wilkins was able to navigate his schedule so far thanks to spring practice being every other day, allowing him to set up teaching jobs weeks in advance, according to Kramer. He has subbed for high school classes and elementary school, teaching science and playing games with children in gym, according to Kramer.

“It’s easy, just follow the three Rs—reading, ‘riting and ‘rithmetic,” Wilkins told Kramer. “But really, I’ll fake it till I make it. And the teachers do a great job. They make it pretty easy for the subs.”

Wilkins and Clemson coach Dabo Swinney feel like the substitute teacher could be a top-15 pick in the next draft, according to Kramer. He has 193 tackles, 26 tackles for a loss and 10 sacks in his three years as with the Tigers.