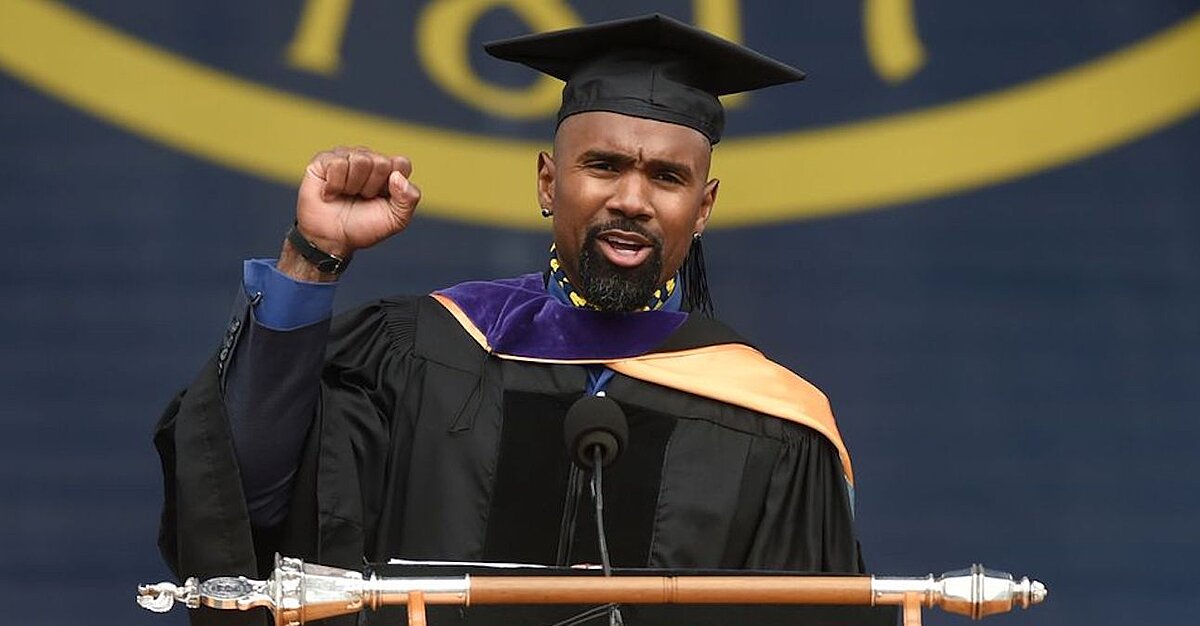 During his speech at Michigan’s commencement ceremony, Woodson had some words for their rivals.

Former Michigan star and Heisman Trophy winner Charles Woodson spoke at Michigan’s commencement on Saturday, where he guaranteed a victory for the Wolverines over rivals Ohio State next season.

“I talked about Desmond and myself running down that sideline to victory against you know who, and you know what, you guys haven’t experienced that feeling very much against that school,” Woodson said. “It hurts my heart, it really does.

“But I’m telling you here today, 212 days from now, your Michigan Wolverines team will go down to Columbus, march into that stadium and we will beat you know who to bring back that familiar feeling of victory back to The University of Michigan again,” he said to a roar of applause from the audience.

Woodson only referred to the Buckeyes as “you know who” and reminisced about his time at the school.

Although Michigan holds a 58-49-6 all-time edge over its rivals, Ohio State has won 13 of the past 14 games, including a 31-20 victory in Michigan Stadium this past season.