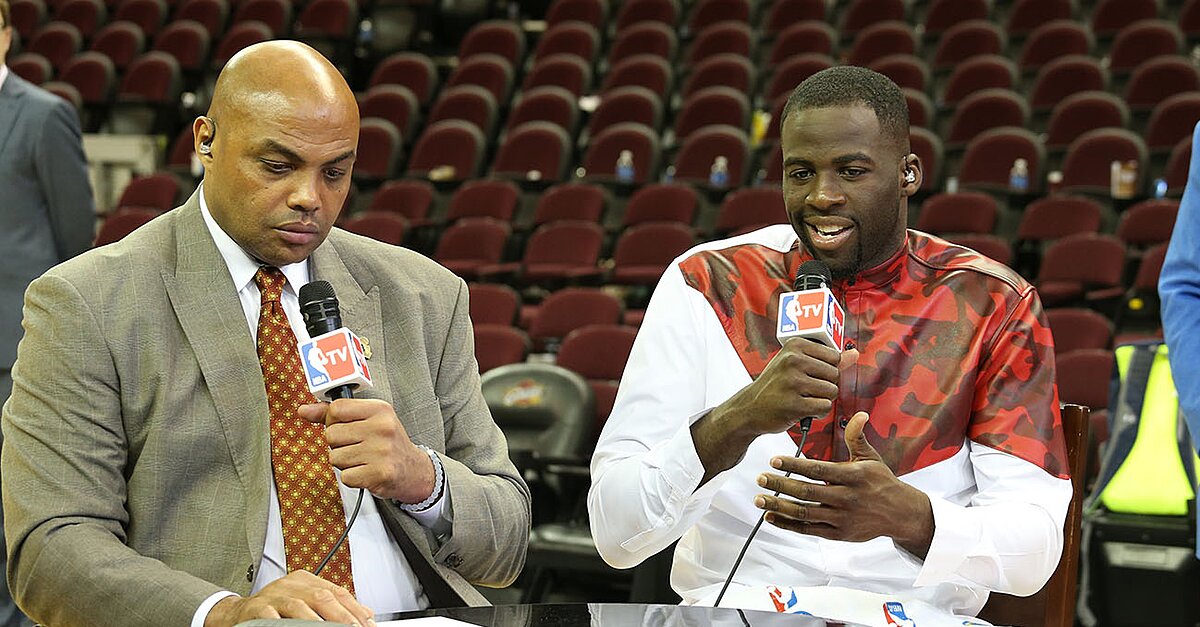 Charles Barkley says he “was 100 percent wrong” for saying he wants to punch Draymond Green in the face.

Charles Barkley has apologized for saying he wants to punch Draymond Green in the face.

In an appearance on “Waddle and Silvy” on ESPN Radio Chicago, the TNT commentator opened his interview by apologizing for the remarks he made during halftime of Tuesday’s game between the Warriors and Pelicans.

“I want to apologize to Draymond Green … I was 100 percent wrong,” Barkley said, according to Adam Abdalla of ESPN Chicago.

“We aren’t going to fisticuffs,” Barkley added according to Abdalla. “I shouldn’t have said it, but I meant it.”

This all started when Barkley said, “I just want somebody to punch him in the face,” while watching a clip of Green and Pelicans guard Rajon Rondo staring each other down late in the first half of Tuesday’s game. “I really do,” Barkley continued. “I want to punch his ass in the face. I do.”

Green responded after the game and compared what Barkley said to what somebody would tweet when they know they aren’t going to see that person face-to-face.