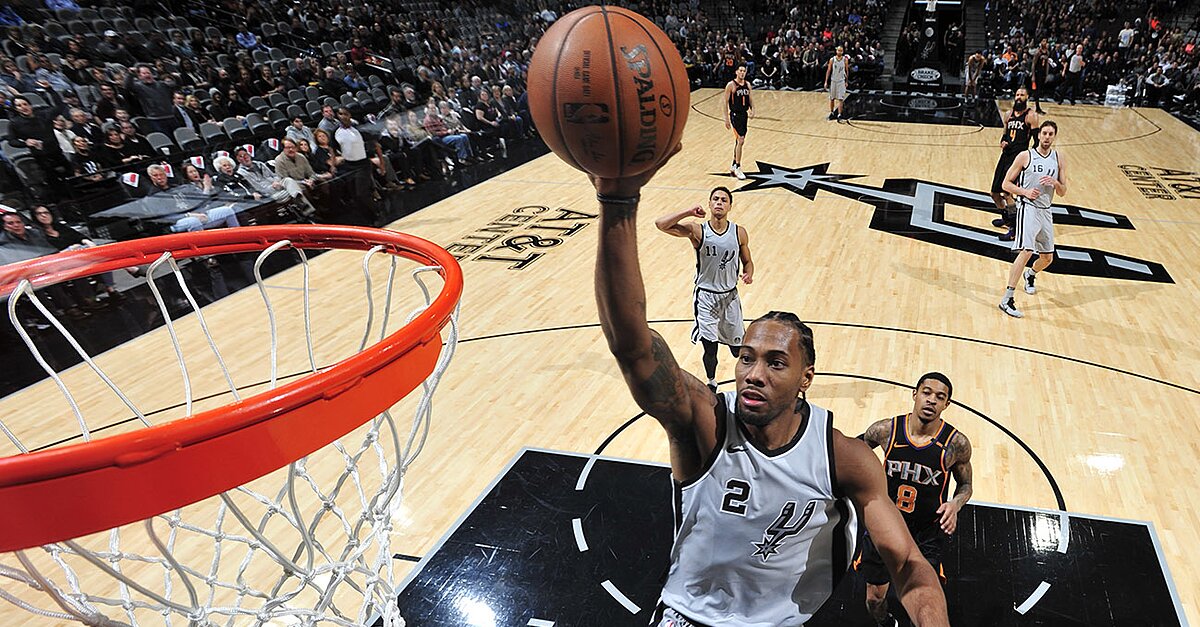 The Boston Celtics made a trade offer to the San Antonio Spurs for All-Star forward before this year’s trading deadline, reports ESPN.com’s Adrian Wojnarowski.

According to the report, the Spurs turned down the deal and never made a proposal to counter the offer.

The Celtics have the assets to make a trade happen should the Spurs reconsider, with a lot of young players and the Sacramento Kings’ first round pick in 2019.

Leonard missed all but nine games this season while nursing right quadriceps tendinopathy.

Without Leonard, San Antonio finished with a 47–35 record and were eliminated in five games by the Golden State Warriors in the first round.

Leonard did not qualify for the supermax contract this season, and needs to requalify to earn a potential five-year, $219 million deal.