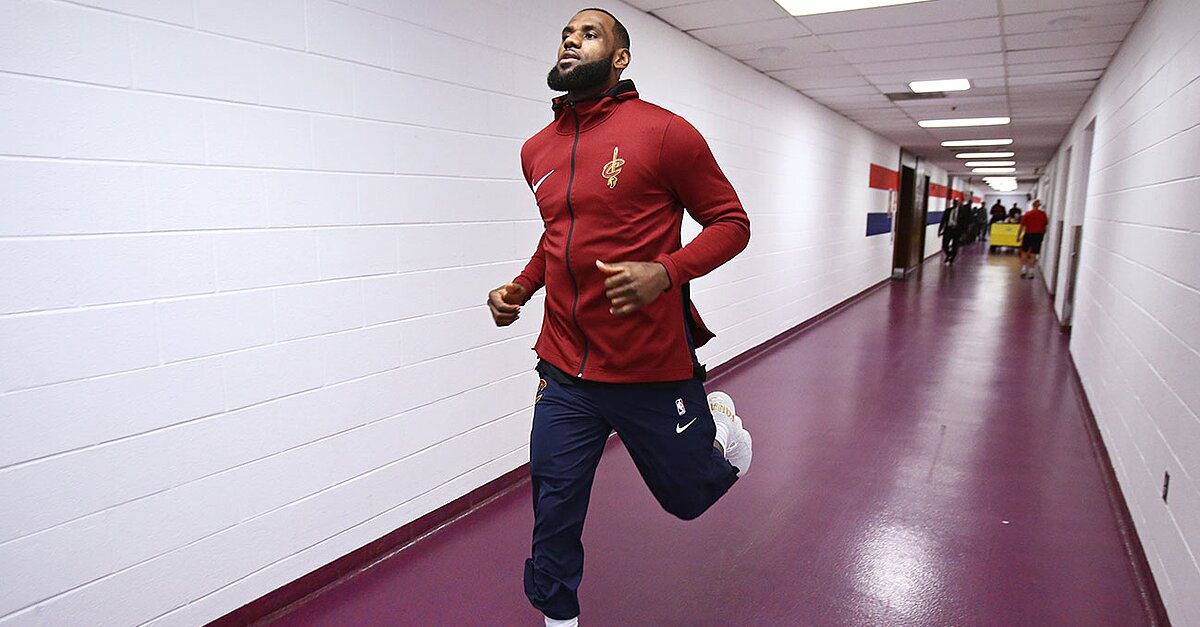 LeBron James will serve as the executive producer for an upcoming CBS show called the “Million Dollar Mile” where everyday athletes compete for big money on “the most challenging course ever designed”, according to The Hollywood Reporter.

The new show comes just after Showtime announced James’ three-part docuseries “Shut Up and Dribble” which focuses on athletes and activism in today’s political climate.

“Million Dollar Mile: will be a 10-episode series where each contestant has a chance at $1 million every time they run the course in a major city. The logline for the show calls for “physical and mental toughness will be tested like never before–with an opportunity to change their lives forever.”

Contestants will have the $1 million waiting at the finish line but have to get past a team of elite athletes trying to stop them.

The application for the show has already opened and I’ve already submitted my own entry. It’s only a mile. It can’t be that difficult.

Last year, James was challenged to a one-mile race by best-selling author and Revisionist History podcast host Malcolm Gladwell after an online debate as to whether the NBA star could break five minutes for the mile.

I emailed Gladwell about the new show and he replied with, “Bring it on!!!”