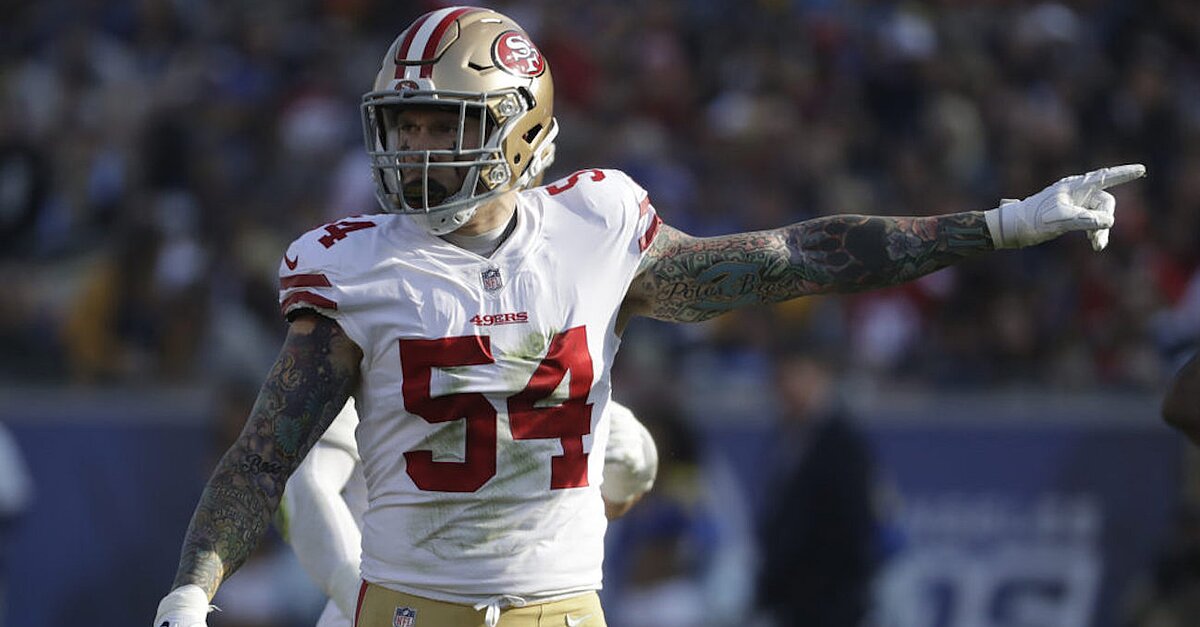 Marsh also said he thought about quitting football because he hated playing in New England so much.

It’s safe to say that Cassius Marsh did not enjoy his time in New England.

The Patriots acquired the defensive end from the Seattle Seahawks before the 2017 season, but Marsh played only nine games in Foxboro before being cut in November.

Marsh was claimed by the San Francisco 49ers off waivers and signed a two-year, $7.7 million extension this offseason.

On Saturday, Marsh opened up to the San Francisco Chronicle about his time in New England, saying he didn’t enjoy any of his time there.

“They don’t have fun there,” Marsh said. “There’s nothing fun about it. There’s nothing happy about it. I didn’t enjoy any of my time there, you know what I’m saying? It made me, for the first time in my life, think about not playing football because I hated it that much.”

Marsh was upset that the Patriots forced him to drop back in coverage despite being a pass rusher.

“I confronted (Patriots coach Bill Belichick) about all the things that were going on,” Marsh said. “I won’t get into detail, but it was B.S. things they were doing. I just wasn’t a fan. And so I, basically, without asking to get cut, I kind of asked to get cut. … I had confidence that I would have an opportunity elsewhere and I would take advantage of it.”

The 25-year-old was drafted in the third round of the 2014 NFL draft by the Seahawks.