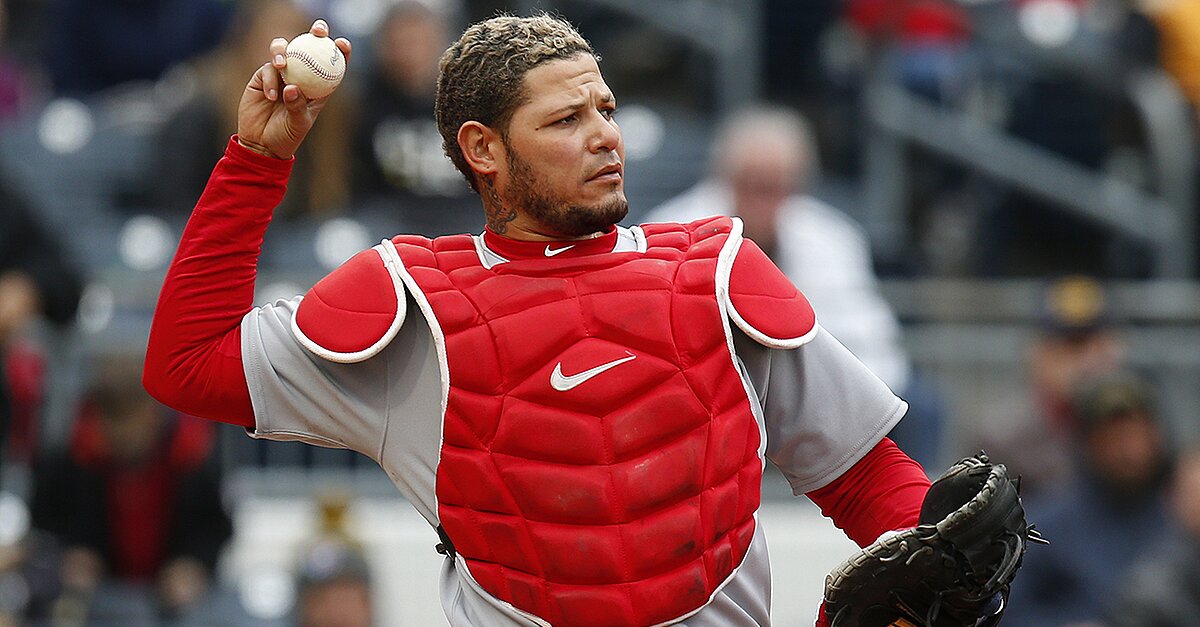 St. Louis Cardinals catcher Yadier Molina will miss the next month after undergoing emergency surgery after being hit in the groin by a foul ball.

Molina left Saturday’s game against the Chicago Cubs when he was hit after Cubs star Kris Bryant tipped a 102-mph fastball from Cardinals reliever Jordan Hicks.

“That was a bad one,” Cardinals manager Mike Matheny said. “He just couldn’t go anywhere. There was nowhere to go. He was trying to get the ability to breathe back. No further explanation for that one.”

The Cardinals’ top catching prospect, Carson Kelly is expected to be activated and join the team Sunday night’s game.

Molina, an eight–time All–Star, is hitting .272 with six home runs and 17 RBIs this season for the first–place Cardinals.