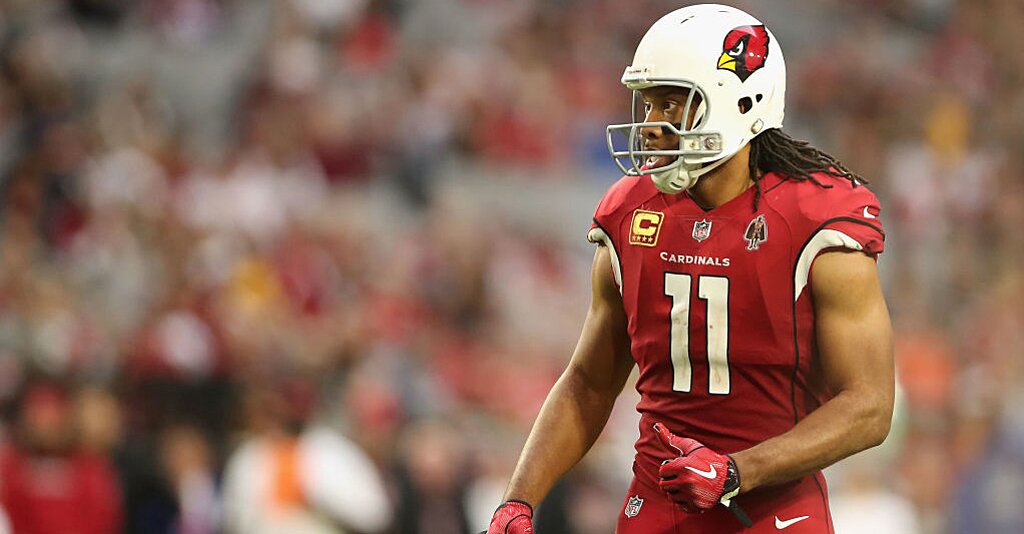 Larry Fitzgerald to return to the Cardinals for his 16th NFL season.

Fitzgerald said at the end of this past season  hat he would take time to let his body heal before he made any decision to retire or come back and play.

“No player has meant more to this franchise or this community than Larry Fitzgerald,” Cardinals president Michael Bidwill said in a statement. “In my discussions with him, it was clear that he is as driven and passionate as ever. We are thrilled he’ll be back in 2019.”

Fitzgerald, 35, caught 69 passes for a career-low 734 yards and six touchdowns last season while playing in all 16 games for Arizona, who had the league’s worst record and have the top pick in April’s NFL draft.

He will enter the 2019 season as the active NFL leader in receptions, receiving yards and is tied with Los Angeles Chargers tight end Antonio Gates with 116 receiving touchdowns.

Fitzgerald needs just 23 catches to take over the No. 2 spot for career receptions

The 11-time Pro Bowler will be playing for his third head coach in the past three seasons, after Bruce Arians, Steve Wilks and newly hired coach Kliff Kingsbury.