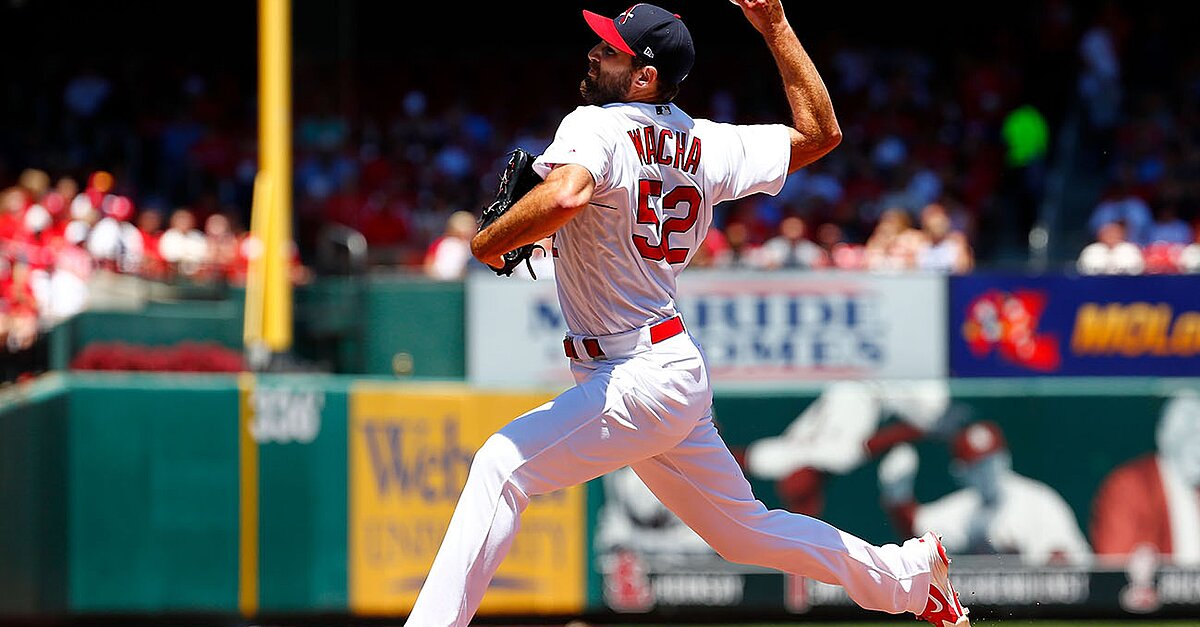 St. Louis Cardinals pitcher Michael Wacha lost a no-hitter with no outs in the ninth inning against the Pittsburgh Pirates on Sunday.

The no-hitter was broken up on a clean single by Pirates pinch-hitter Colin Moran. Jordan Hicks got the final two outs in the 5–0 victory.

Wacha was attempting to become the first Cardinals pitcher to throw a no-hitter since Bud Smith did it against the San Diego Padres in 2001.

Wacha threw a season-high 111 pitches, including 74 for strikes. He struck out eight and walked two.

It is the second time in Wacha’s career that he lost a no-hit bid in the ninth inning. Wacha lost a no-hitter in 2013 against the Washington Nationals, going 8 2/3 innings before Ryan Zimmerman beat out an infield single that tipped off Wacha’s glove.

St. Louis got all the runs it needed on a grand slam by Marcell Ozuna in the first inning and added insurance in the ninth on an RBI single by shortstop Yairo Munoz.