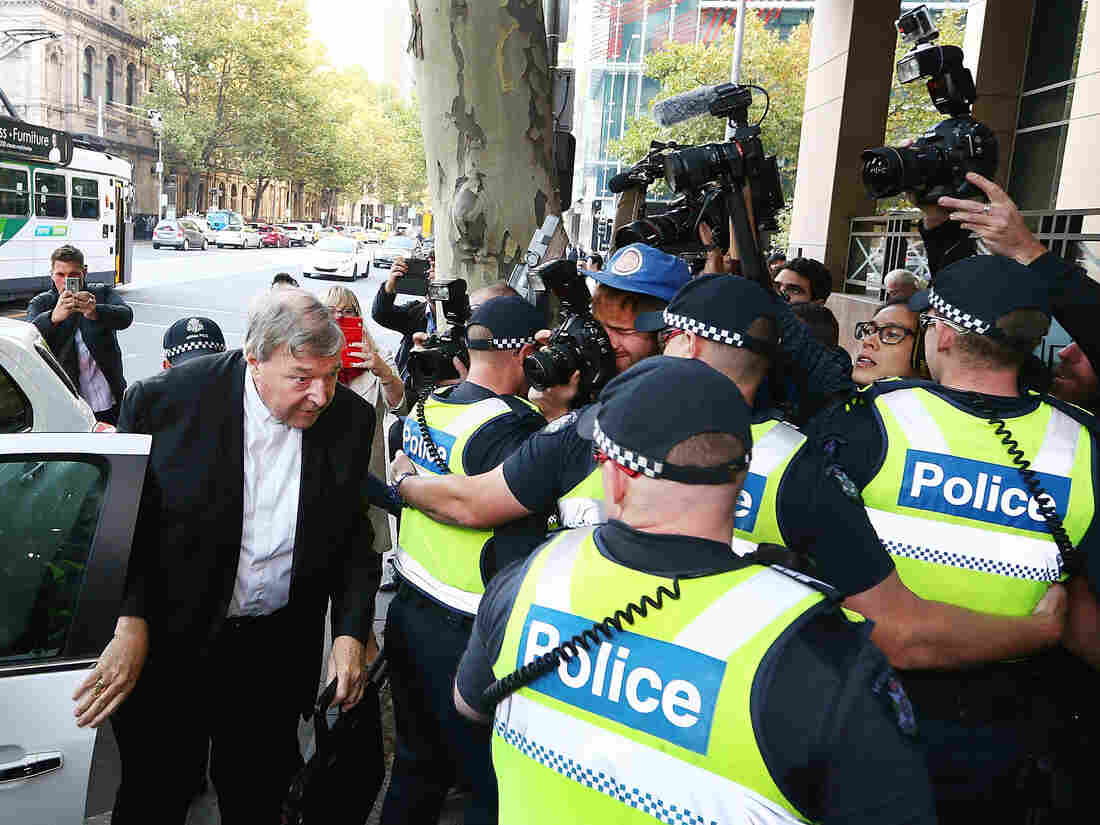 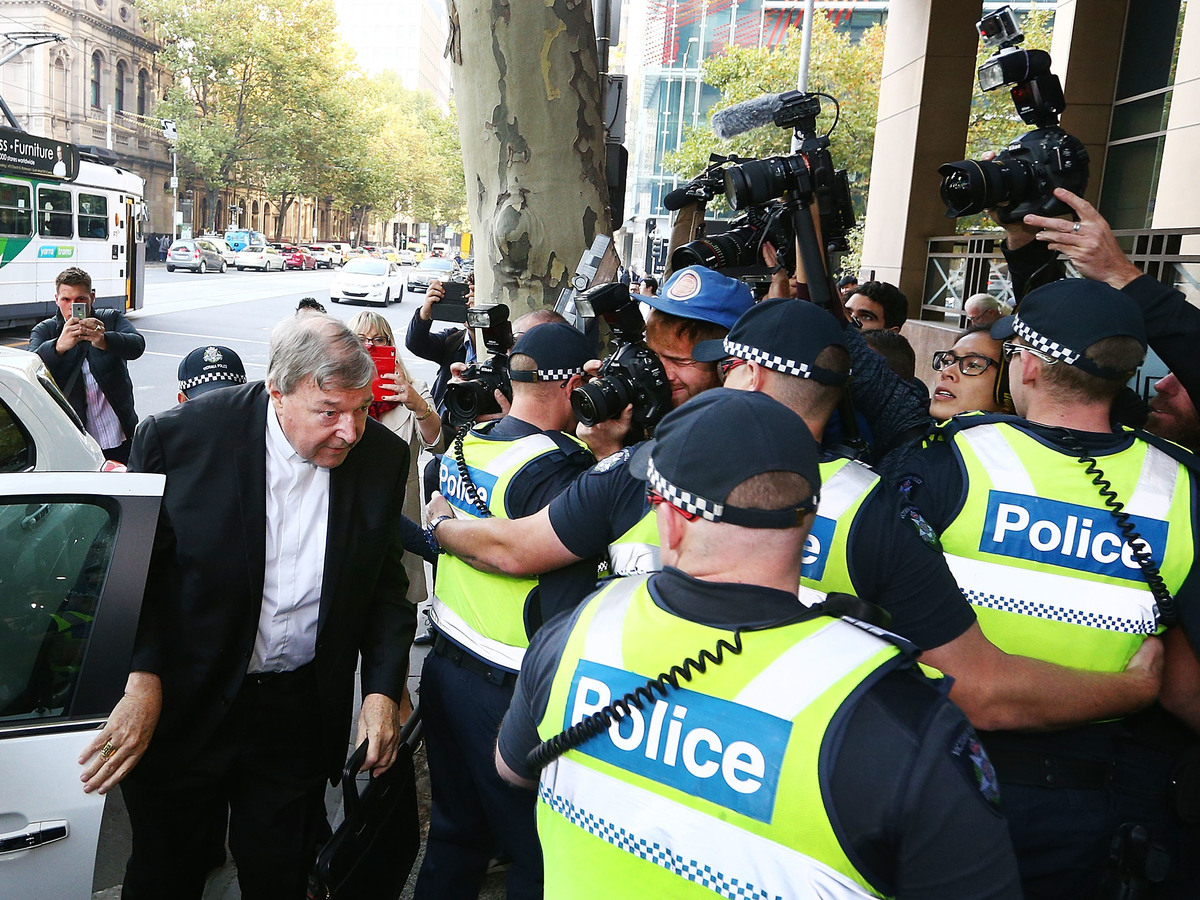 A magistrate in Australia has ordered Cardinal George Pell, one of the Vatican’s senior-most officials, to stand trial on sexual abuse charges involving allegations from multiple individuals dating back decades.

Pell is the highest-ranking Vatican official to be charged in the church’s long-standing sex abuse scandal.

Although Melbourne Magistrate Belinda Wallington dismissed many of the charges against Pell, who was appointed archbishop of Sydney in 2001 and later oversaw the Vatican’s finances under Pope Francis, she said that the prosecution’s case was strong enough to warrant a jury trial on the remaining charges.

The Sydney Morning Herald reports that Wallington, following a month-long hearing committed the 76-year-old cleric “on charges against multiple complainants, involving alleged sexual offending at a swimming pool in the 1970s in Ballarat [near Melbourne], where the accused man was then working as a priest; and at St Patrick’s Cathedral in Melbourne in 1990s, when he was the then Archbishop of Melbourne.”

Asked for a plea, a seated Pell – who has consistently denied wrongdoing — clearly announced, “Not guilty.”

Last year, Pell stated publicly, “I am innocent of these charges, they are false. The whole idea of sexual abuse is abhorrent to me.”

Lawyers for Pell had argued that all the allegations were untrue and should be dismissed.

More than 30 witnesses testified in the four-week hearing. The Associated Press writes, “His alleged victims testified in the first two weeks of the preliminary hearing via a video link from a remote location to a room closed to the media and public.”

Pell, who is free on bail, was due to appear in County Court on Wednesday to hear his trial date.

“After the magistrate left the bench, a group of people at the back of the court room clapped.”

… Cardinal Pell left the court building at 11.55am, and was jeered by people outside the building as he got in a white car and was driven away. A wall of police officers stood on the bottom two steps of the court building to ensure he was not surrounded by media.”