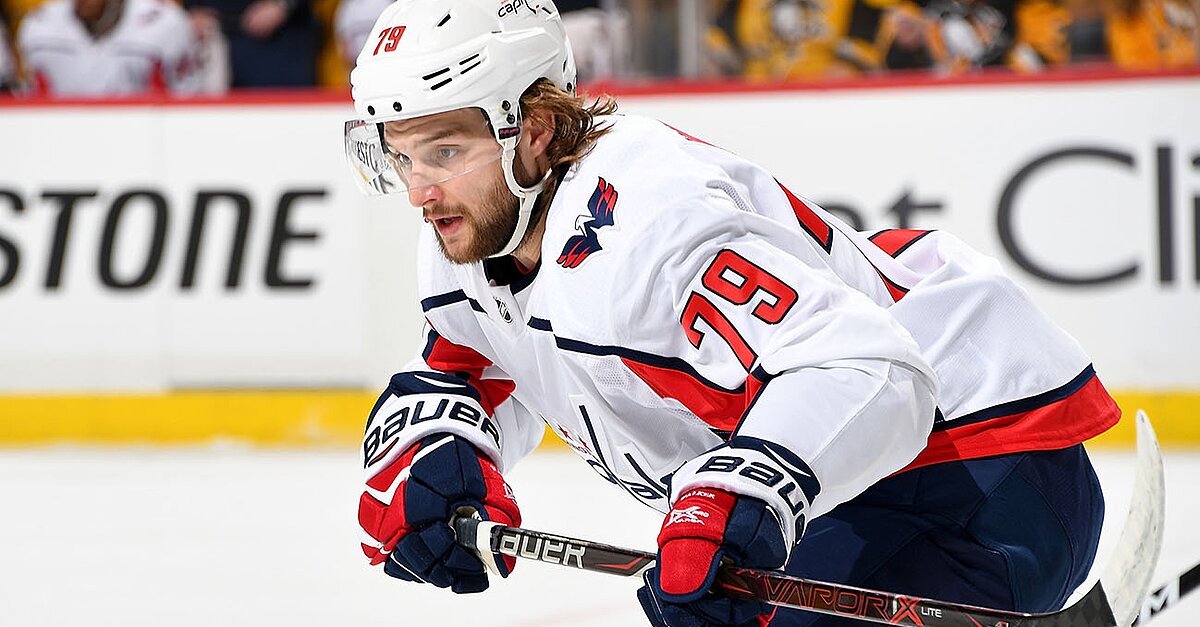 Nathan Walker only played in nine games during the regular season.

On Monday, Capitals wing Nathan Walker became the first Australian to play in a NHL playoff game when he appeared in Game 6 of Washington’s second-round series against the Penguins.

Walker got the call for the series-clinching game because Nicklas Backstrom had to miss the contest due to an upper body injury. Walker only saw action in nine games during his rookie year this season, with the last one coming in December for the Oilers.

Despite getting so little time during the regular season, Walker had no trouble making an impact in the game as he picked up an assist on Alex Chiasson’s  second-period goal, making him the first Australian to record a point in a playoff game as well.

Walker started this season with the Capitals and scored one goal in seven games, but was waived at the start of December and claimed by Edmonton. He played two games with the Oilers before being waived later in the month and claimed by Washington.

He sat the rest of the year until getting in for Monday’s 2-1 overtime win in Pittsburgh. According to CBC, Walker’s mother, father and fiancée were watching the game in Sydney were it was late Tuesday morning.

The win marked the first time the Capitals reached the conference finals since 1998.