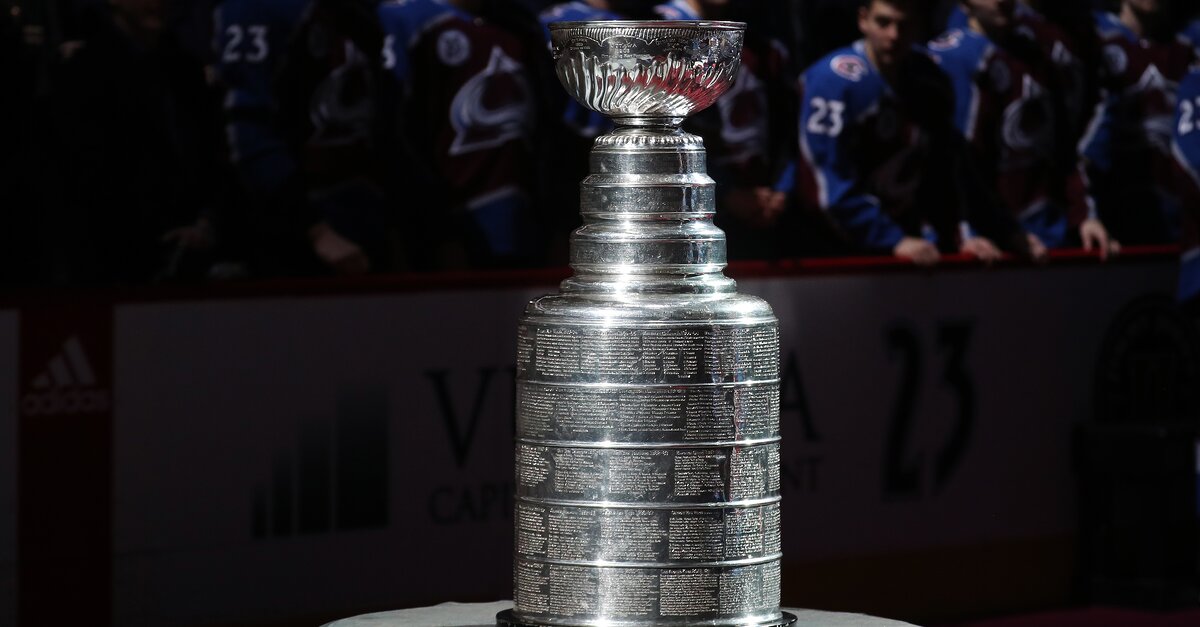 The NHL is set to have a first-time champion this year, the only thing left to decide is which team will raise the Stanley Cup when it’s all over. For the Washington Capitals, it’s a chance at ending some long-lingering struggles, while the Vegas Golden Knights are looking to add a cherry on top of their incredible inaugural season. Both teams have the direct fingerprints of former Caps GM and current Golden Knights boss George McPhee and will provide a matchup filled with big goals, big hits, plenty of speed and stout goaltending for all the thrills a fan could handle.

For the Capitals, it’s been a postseason of exorcising demons. They finished first in the ultra-competitive Metropolitan Division despite losing a number of role players and seeing some of their big guns struggle for stretches throughout the season.

“I think our group here really understands what it means to be a team and how to win,” goalie Braden Holtby said. “Maybe in the past we’ve had more skill or been better on paper, but this team, everyone knows their role and wants to pitch in. Everyone is comfortable with each other. I haven’t been on a team like this where in any situation we’re confident and confident in each other, don’t get down on each other. It’s a strong group and that’s extremely hard to come back and something that were going to need to have moving forward.”

Washington outlasted a tough Columbus Blue Jackets team in six games—four of them needing overtime—before needing another six games to dispatch rival Pittsburgh Penguins. While getting to the Eastern Conference Final for the first time in the Alex Ovechkin era was a big mark for the franchise, Washington wasn’t content with the moral victory. Instead, the much-maligned captain dug deep and steered his team past a challenge from a popular preseason pick in the Tampa Bay Lightning.

Ovechkin struggled to find words to describe his emotions in the wake of the Game 7 win against the Bolts in which he scored his 12th goal of the playoffs, but his teammates followed their captain’s lead.

“I think Ovi has been on a mission,” coach Barry Trotz told media after the Eastern Conference Final-clinching win. “You saw the commitment on guys blocking shots, and taking hits. They stayed disciplined. There was a lot of will. Our leaders were just fantastic … prodding us along, the young guys, encouraging them.”

There were a number of players who stepped up throughout the Caps’ run to the Cup Final. Evgeny Kuznetsov (with a league-leading 24 points), Nicklas Backstrom, Andre Burakovsky, T.J. Oshie and John Carlson led the way with clutch goals while Holtby regained his form after a season of twists, turns and struggles saw him start the playoffs as the No. 2 goalie behind Philipp Grubauer. Now firmly re-entrenched in the Washington crease—his final two starts of the third round produced back-to-back shutouts, his first two since the 2016-17 season—he’ll be approximately 200 feet down ice of a familiar foe in Golden Knights goalie Marc-Andre Fleury, his one-time Penguins rival.

“He’s been the backbone to this team all season long and throughout this playoffs,” Vegas defenseman Deryk Engelland told NBCSN’s Kathryn Tappen about Fleury. ”We’re not at this point if he’s not in there.”

The Vegas goalie has had a stellar postseason, backstopping his team through an opening-round matchup with the Los Angeles Kings, followed by a six-game victory in Round 2 over the San Jose Sharks. The Golden Knights made quick work of the Winnipeg Jets in the Eastern Conference Final, despite the young team’s dominant season.

It was the latest in an inaugural season full of surprises for the expansion team, which started hot and never cooled off, skating its way to the Pacific Division crown on the shoulders of several players who took a liking to their new home. Fleury starred in net despite missing time due to a concussion while William Karlsson, Reilly Smith and Jonathan Marchessault quickly became one of the NHL’s top lines in the 2017-18 season. Defensemen Shea Theodore and Nate Schmidt developed into stalwarts as the season went on.

While having so much success in their first season has drawn the ire of some hockey purists, the Golden Knights aren’t just happy to be in the Cup Final—they have designs on completing what is already the most successful first season in sports history. At this point, everyone’s surprise at their success should have dissipated as the local casino odds shrank and the hometown crowds grew more raucous.

“It’s how we like it,” Engelland said. “We’ve been the underdog all season long, its kind of our thing, I guess. You don’t want to be the underdog, but we’re fine with whatever anyone wants to say. We know what we have in this locker room. We have a great group of guys, a great team, phenomenal goaltending and we’re just excited to be here at this stage.”

So what can we expect from these two teams as they prepare to clash in a best-of-seven matchup for NHL supremacy? A quick look at some surface numbers portend a Stanley Cup Final with a little bit of something for everyone.

The Capitals’ high-flying offense, averaging just under 3.5 goals per game in the postseason have to work its way through a stingy Golden Knights defense, giving up just 1.8 goals a game. The Vegas front lines will have to make the most of their chances as Washington is allowing just 28 shots per game, second-lowest in the playoffs. It might not matter, though, as even if either team can figure out how to camp out in the other team’s zone, they’ll still have to figure out how to beat Fleury and Holtby—that is, if they can make it that far in one piece: both teams have ramped up the physical play. Both teams racked up approximately 21 hits per matchup in the regular season, but once the Stanley Cup went on the line, the bodies started flying more often, with the Caps collecting over 31 hits per game and the Golden Knights at a whopping 39-plus.

What happens is anyone’s guess—and there will be plenty of those to read through in the coming days—but there’s little doubt it will be hard fought, with some new heroes emerging and one franchise getting its name on Lord Stanley Cup for the first time.