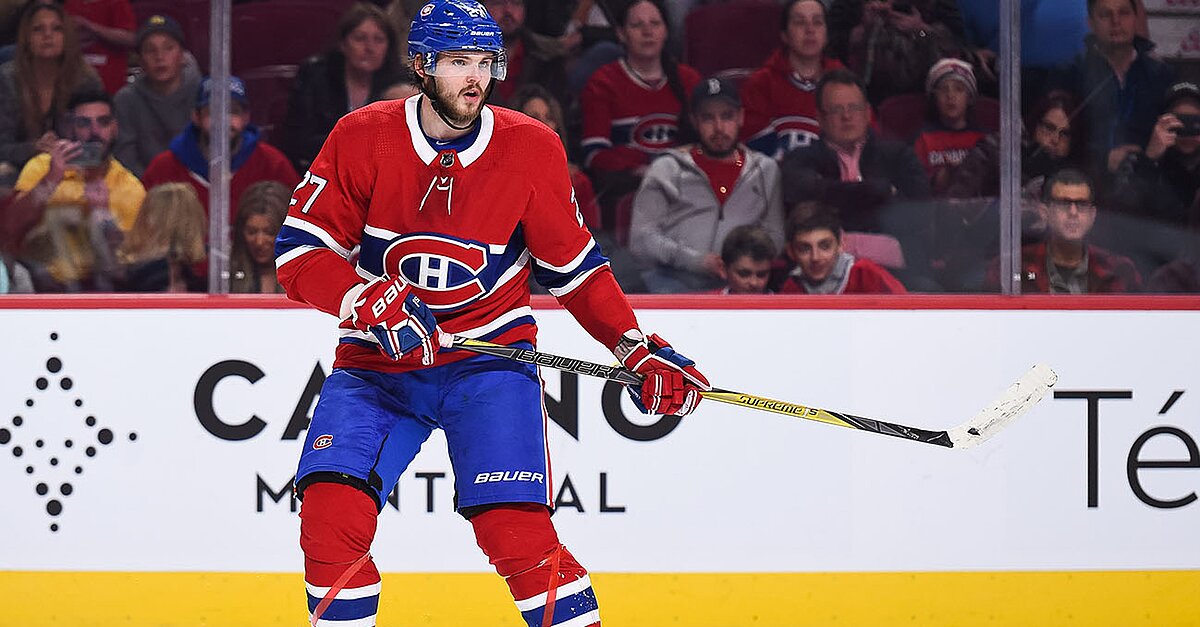 The Canadiens and Coyotes have agreed to a deal that wil send center Alex Galchenyuk from Montreal to Arizona for left wing Max Domi, the teams announced Friday.

The Canadiens went 29-40-13 last season to finish sixth in the Atlantic Division, and their 71 points left them 26 shy of the Blue Jackets and Devils for the final playoff spot in the Eastern Conference.

Galchenyuk had 19 goals and 32 assists for Montreal in 82 games, and his 51 points for the season was the second-best total of his career. He has spent six seasons with the Canadiens since they drafted him with the No. 3 pick in 2012.

Domi was taken with the No. 12 pick in the 2013 draft by the Coyotes but just finished his third year in the NHL. He had nine goals and 36 assists on the year, for the second-best scoring mark of his career, just behind the 52 points (18 goals and 34 assists) he had his rookie season.

The Coyotes also missed out on the 2018 postseason after finishing last in the Pacific Division with a 29-41-12 record.