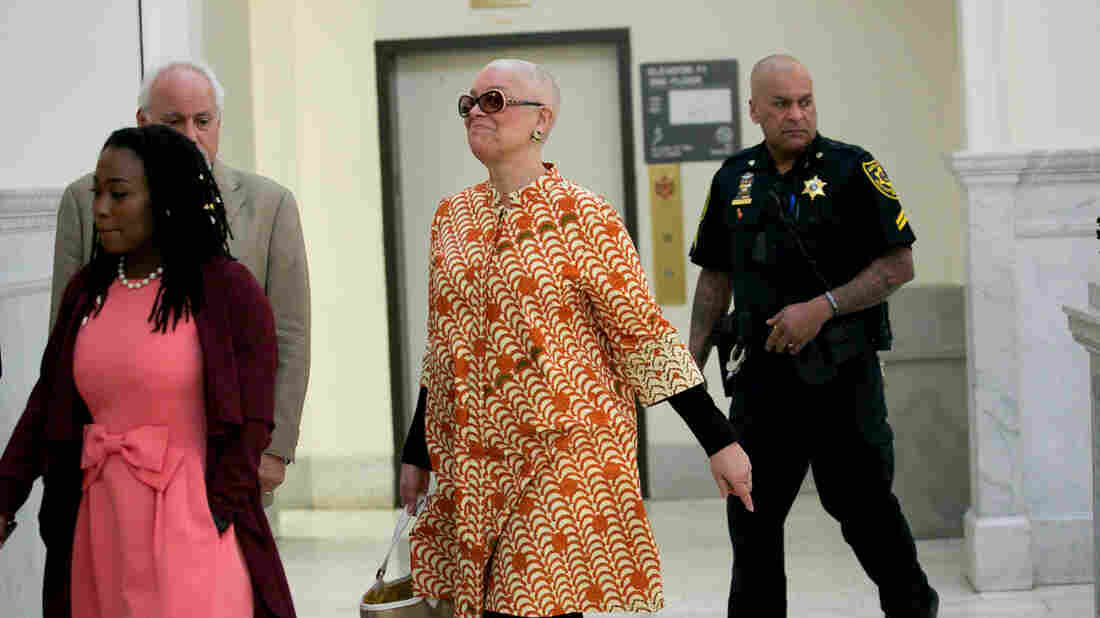 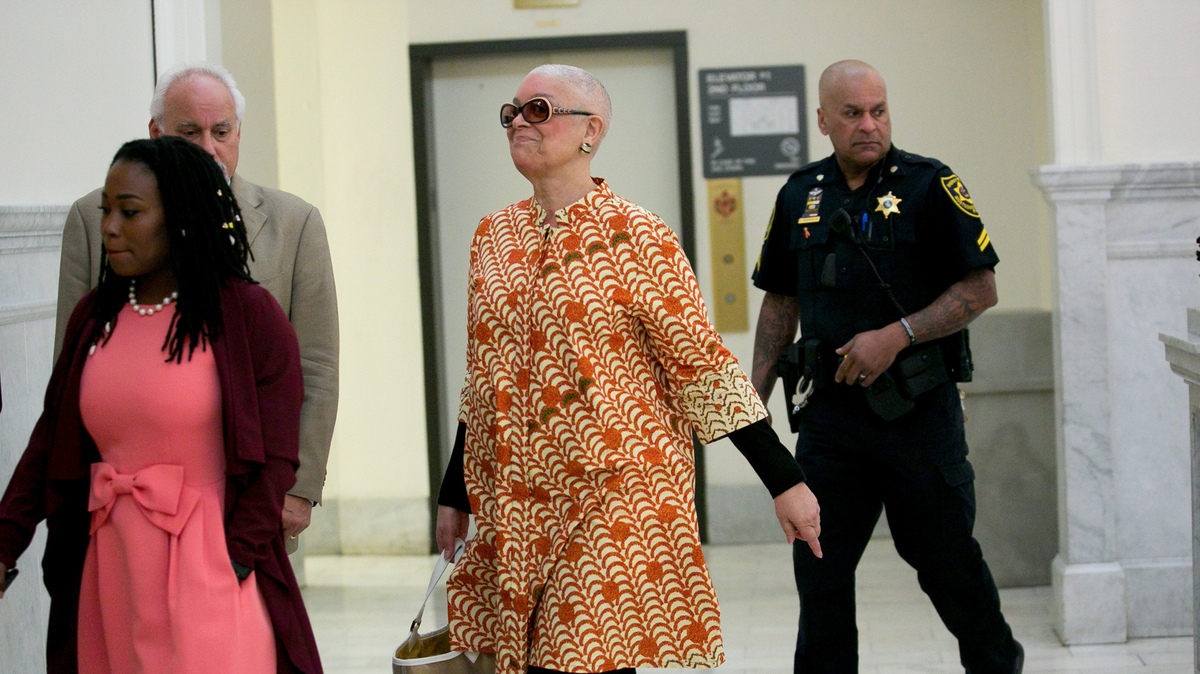 Bill Cosby’s wife says the 80-year-old comedian was the victim of “lynch mobs,” and that her husband’s conviction on sexual assault charges was the result of a “frenzy” advanced by the media and the untrustworthy account of main accuser Andrea Constand.

In the first public statements made by Camille Cosby since a jury found her husband guilty on three counts of aggravated indecent assault last month, she said the case that could send the comedy legend to prison for the rest of his life was “mob justice, not real justice.”

The inflammatory, three-page written statement calls for the district attorney who prosecuted Cosby to be criminally investigated.

Cosby’s wife of more than five decades also equated Cosby’s fate to the death of Emmett Till, the black teen who was lynched in Mississippi in 1955 after witnesses said they saw him suggestively whistling at a white woman. The killers, meanwhile, were acquitted.

“Once again, an innocent person has been found guilty based on an unthinking, unquestioning, unconstitutional frenzy propagated by the media and allowed to play out in a supposed court of law,” Camille Cosby wrote. “This is mob justice, not real justice. This tragedy must be undone not just for Bill Cosby, but for the country.”

During Cosby’s two trials, Camille has been largely absent. Yet she has fiercely stood by her husband’s side in the face of more than 60 women accusing Cosby of sexual misconduct.

She appeared just once during Cosby’s criminal retrial last month, for the defense team’s closing arguments. She hugged and kissed her husband then sat in the front row of the courtroom, wearing large sunglasses the entire time. She left quietly, just before it was the prosecution’s turn to deliver final remarks to the jury.

Yet on Thursday, Camille Cosby’s blistering statement had a lot to say, unleashing venom in particular at Montgomery County District Attorney Kevin Steele, whose office twice prosecuted Cosby for sexually assaulting Andrea Constand in 2004 at the entertainer’s mansion in Cheltenham, Pa.

“I am publicly asking for a criminal investigation of that district attorney and his cohorts,” she wrote. “This is a homogeneous group of exploitive and corrupt people, whose primary purpose is to advance themselves professionally and economically at the expense of Mr. Cosby’s life. If they can do this to Mr. Cosby, they can do so to anyone.”

A spokeswoman for the Montgomery County District Attorney’s Office said prosecutors do not have a response to Camille Cosby’s statement.

But Constand’s attorney, Dolores Troiani, dismissed the statement when contacted for her response.

“Twelve honorable people — a jury of Cosbys peers — have spoken,” Troiani said. “There’s nothing else to say.”

Part of Cosby’s defense in both of his criminal trials was that the encounter between him and his primary accuser Constand was consensual.

Cosby’s lawyers told the jury during his retrial that he was not a criminal, but rather a “lonely and troubled” philanderer.

The statement from Camille Cosby did not respond to her husband’s admitted infidelity nor his insistence that the encounter between he and Constand was just an affair, not a sexual attack after being drugged, as accuser Andrea Constand has long maintained.

Jurors in the case, in their own statement, said earlier this week that they unanimously arrived at a far different conclusion after hearing Constand confront Cosby in court over two days.

“We were asked to assess the credibility of Ms. Constand’s account of what happened to her,” the seven men and five women wrote in a group statement. “And each one of us found her account credible and compelling.”

The judge who oversaw the trial has ordered Bill Cosby to remain on house arrest until his sentencing date. Then, the man once known as “America’s Dad” can face 10 years in prison for each of the three sexual assault charges a jury convicted him of in April.