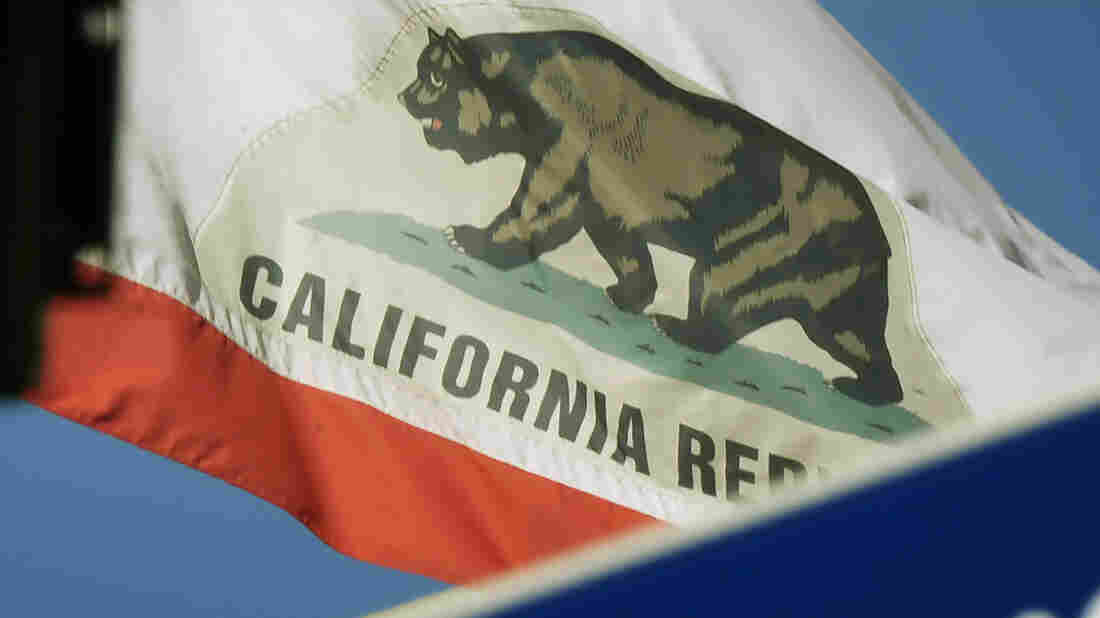 The California State flag flies beside a sign for Los Angeles’ sister city Split outside City Hall, in LA in 2017. A proposal to divide the state into three will be on the ballot in California in November. Mark Ralston/AFP/Getty Images hide caption 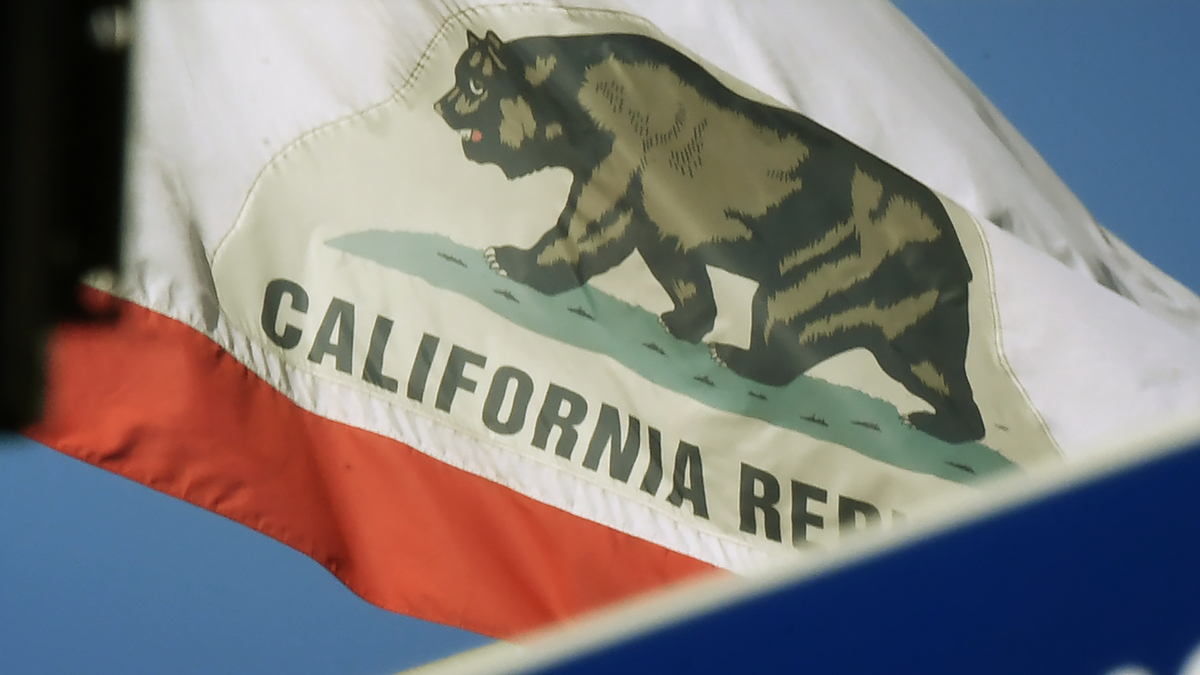 The California State flag flies beside a sign for Los Angeles’ sister city Split outside City Hall, in LA in 2017. A proposal to divide the state into three will be on the ballot in California in November.

A proposal to divide California into three separate states will appear on the ballot in November, after an idiosyncratic, years-long quest by a venture capitalist.

The measure, pushed by billionaire Tim Draper, received hundreds of thousands of signatures as required to be placed on the ballot. If it’s approved by voters, the proposal would still require a congressional OK — and would very likely face legal challenges on both the state and federal levels, according to experts. Draper was an early investor in Skype, Hotmail and Tesla, and he is a major advocate of bitcoin. He has spent years arguing that California should be divided up.

The ballot initiative describes the state of California as so enormous and diverse as to be “nearly ungovernable.”

“The citizens of the whole state would be better served by three smaller state governments,” the proposal says.

Draper used to advocate for creating six separate states from California — including one just for Silicon Valley and one state that would be entirely inland.

That earlier proposal would also have reworked the U.S. electoral map, splitting one solidly blue state into three Democratic states and three swing states, as The Washington Post wrote in 2014.

Draper’s Six Californias proposal failed twice — although it seemed to come close in 2014, when Draper collected hundreds of thousands of signatures, only to see the state reject many of them as invalid. Then Draper switched to a three-state vision instead, and this time, his signature drive was successful.

The new ballot measure would create states with roughly equal populations and, compared with the six-state proposal, more comparable income levels. Those changes address many of the concerns that were raised about the fate of less prosperous states in the six-state model.

In the political sphere, the measure would create two reliably blue states and one swing state, analysts say. And by creating more Senate seats, it would also increase the influence of current-day California in Congress.

The Los Angeles Times writes that there is a long history of similar proposals in the large and populous state:

The measure, like every other initiative eligible for the ballot, comes with a short summary of its estimated fiscal impact. While other ballot proposals have estimated costs — “around $1 million annually,” “$1 billion or more per year” — the analysis of this measure is, well, a little different.

“Assuming this measure is approved by voters and the federal government and allowed by the courts,” the state writes, “all tax collections and spending by the existing State of California would end.”