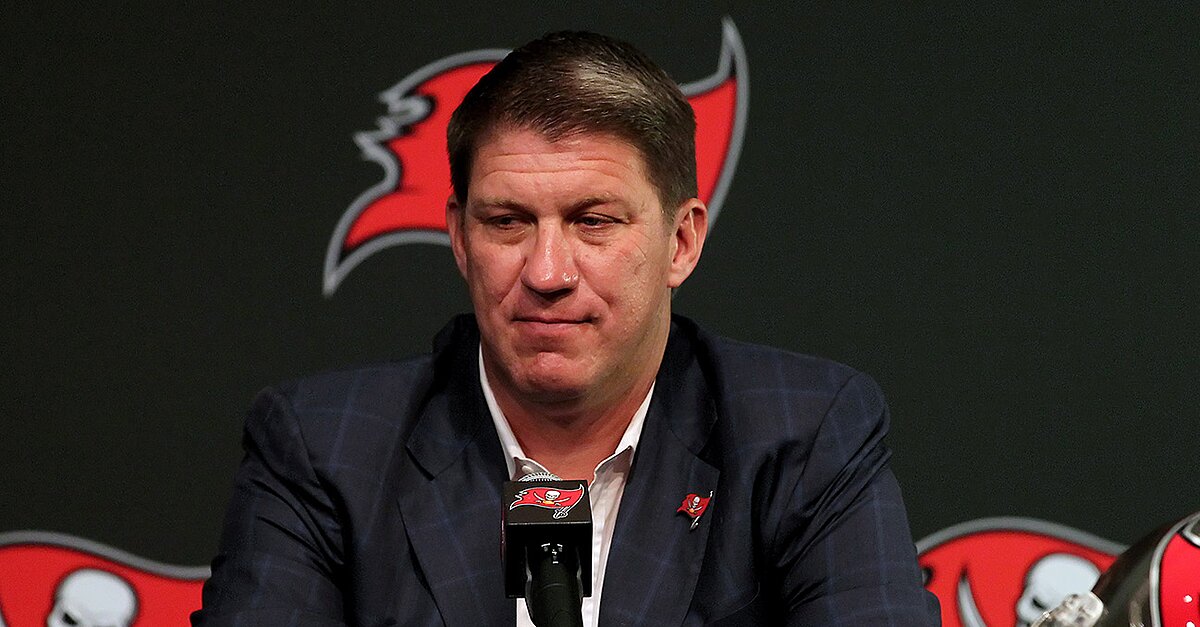 The Tampa Bay Buccaneers are investigating an online threat made against general manager Jason Licht.

One of the tweets had a GIF of a murder scene from the movie “King of New York” with the words “When I see Jason Licht the next time I roll through Tampa.”

The person who wrote the tweets, 38–year–old Houston resident Mike Rogers, told the Tampa Bay Times that the tweet was a “total exaggeration.”

“Just caught up in the moment. It was just a tasteless tweet. I’m not a psychopath,” Rogers told the newspaper.

With their first selection, the Buccaneers chose Washington defensive tackle Vita Vea after trading down from 7th to 12th.

Rogers explained his reasoning for his tweet, which was posted after Tampa Bay used a second round pick to select North Carolina defensive back M.J. Stewart with the No. 53 overall pick.

“I wanted (Quenton) Nelson really bad, but then he went off right before us,” Rogers said. “Then we traded back. James was still there and a huge position of need. I mean we have (Chris) Conte back, and he’s a huge liability in my opinion. I also think James not working out for teams hurt his stock, but I don’t blame him. They have tape and combine to go off of.”