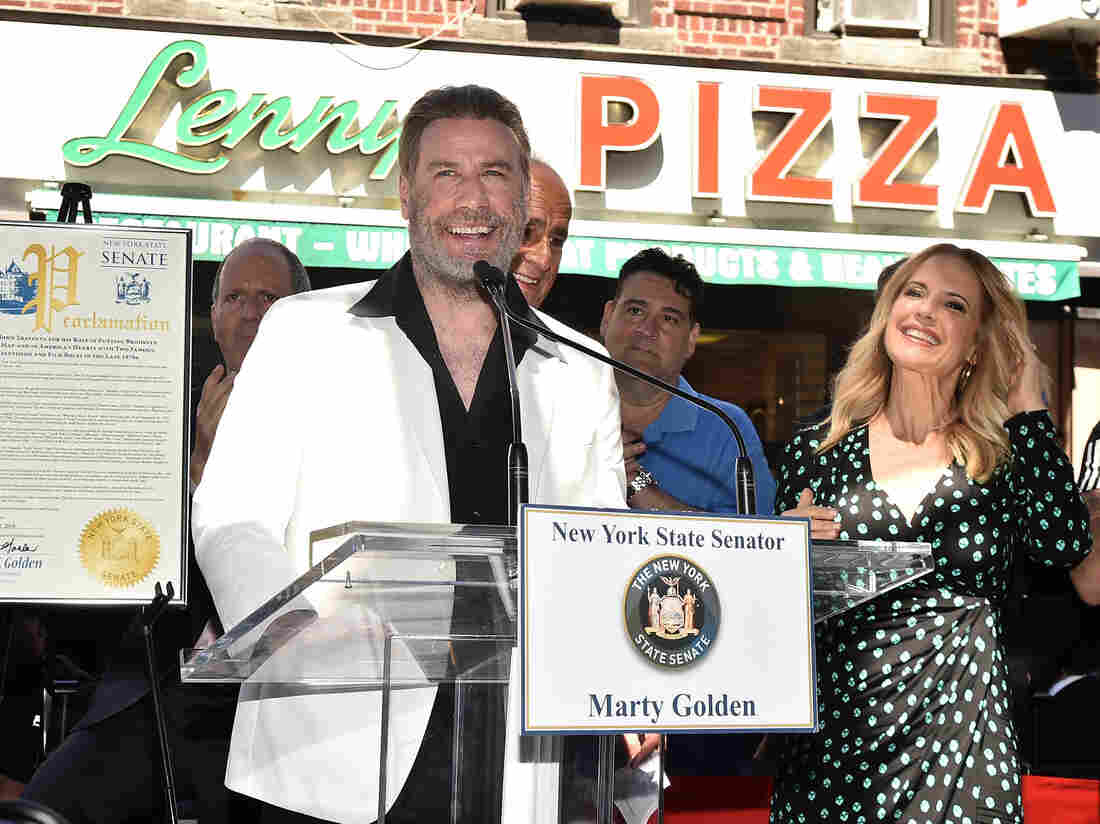 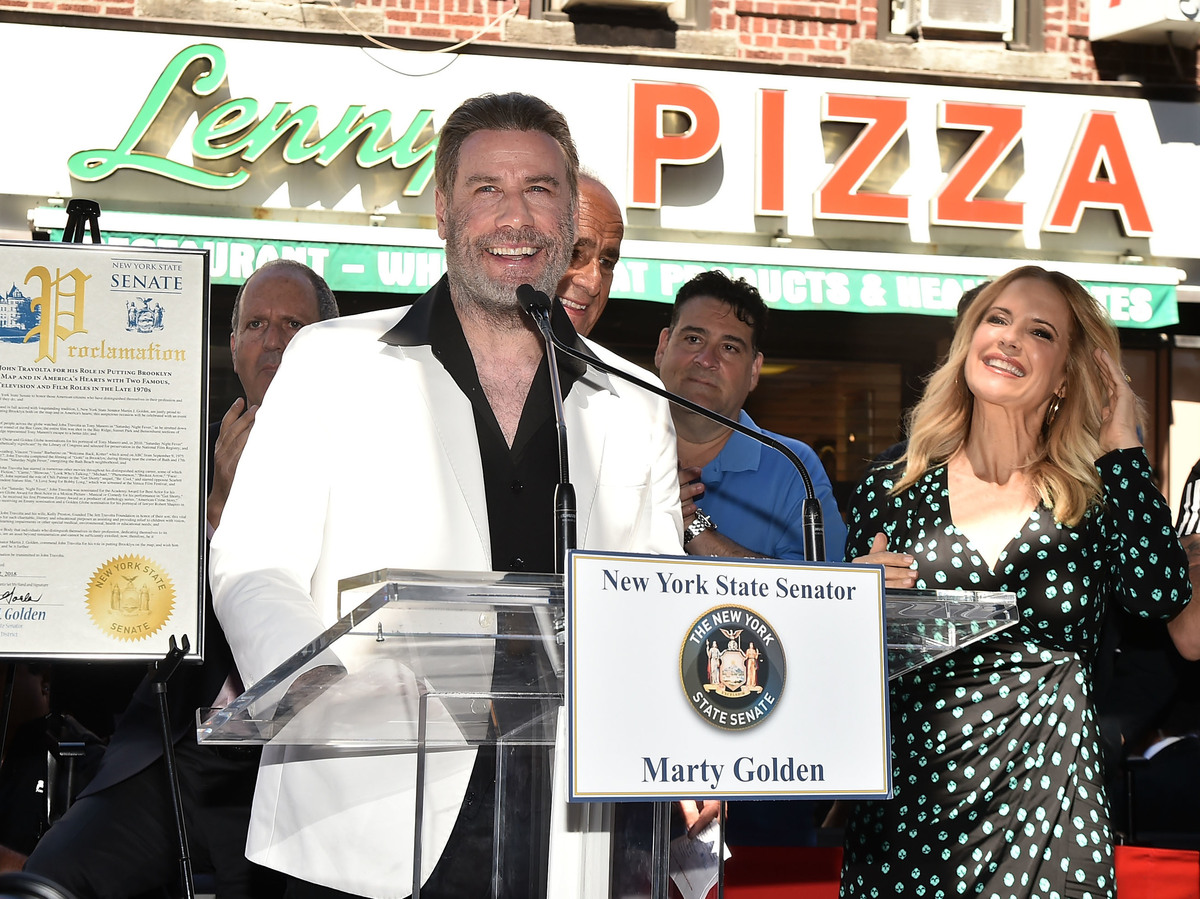 Actor John Travolta, through his roles in Saturday Night Fever and Welcome Back, Kotter, has been noted for bringing renewed fame to Brooklyn. The New York City borough welcomed him back on Tuesday. 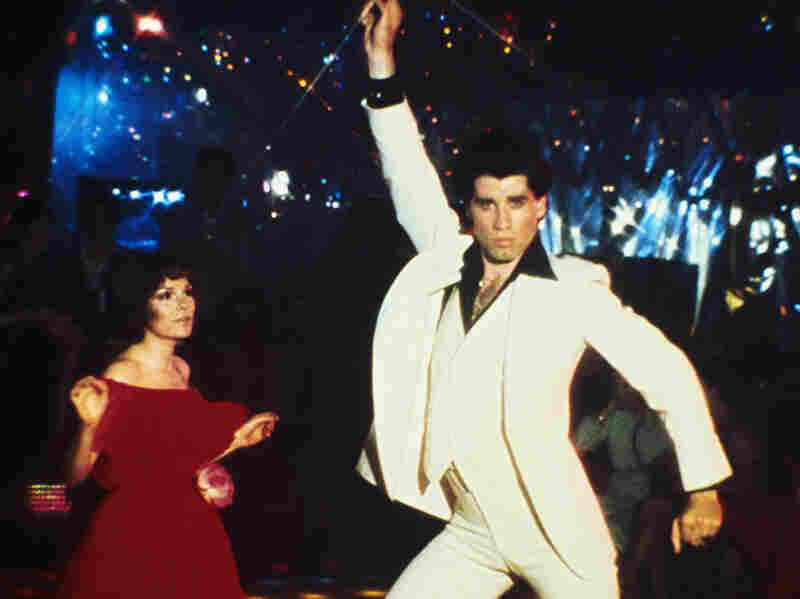 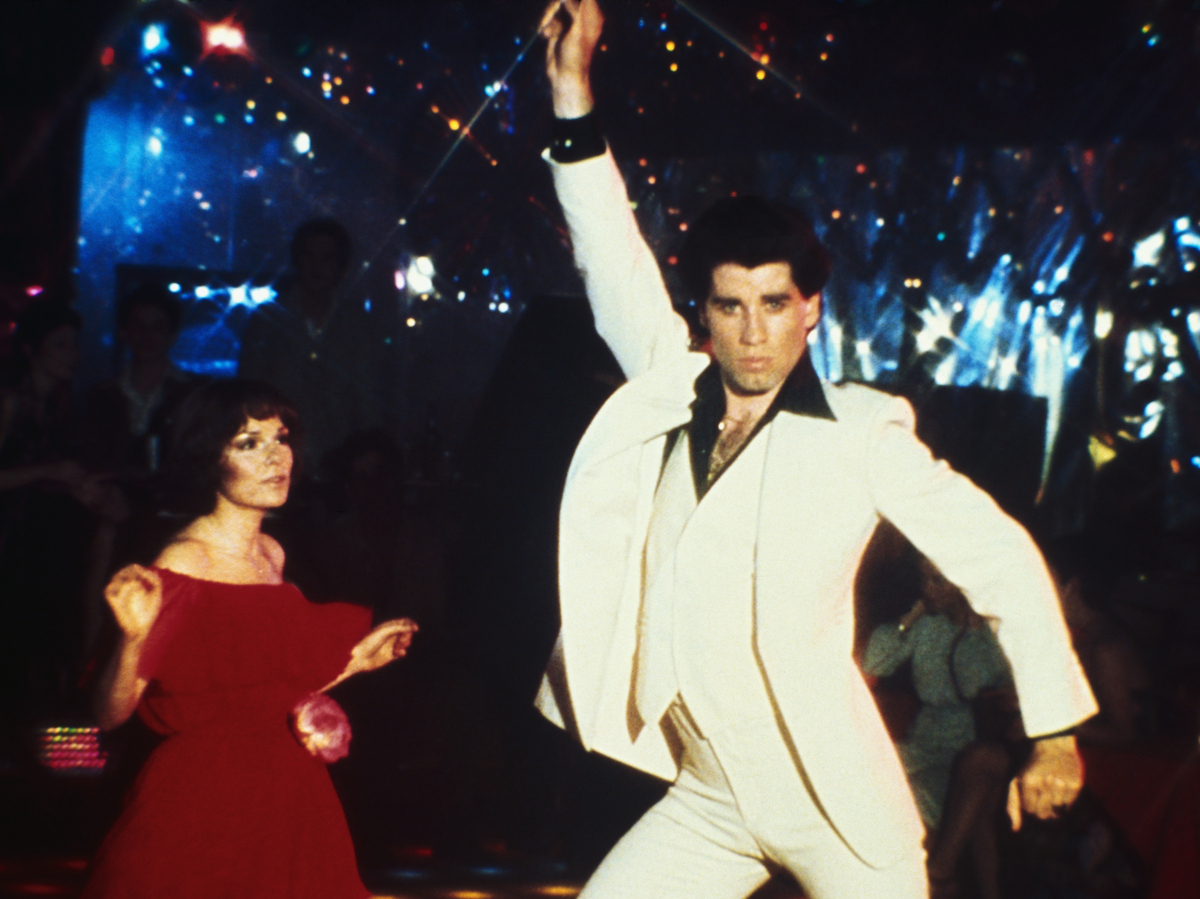 John Travolta dances the night away in “Saturday Night Fever.”

“Travolta changed the culture of Brooklyn and America forever in both fashion and music. The movie Saturday Night Fever brought millions of Americans to the dance floor to the rhythm of disco,” New York State Sen. Marty Golden said in a press release announcing “John Travolta Day.”

Golden honored him on Tuesday in an event held at Lenny’s Pizza in Brooklyn’s Bensonhurst neighborhood. Fans crowded the streets in anticipation of Travolta’s arrival.

Some even got to snap selfies with the star, who wore an outfit similar to his Saturday Night Fever character.

Lenny’s became a famous tourist spot soon after Travolta’s famed scene from Saturday Night Fever was filmed there. In the scene Travolta asks for two plain slices on top of each other — also known as double-decker — and begins strolling down the Brooklyn streets as he eats.