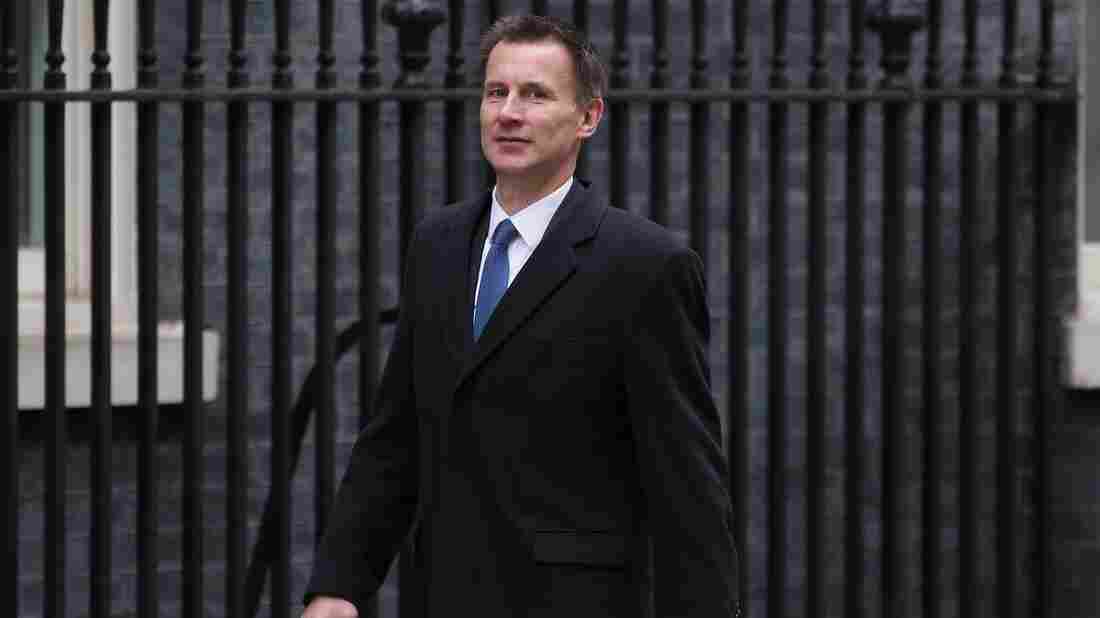 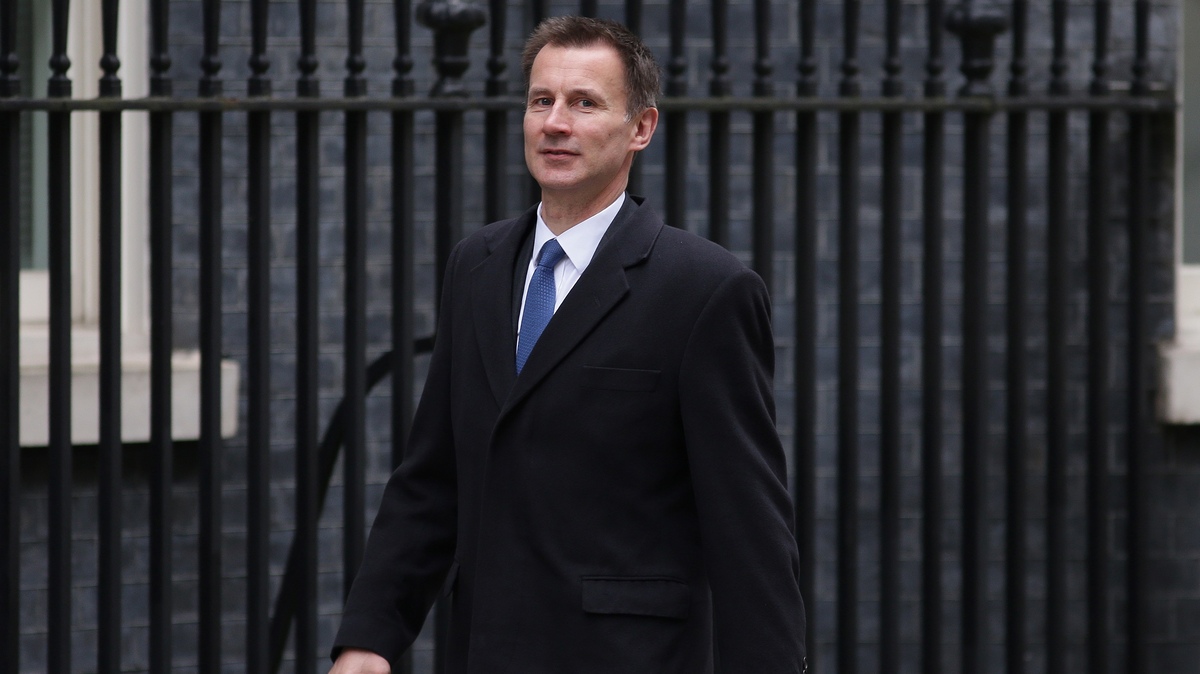 A “computer algorithm failure” in the U.K. kept hundreds of thousands of women from getting notified it was time for a mammogram, potentially shortening the lives of up to 270 women, the National Health Service says.

The U.K. sends letters to women who are due for breast screening, according to British national guidelines, which call for exams every 3 years for women age 50-70. Because of the computer glitch, an estimated 450,000 women in England around the age of 70 did not receive their mammogram invitation.

My thoughts today with the thousands of women and families affected by failures in our breast cancer screening programme. We will get to the bottom of this so we can stop it happening again.

“At this stage it is unclear whether any delay in diagnosis will have resulted in any avoidable harm or death,” Hunt said.

An independent review will work to answer that question, but in the meantime, preliminary statistical models show that as many as 270 women may have “had their lives shortened as a result” because of the glitch, Hunt said.

David Spiegelhalter, a British statistician, notes that Hunt’s announcement could be misinterpreted to mean hundreds of women died because of missed mammograms. But the total number likely includes women who have not yet died.

None of that takes away from the fact that the government made a painful mistake, Spiegelhalter said.

“There is no doubting that Jeremy Hunt needed to make a strong apology,” he wrote.

The government says new screening notifications will be sent English women 70-72 who missed their notifications. For older women, for whom the benefit of such screenings is less clear, optional screenings will be available.

The Times reports that the NHS and Public Health England, which administers the screening problem, are pointing fingers at each other, with each group suggesting the other body is to blame for the glitch.

Meanwhile, the Royal College of General Practitioners says “the priority should not be to establish blame” but rather to address the demand for mammograms and prevent such a problem in the future.

In the United States, which does not have a universal health care system like the U.K., there is no equivalent centralized process for notifying women they are due to have a mammogram.

Otis Brawley, the chief medical officer of the American Cancer Society, tells NPR that some HMOs and mammogram facilities will send out reminders, but it’s not typical.

“The overwhelming majority of women in the United States, it’s expected they or their physician will remember when it’s time to get a mammogram,” Brawley says.

And the need for screenings in older women, like those affected by the U.K. debacle, is not widely discussed, Brawley says — even though 50 percent of breast cancers are diagnosed in women age 67 or above.

However, as a woman gets older, a breast cancer detected by a mammogram is also less likely to end her life, Brawley notes. Meanwhile, unneeded treatment of such cancers could have serious side effects, as NPR’s Rob Stein reported last year.

That’s why the U.K. stops testing women in their 70s, and why the ACS doesn’t recommend mammograms for women with a life expectancy of 10 years or less.

Brawley also emphasizes that many women diagnosed with cancer find the cancer themselves, and encouraged all women to be aware of any changes in their breasts.