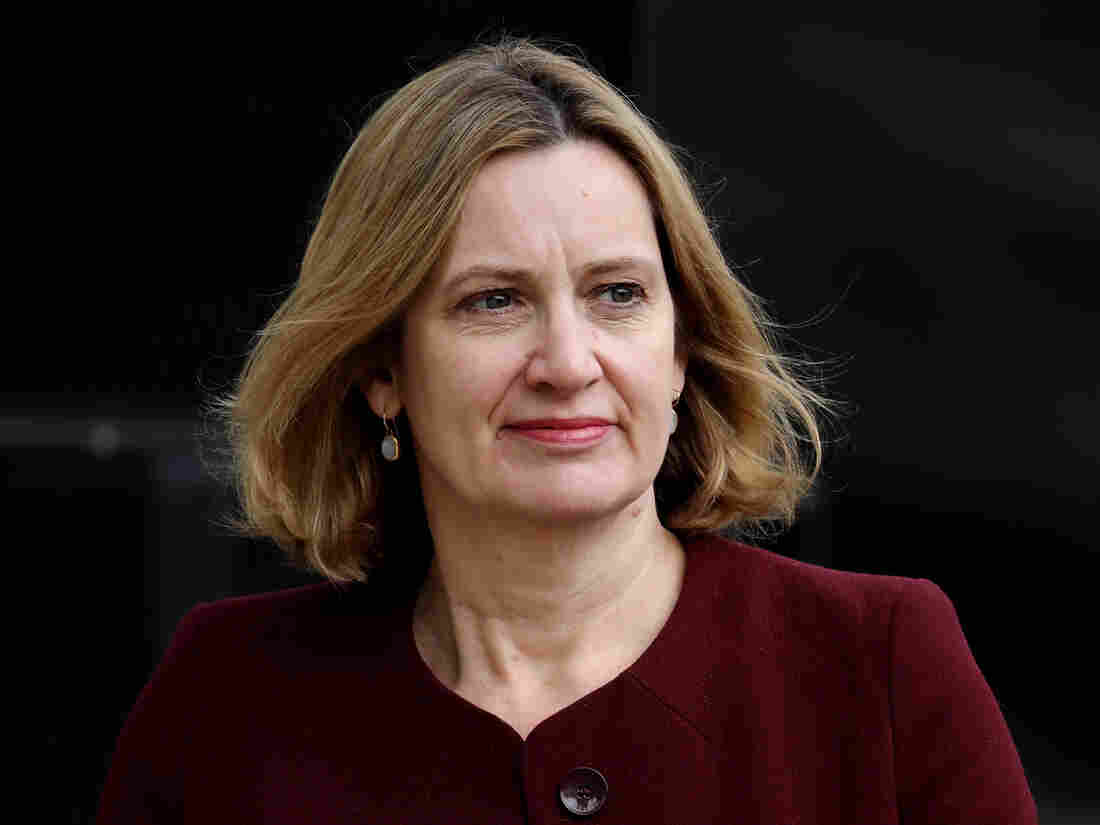 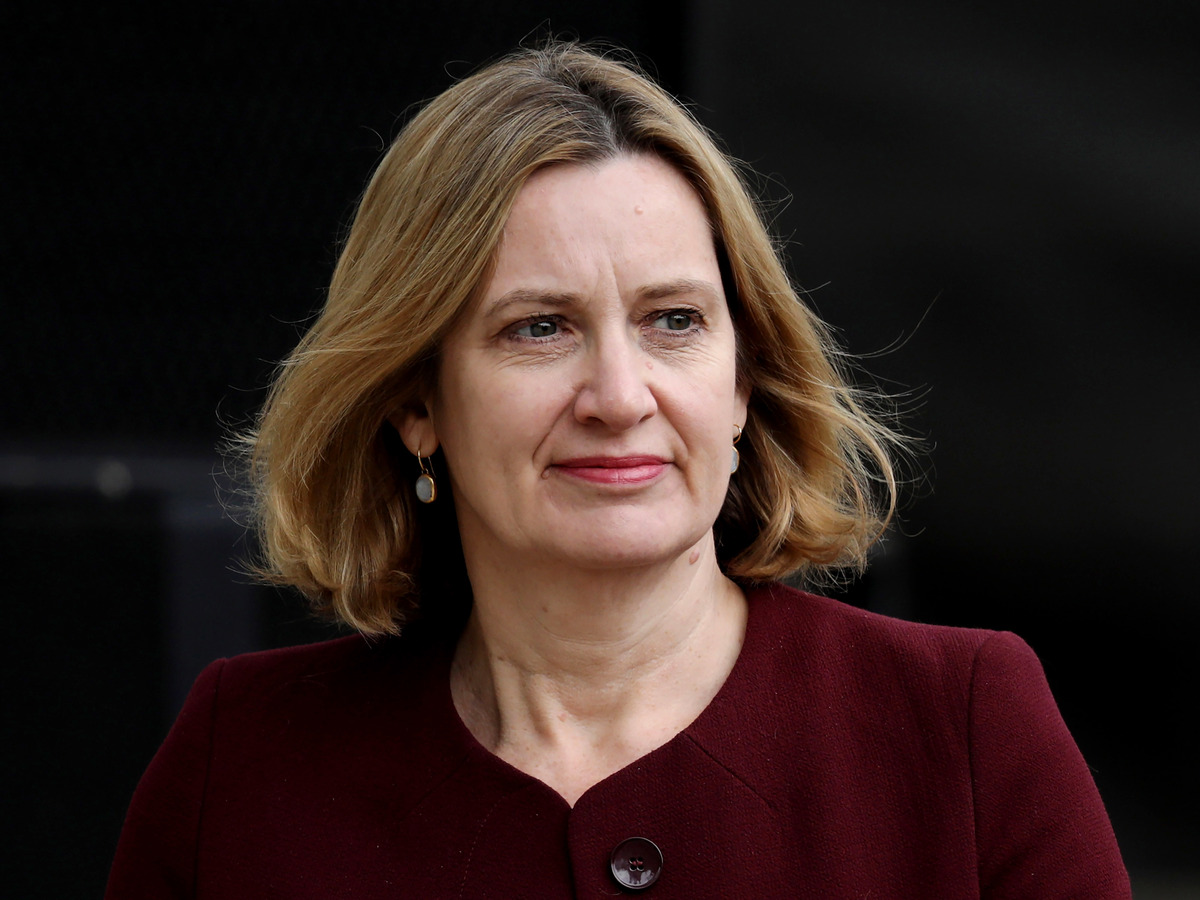 Britain’s Home Secretary Amber Rudd has resigned after acknowledging that she misled lawmakers about targets for deporting immigrants.

Rudd stepped down following the publication of a letter she sent to Prime Minister Theresa May discussing the “ambitious but deliverable” goal to deport 10 percent more illegal immigrants in the coming years.

The letter, published by The Guardian newspaper, contradicts Rudd’s earlier claims that her department had no such targets. It comes amid an ongoing controversy sparked by the newspaper’s earlier reporting that some people who migrated to the U.K. from Britain’s Caribbean colonies immediately after World War II had been denied medical care or threatened with deportation.

The post-World War II migrants, who came to Britain to take jobs as nurses, railway workers and others, are collectively known as the “Windrush generation,” after the ship that brought many of them to the U.K. in 1948.

As The Associated Press notes, they “had an automatic right to settle in the U.K. But some have been ensnared by tough new rules introduced since 2012 that were intended to make Britain a ‘hostile environment’ for illegal immigrants.”

“What has happened to the Windrush generation isn’t an anomaly. It’s not due to an administrative error. It’s a consequence of the hostile environment created by this (Conservative) government,” London Mayor Sadiq Khan, a member of the opposition Labour Party, said Sunday, according to AP.

The Guardian also reports that a former Home Office employee acknowledged that thousands of “landing cards” recording the arrival of Caribbean migrants in the U.K. had been deliberately destroyed in recent years.

According to the newspaper: “The former employee (who has asked for his name not to be printed) said it was decided in 2010 to destroy the disembarkation cards, which dated back to the 1950s and 60s, when the Home Office’s Whitgift Centre in Croydon was closed and the staff were moved to another site. Employees in his department told their managers it was a bad idea, because these papers were often the last remaining record of a person’s arrival date, in the event of uncertainty or lost documents. The files were destroyed in October that year, when Theresa May was home secretary.”

Rudd and May recently apologized over the controversy, saying all immigrants from the Commonwealth who arrived in the U.K. before 1973 are eligible for British citizenship.