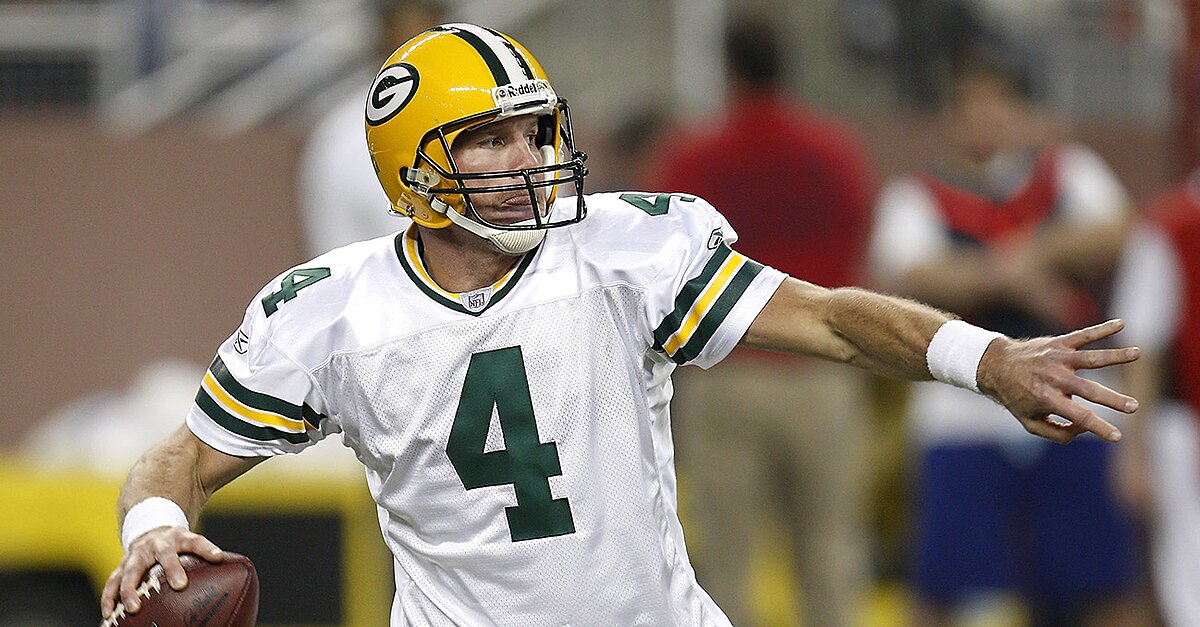 Hall of Fame quarterback Brett Favre says he went to rehab three different times during his career in an attempt to kick his addiction to painkillers and alcohol.

Favre told MMQB’s Peter King that during the 1995 season, he took 14 Vicodin pills at one time. He threw for 4,413 yards and 38 touchdowns that season and was named the NFL’s Most Valuable Player.

“I actually went to rehab three times,” Favre said. “I saw the most successful, smart people—doctors, professional people—lose it all, ruin their lives. A year or two before you saw me, I went to a place in Rayville, La., just outside Monroe. It was pills then too. Deanna and [agent] Bus [Cook] talked me into it. I didn’t think I had a problem, but they talked me into it. I went for 28 days.”

Favre also said he spent time at rehab clinics in Rayville, Louisiana and Kansas City during the 1990s.

“So when I went in the second time, to the place in Kansas, I remember vividly fighting them in there,” Favre said. “They said drinking was the gateway drug for me, and they were right, absolutely right, but I wouldn’t admit it. I will never forget one of the nurses. I had it all figured out. I fought with this nurse all the time. I would not admit the drinking problem. At the end she said to me, ‘You’ll be back.’”