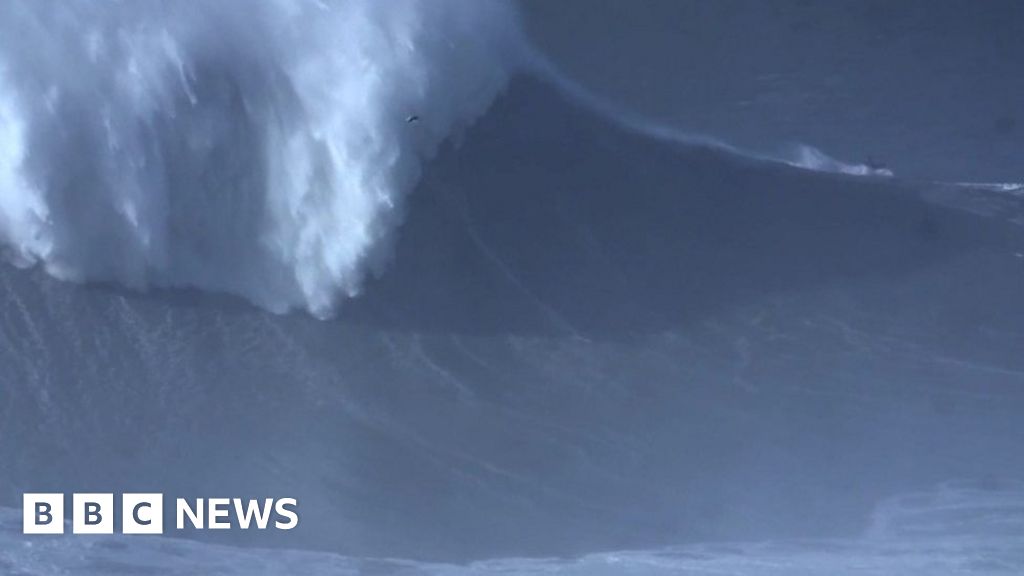 Surf officials have confirmed that a Brazilian surfer broke the world record for the world’s biggest wave last year.

Koxa was awarded the Guinness World Record for the biggest wave ever surfed at the World Surf League’s Big Wave Awards on Saturday night.

Winning the award for breaking the record was “the best day of my life,” he said.