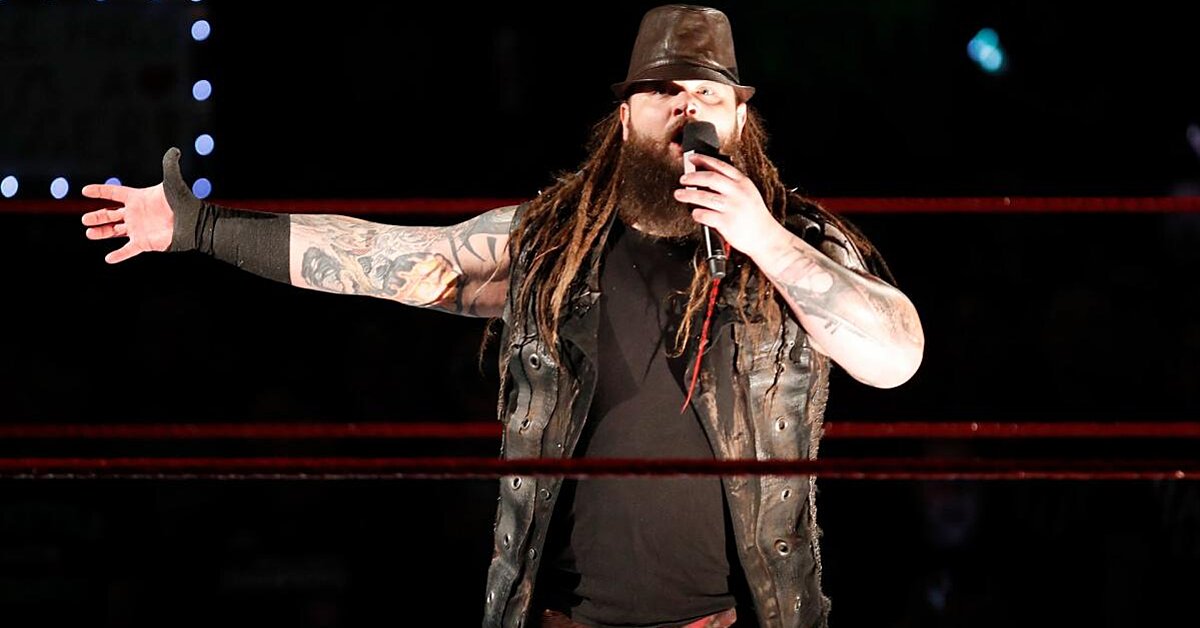 Bray Wyatt was found at fault for the weekend car crash that caused him to miss this week’s Raw, according to a police report obtained by TMZ.

Wyatt was driving to the airport in Tampa on Friday when he rear-ended the car in front of him, which caused that car to hit a third vehicle. He was cited for “careless driving due to his failure to operate his vehicle in a careful and prudent manner.” The police report doesn’t indicate if Wyatt was distracted when the crash occurred, only that he was “inattentive.”

WWE said Wyatt’s car was totaled in the collision (which may be a work, since the company also said it was a head-on crash). The wrestler was transported to a local hospital by ambulance, according to police.

The injuries Wyatt suffered in the crash caused him to miss WWE’s house shows this weekend and Monday’s episode of Raw. WWE didn’t indicate how long he may be out but he is still on the card for the Extreme Rules pay per view on July 15, set to defend his Raw Tag Team titles with Matt Hardy against The B-Team.