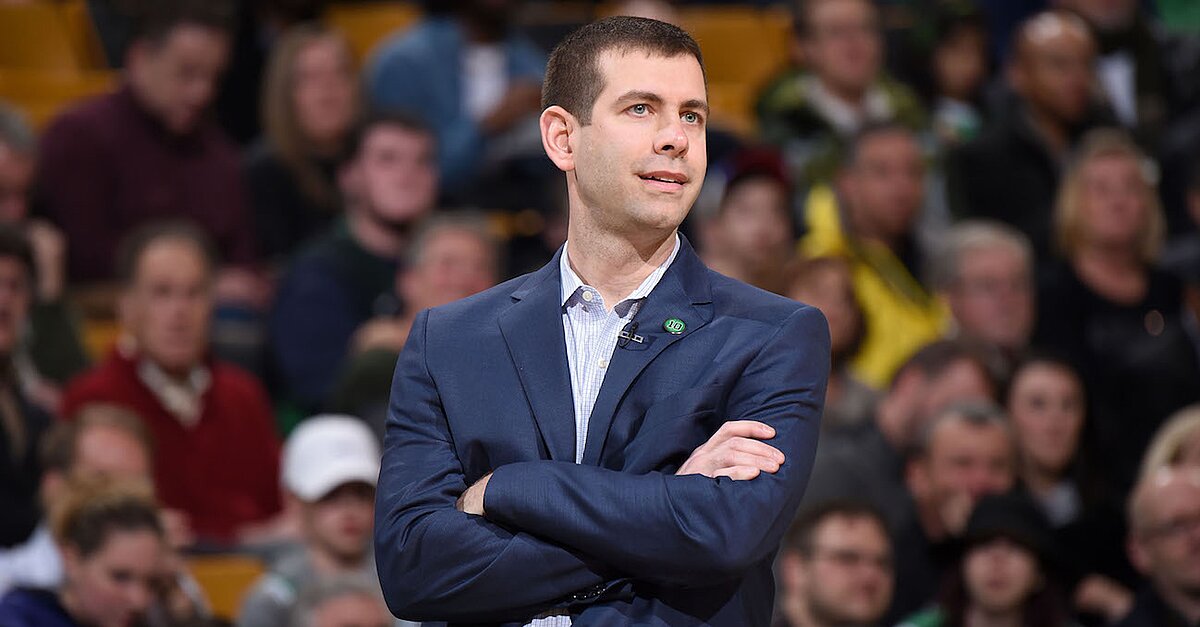 Stevens was at a loss of words about James’s performance.

The King dropped 35 points, 15 rebounds and nine assists in the Cavaliers’ crucial Game 7 against the Boston Celtics on Sunday.

After the series loss, Celtics coach Brad Stevens was asked about defending the generational talent.

Stevens was still clearly in awe of James, who will now play in his eight straight NBA Finals.

The Celtics took the Cavs to the brink of elimination, leading the series three games to two heading into Game 6 in Cleveland. But James dropped 46 points on Friday and followed it up with an equally impressive performance on Sunday.

James has won three NBA championships since 2010, two with the Miami Heat and one with the Cavs.