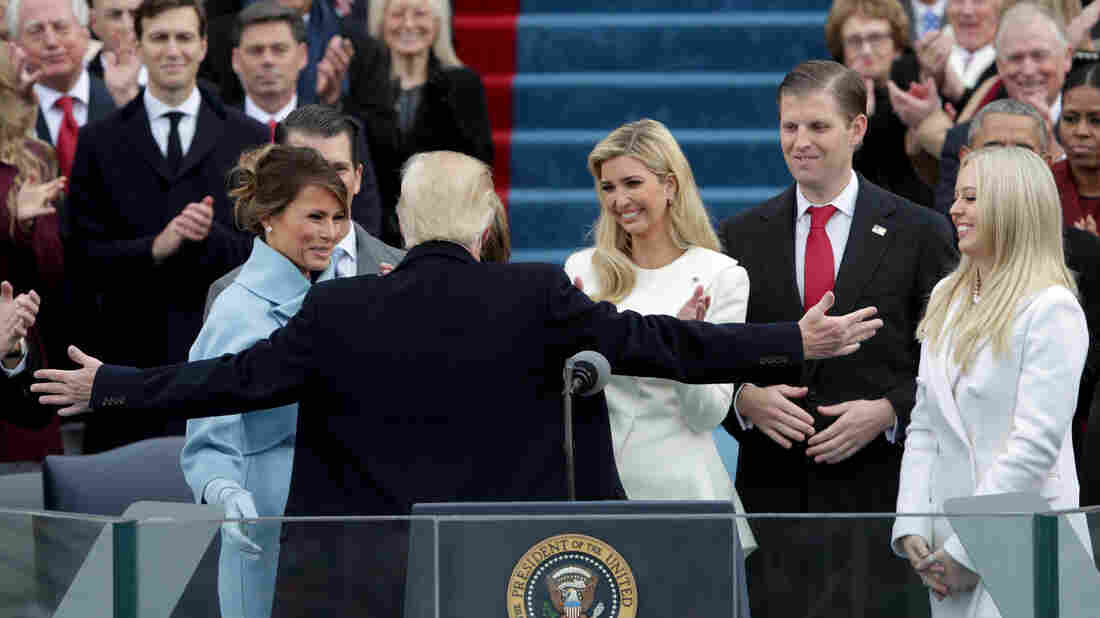 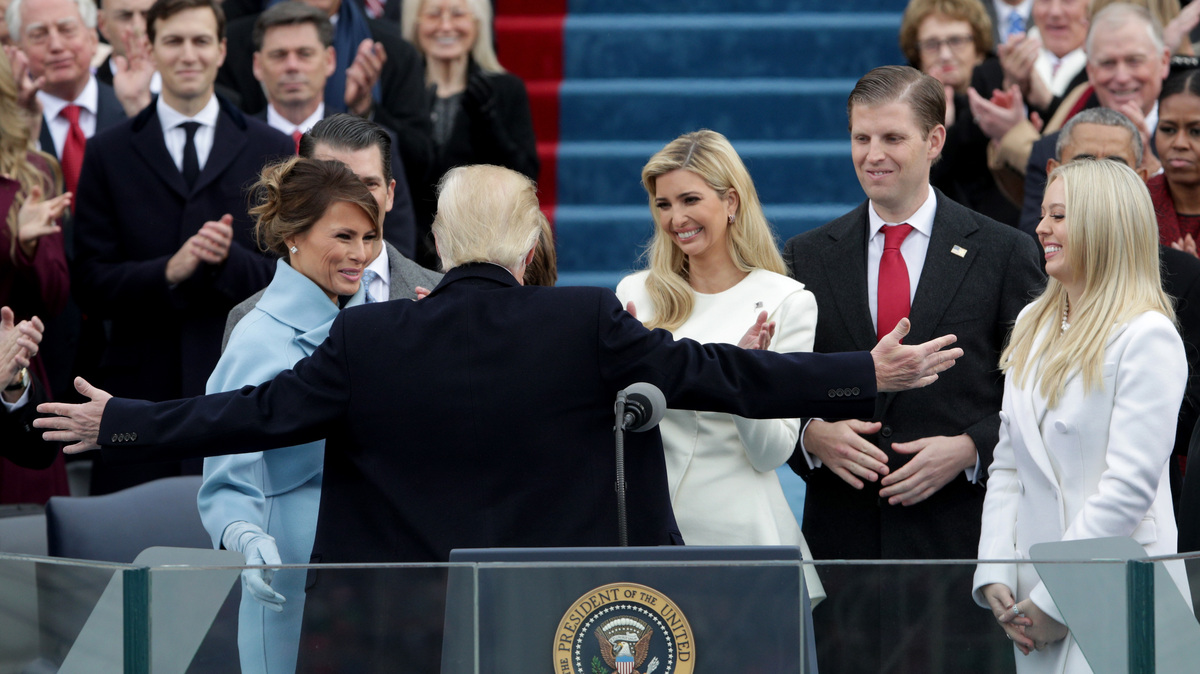 Much has been written about Donald Trump as a politician and as a businessman, but a new book by Vanity Fair journalist Emily Jane Fox looks at the president through a different lens: as the head of a family.

Fox’s new book, Born Trump: Inside America’s First Family, focuses on Trump’s three marriages and five children — as well as on his relationship with son-in-law and adviser Jared Kushner.

Fox describes Trump as an unconventional father who “spent time with the children on his terms, when it suited him, when he was doing something he already cared about.” When they were younger, he’d allow the children to tag along to golf courses or construction sites, all the while coaching them not to trust anyone — including their own father.

“Even though he didn’t spend a lot of time with them, his presence is overwhelming,” Fox says. “The emotional hold he had over his kids was really strong.”

On the possibility that Ivanka Trump helped convince her father to sign an executive order on June 20 to end the separation of families at the U.S. border

Knowing what I know having reported on Ivanka Trump for Vanity Fair for almost three years now … it’s hard to make that justification that she would be the person who has that much influence, only because we have seen time and time again stories leaked to the press about [how] Ivanka expressed her concern over the travel ban, Ivanka expressed her concern behind the scenes over the Paris Climate Accord. And in those instances, her private advocacy made no difference.

She expressed public advocacy in the Roy Moore campaign — she made a statement saying there’s a special place in hell for people who mistreat children, something to that effect — and that again had no effect on her father. So I think it would be significantly overstating her influence to say that the president changed his mind on Wednesday because of what Ivanka Trump showed him on Tuesday.

On what we know about the Trump children’s political views 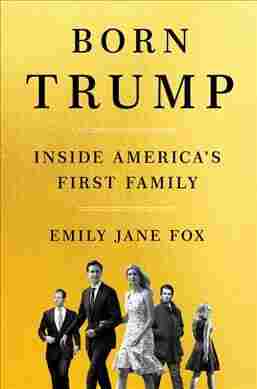 Besides Don Jr. … none of them … is particularly political. … They had donated to Democrats in the past. Ivanka Trump hosted a fundraiser for Cory Booker in the past at her home, with her husband Jared Kushner. Neither Ivanka nor Eric were able to vote in the New York primary for their father because they’re not registered as Republicans.

On how Trump’s three oldest children — Don Jr, Eric and Ivanka — didn’t expect their father to win the election

The two sons had spent a tremendous amount of time throughout the campaign traveling to city to city, smaller cities in the middle of the country, certainly places that didn’t have a Trump-branded hotel. … These were not places where the constituents were used to seeing the Trump name everywhere, so they saw dollar signs in these places. They saw a constituent base who would soon turn into a consumer base for them. So they were focusing on being able to open a lower-tiered line of hotels that would serve the kinds of people who were going to support their father in his bid for the presidency, and be able to turn them over into customers. …

[For Ivanka], there was going to be some sort of rebranding effort for her fashion brand, and that was going to take up the bulk of her time. The idea, I remember reporting, was to let everything cool down a bit, let some strong holiday sales speak for themselves in December, and then come January perhaps Ivanka would get out there a little bit more and start really being the face of her brand again. That was what she had thought what would happen to her.

On SNL‘s parody of Eric Trump as dim-witted

The people who know him and particularly people who have worked with him in his role in the Trump Organization told me that is completely off. He is the one who is actually very focused on detail, very good at understanding what goes into construction and building and running golf clubs the way they need to be run, and the winery that they have, that is all him. … The satire of the children and the parodies and the imitations of them get Eric the most wrong of all of the children.

[Cohen] said to me, “Look, what you have to understand is that Donald Trump had five kids because he thought the chance of him having one child who is exactly like him was high, the probability was good, the numbers were in his favor.”

But what ended up happening was that each child was sort of, [Cohen] said, a “mini Voltron” of [Trump]. Each child had one quality of Donald’s that got passed down to them individually, and together, if you put these “mini Voltrons” together, they made up one Donald.

Sam Briger and Seth Kelley produced and edited this interview for broadcast. Bridget Bentz, Molly Seavy-Nesper and Martina Stewart adapted it for the Web.