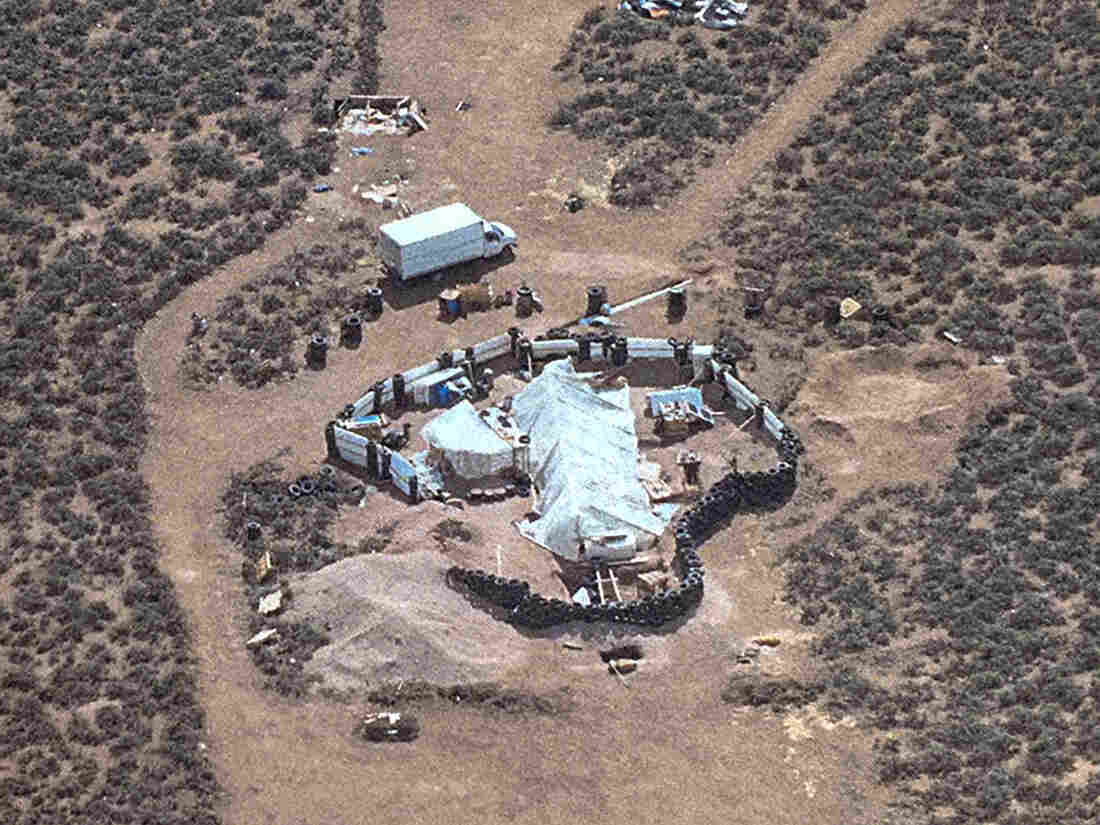 A rural New Mexico compound that was searched for a missing child. Officials announced they found the body of a young boy at the compound on Monday, but have not determined his identity. Taos County Sheriff/AP hide caption 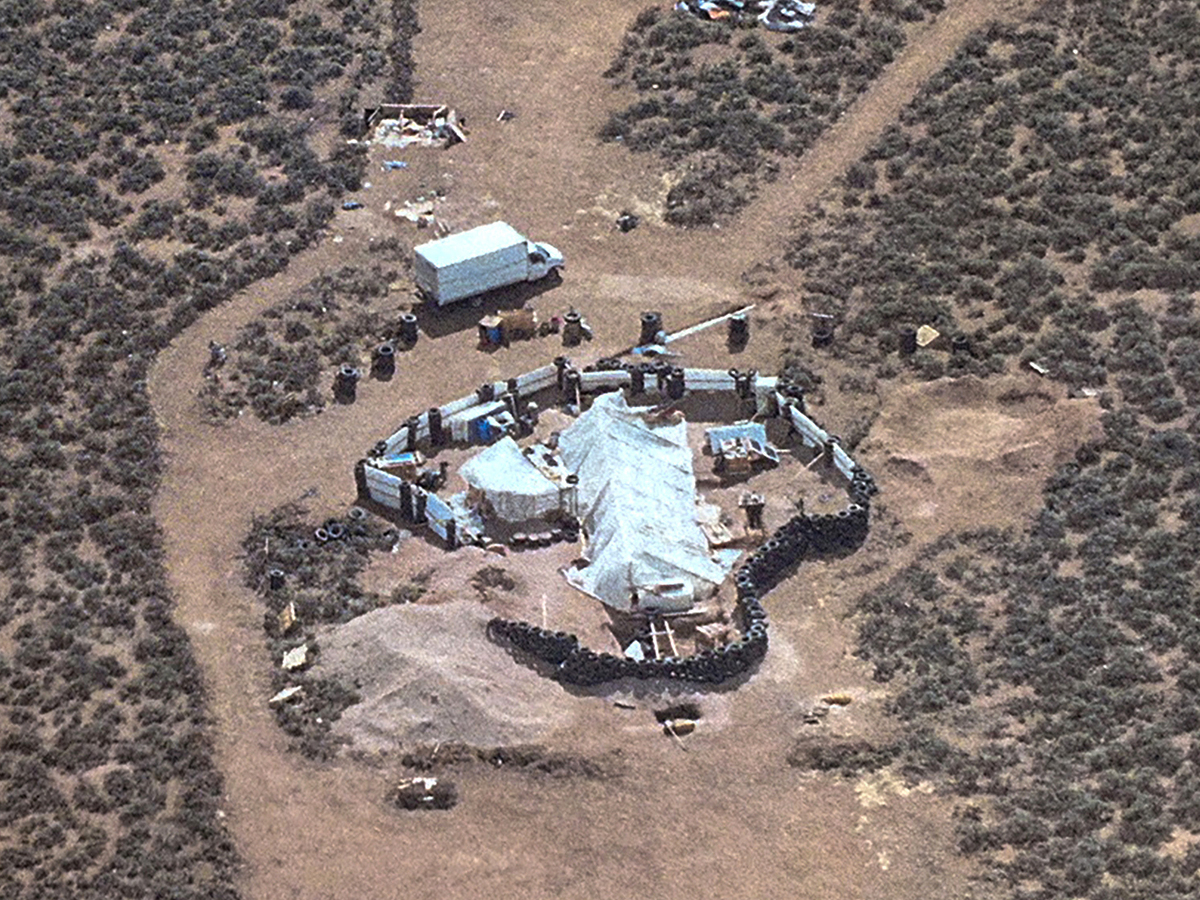 A rural New Mexico compound that was searched for a missing child. Officials announced they found the body of a young boy at the compound on Monday, but have not determined his identity.

Investigators confirmed they found the remains of a child at the New Mexico compound where 11 emaciated children were discovered living in an underground trailer.

Taos County Sheriff Jerry Hogrefe told reporters the body was retrieved on Monday from the inner part of the dilapidated property. But he could not identify it as Abdul-Ghani Wahhaj, the boy who has been reported missing from his mother’s Georgia home since December.

Authorities arrested Abdul-Ghani’s father, Siraj Wahhaj, on Friday in a raid on the makeshift compound in Amalia, near the New Mexico-Colorado border. A man named Lucas Morton and three women were also arrested. The women are believed to be the mothers of the 11 children, who range in age from 1 to 15. One woman is pregnant.

So far, all five adults have been charged with 11 counts of child abuse, according to the sheriff. The minors are in protective custody.

According to Hogrefe the group had amassed a cache of weapons. In a statement posted to Facebook, the sheriff wrote:

“Wahhaj who was held up inside the compound was heavily armed with an AR15 rifle, five loaded 30 round magazines, and four loaded pistols, including one in his pocket when he was taken down. Many more rounds of ammo were found in the makeshift compound that consists of a small travel trailer buried in the ground covered by plastic with no water, plumbing, or electricity.”

The Associated Press reported Jason Badger, who appears to own the land where Wahhaj and the others were living, recently attempted to evict Morton but was unsuccessful.

“Court records show a judge dismissed an eviction notice filed by Badger against Lucas Morton in June. The records didn’t provide further details on the judge’s decision,” the AP said.