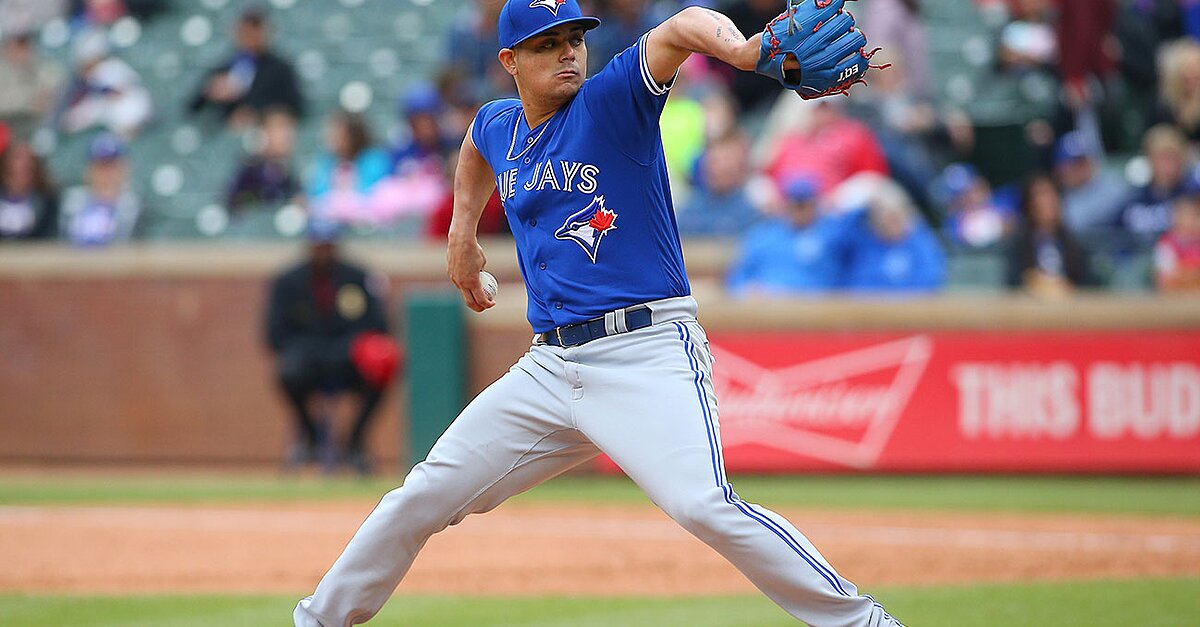 Toronto Blue Jays reliever Roberto Osuna was arrested early Tuesday and charged with assault on a woman, according to multiple media reports.

No details about the incident were available, but the Toronto Sun reports he is scheduled to appear in court on June 18.

Osuna, 23, has appeared in 15 games this season for Toronto, saving nine games and posting a 2.93 ERA.

He has 104 saves in his major league career and made the American League All-Star team last season.

Osuna could be subject to discipline under the league’s domestic violence policy.

The commissioner has the discretion to place any player accused of domestic violence on paid leave while the allegations are investigated.

This post will be updates are more details become available.