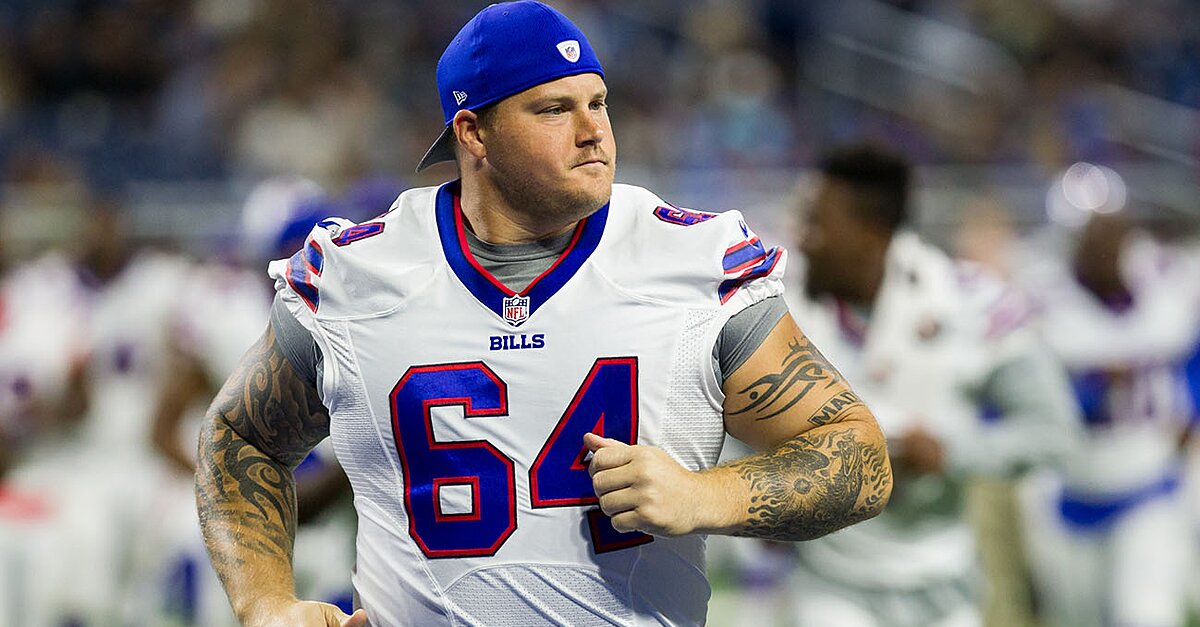 With this move, Incognito will be able to come out of retirement to sign with another team.

The Bills have decided to release guard Richie incognito from the Reserve/Retired List because the four-time Pro Bowler told the team he wants to unretire, Adam Schefter of ESPN.com reports.

According to Schefter, Incognito is hoping to continue his career with another team while Buffalo is fine moving on from Incognito.

The team released Incognito from the Reserve/Retired List Monday, about a month after he announced his retirement on Twitter. In April, when Incognito said he was walking away from the game, he said his “liver and kidneys are shutting down,” and added that his decision had nothing to do with his contract getting reworked by the Bills.

Incognito, 34, played 11 seasons in the NFL. He was drafted by the Rams in the third round in 2005, and between 2005 and 2009, he spent the bulk of his time on their roster, but he had a brief stint in Buffalo during the 2009 season. He went on to spend four years with the Dolphins from there, and in 2012, he earned his first Pro Bowl invite.

In 2013, Incognito was suspended half the season in relation to a bullying incident involving then-teammate Jonathan Martin. He then sat out the entire 2014 season before coming back to the Bills in 2015.