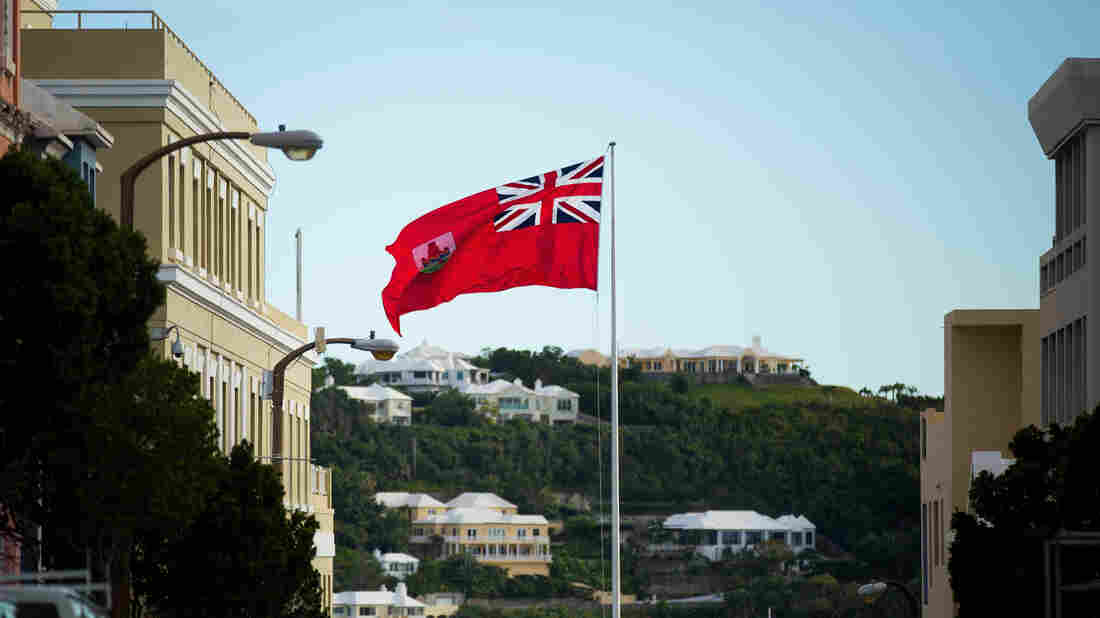 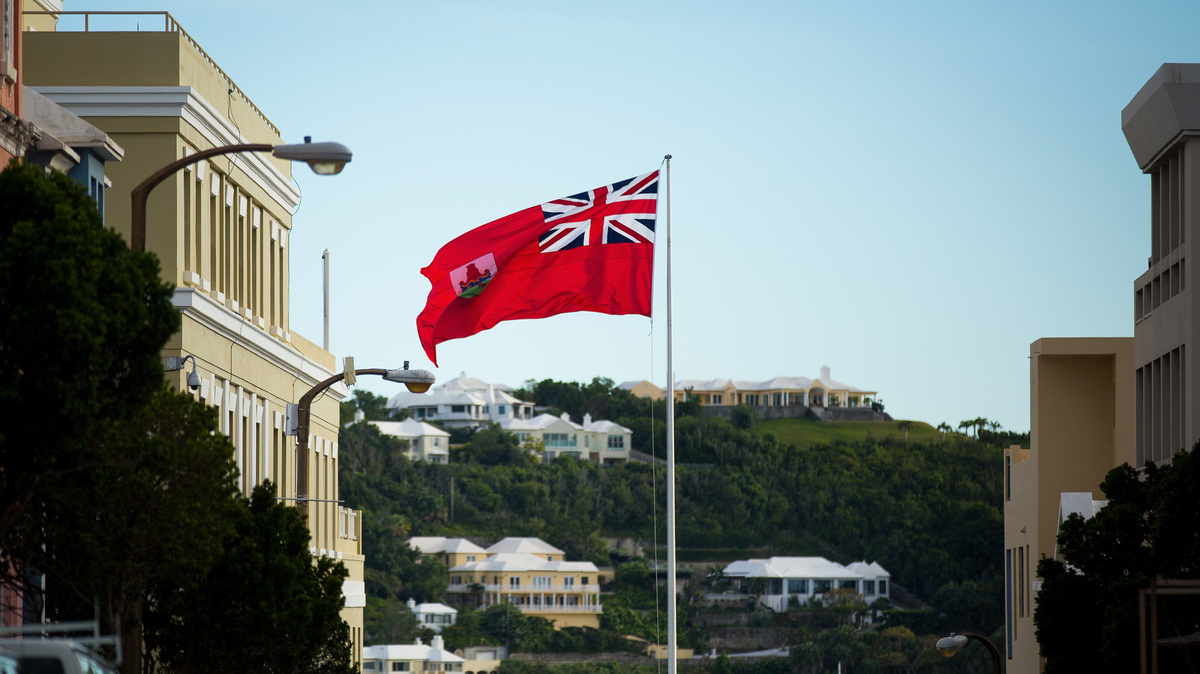 Bermuda’s Supreme Court voted in favor of same-sex marriage on Wednesday, overturning part of a law that said same-sex couples could only enter into domestic partnerships.

The latest step in a circuitous legal journey allows same-sex couples in Bermuda to once again legally wed.

On Wednesday, Bermuda’s Supreme Court struck down part of The Domestic Partnership Act — a law that had barred same-sex couples from marrying — saying it was unconstitutional.

This is the second time the Supreme Court has voted to legalize same-sex marriage; In May 2017 it ruled in favor of a Bermudian man and his Canadian partner who had challenged the rejection of their marriage application.

But less than a year later, Bermuda’s lawmakers approved the Domestic Partnership Act.

In announcing the implementation of the law, the government said on its website that “the majority of Bermudians do not agree with same-sex marriage,” adding that intent of the DPA was “to strike a fair balance between two currently irreconcilable groups in Bermuda, by restating that marriage must be between a male and a female while at the same time recognising and protecting the rights of same-sex couples.”

But on Wednesday the Supreme Court said the government cannot “pass laws of general application which favour some beliefs at the expense of others.”

Though the DPA was signed into law earlier this year, it had been in effect for less than a week, reports The Royal Gazette, having only become law last Friday. The newspaper reports that 14 same-sex marriages took place on the island, as well as six at sea on Bermuda-flagged ships, before the law went into effect.

And yet, the fate of same-sex marriage on the tiny British island territory, home to about 65,000 people, remains uncertain: The government could still appeal the ruling.

The Royal Gazette reports the chief justice agreed to stay the implementation of the judgment for six weeks until the government decides whether to appeal, during which time the current ban on same-sex marriage will remain in place.

Nevertheless, OUTBermuda, an LGBTQ advocacy group that had filed joint lawsuits with other plaintiffs in the case, celebrated Wednesday’s ruling.

“Our hearts and hopes are full, thanks to this historic decision by our Supreme Court and its recognition that all Bermuda families matter,” OUTBermuda said in a statement.

“Equality under the law is our birthright, and we begin by making every marriage equal.”

Bermudian Roderick Ferguson was one of the plaintiffs in the case. He told Reuters it took him years to recover from the “internalised homophobia” of living on the island.

“Even though we have won, it may take five years or so for people to come to peace with it and maybe some never will,” he said. “But if the law is on our side that helps.”

Wednesday’s decision comes a day after the highest court of the European Union ruled that all member countries must recognize same-sex marriage as it relates to residency rights for non-EU member spouses.

The European Court of Justice’s decision ruled in favor of a Romanian man trying to get spousal residency rights for his American husband. Romania does not recognize same-sex marriage and the couple, who lives in the U.S., filed suit.