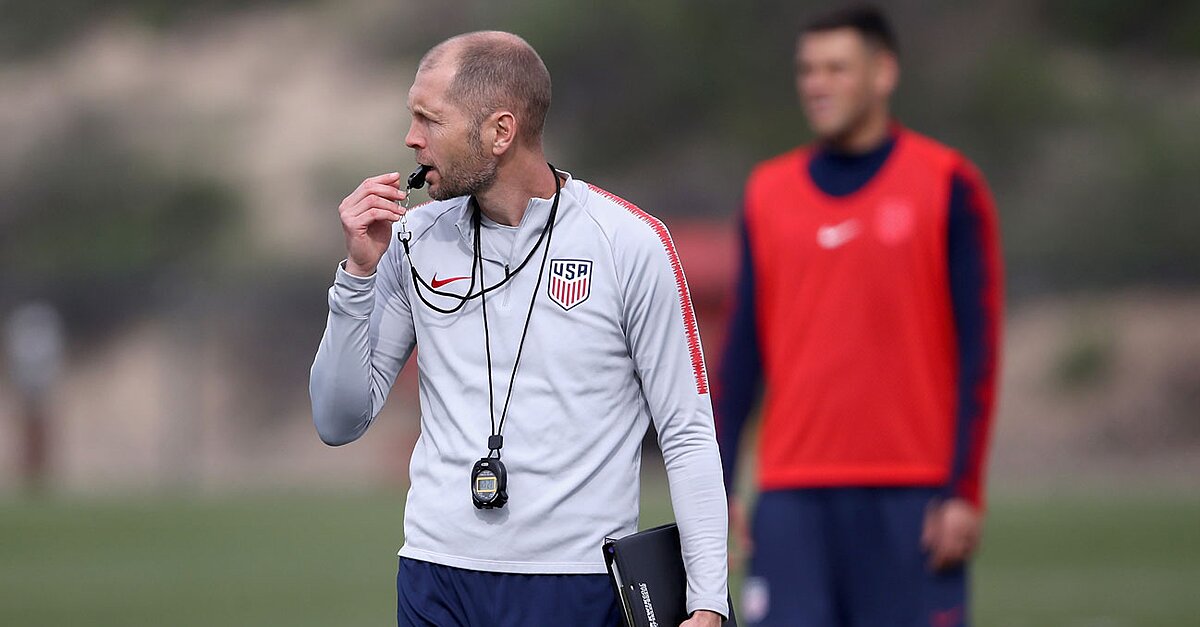 The U.S. men’s national team is on the move to Phoenix, but not everyone who started out taking part in January camp is making the trip.

“We’ve had a great two weeks in Chula Vista focusing on building team culture, style of play and competing every day,” Berhalter said in a statement. “The entire group has worked hard and brought an excellent mindset, and we thank them for the consistent effort thus far. We look forward to continuing to build on these ideas in Phoenix and measure our progress in the game against Panama.”

The match vs. Panama is followed by one six days later vs. Costa Rica. Both Concacaf foes have released their experimental squads for the friendlies, which take place outside of the FIFA international fixture window. As a result, none of the teams have the full player pool available for selection, and some new and unusual faces will kick off the 2019 slate.

Here’s a closer look at Berhalter’s fine-tuned squad and who could be in line for some starring roles:

The only surprise here is that Berhalter opted to take two goalkeepers instead of three, as is the norm during a competition. We’ll see if Berhalter elects to split starting duties between the two matches and give equal opportunity to both, but there’s little question that Steffen, who is bound for Manchester City in July, is the No. 1 in camp.

Greg Garza’s quadriceps injury leaves the uncapped and unheralded Lovitz as the only left back in camp, giving him a legitimate shot at some serious minutes. The competition on the other side is considerably more fierce, as is the battle at center back, where Long and Zimmerman are the most experienced, but McKenzie and Trusty offer upside and could use the minutes to grow against pretty tame (at least on paper) opposition. Glad’s exclusion shows the Real Salt Lake youngster that there is work to be done to return to national team camp, especially when the full complement of center backs are available for selection.

Acosta’s departure is a genuine surprise based on his experience and reputation, but it’s also a sign that Berhalter won’t hesitate to form his own opinion about the players at his disposal. There are plenty of options for him to start against Panama, with the permutations in the center of the field more plentiful. Arriola, Baird and Lewis are the most natural wing options available, while it will be a battle royale over the next few days between some experienced and some very green options to determine who sees the field in the middle.

A thinned-out place on the squad went untouched, with all three forwards making it to the match portion of camp. Zardes, given his previous international experience and success playing under Berhalter in Columbus, is the best bet to start vs. Panama, presuming Berhalter operates with a 4-2-3-1. For what it’s worth, Jozy Altidore and Jordan Morris visited camp as they recover from their respective injuries, and both, if fit, would be in the mix to supplant any of these three.