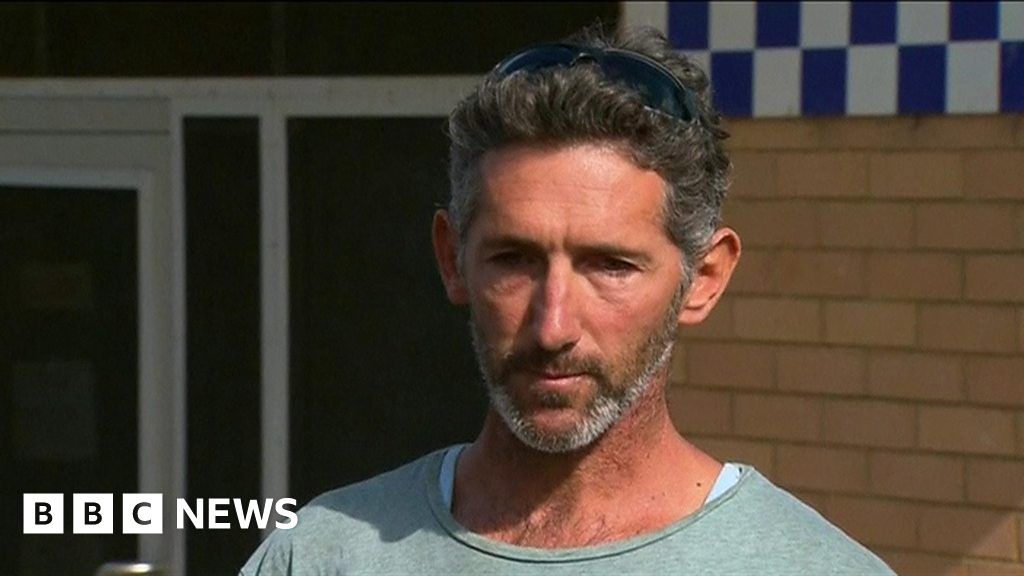 The father of four children found shot dead along with their mother in Western Australia says his children “died peacefully in their beds”.

Speaking to reporters on Sunday, Aaron Cockman said he felt “tremendously sad” at their deaths, which he blamed on their grandfather, but added: “I’ll get through this.”

The bodies of Peter Miles, his wife Cynda, daughter Katrina and four grandchildren were found in Osmington on Friday.

Police have said they are not looking for any other suspects.