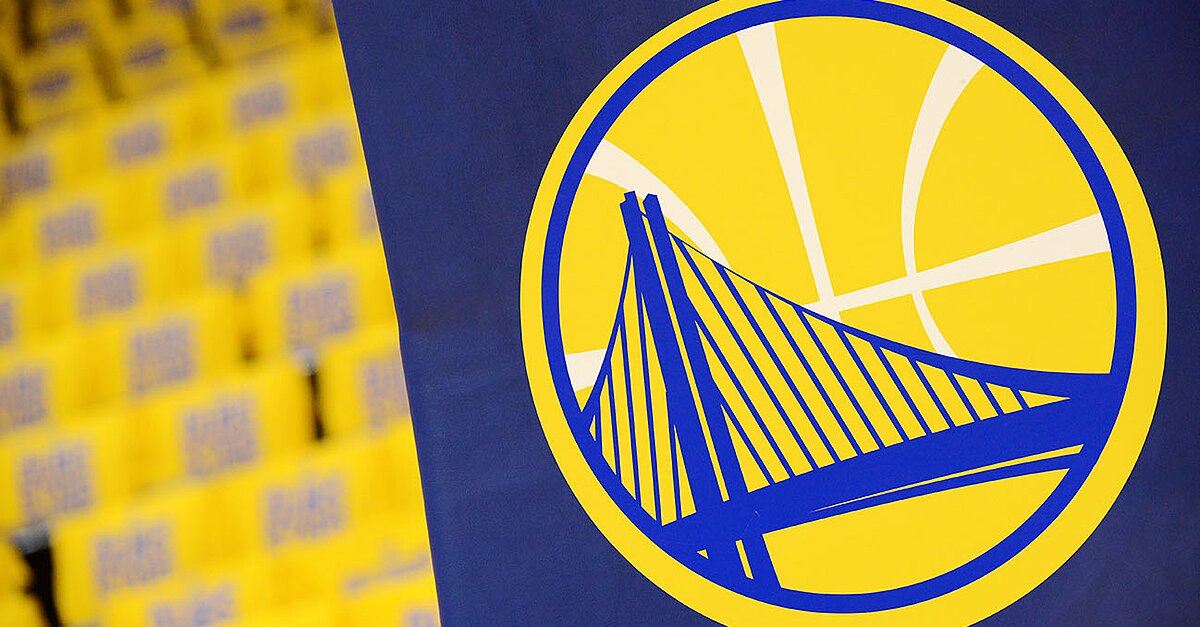 ABC7/KGO-TV sports anchor Mike Shumann resigned from his position weeks after being caught on camera stealing a jacket belonging to a Golden State Warriors employee.

The incident happened as he was leaving a practice session in San Antonio while the team was in town to play the Spurs in a first-round playoff series. Shumann was sent home after the theft and did not appear on–air for the station again.

Watch the video below:

Shumann released a statement following his resignation after almost 25 years at the station.

“I regret any embarrassment I have caused the station. My recent actions do not reflect the high standard of conduct expected at KGO. Nor do they represent the integrity with which I have conducted my professional sports and broadcast careers,” Shumann said in the statement.