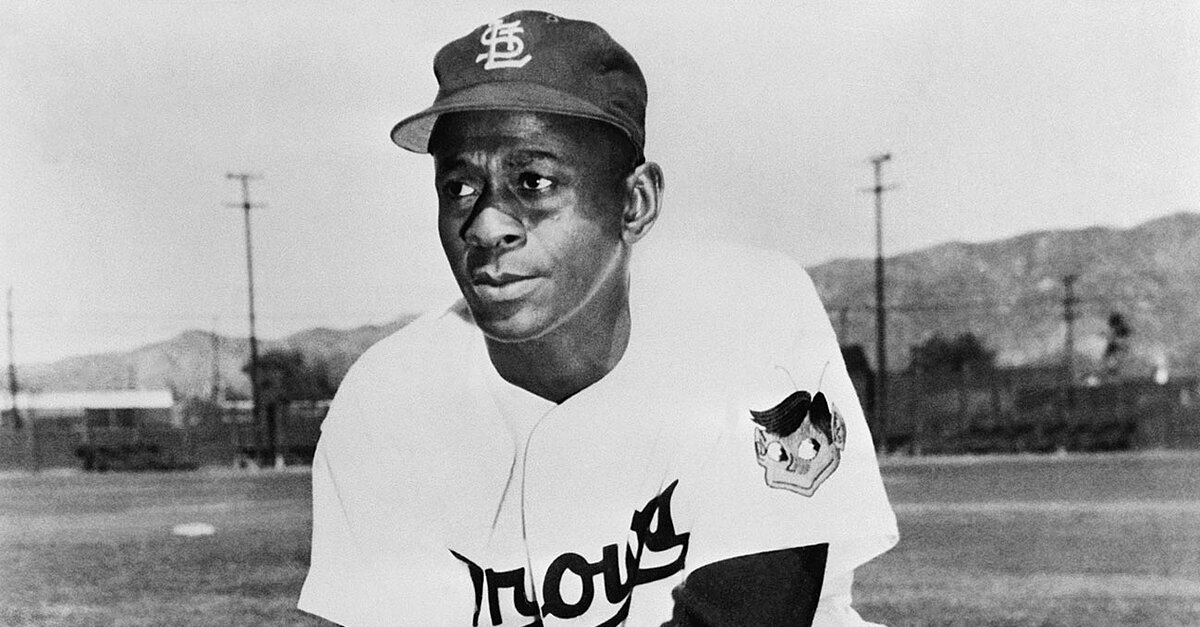 Authorities are investigating whether the fire was caused by arson after seeing signs of an accelerant at the scene.

The house sat vacant for years after Paige’s death in 1982 at age 72, according to the Star. It does not currently belong to Paige’s family.

Neighbors said they called the police occassionally to report squatters.

Paige played for both the Negro League and Major League Baseball, winning the 1948 World Series with the Cleveland Indians.

He finished his six-year MLB career with a 3.29 ERA, tossing 228 strikeouts in 179 games. He spent his final season, 1965, with the Kansas City Athletics, but only played in one game.

“The house at one point was majestic,” Kendrick told the Star. “It matched [Paige’s] personality. In many ways he was larger than life. He was the Negro Leagues. There will never be another Leroy “Satchel” Paige. It was a tremendous source of pride that he lived here.”