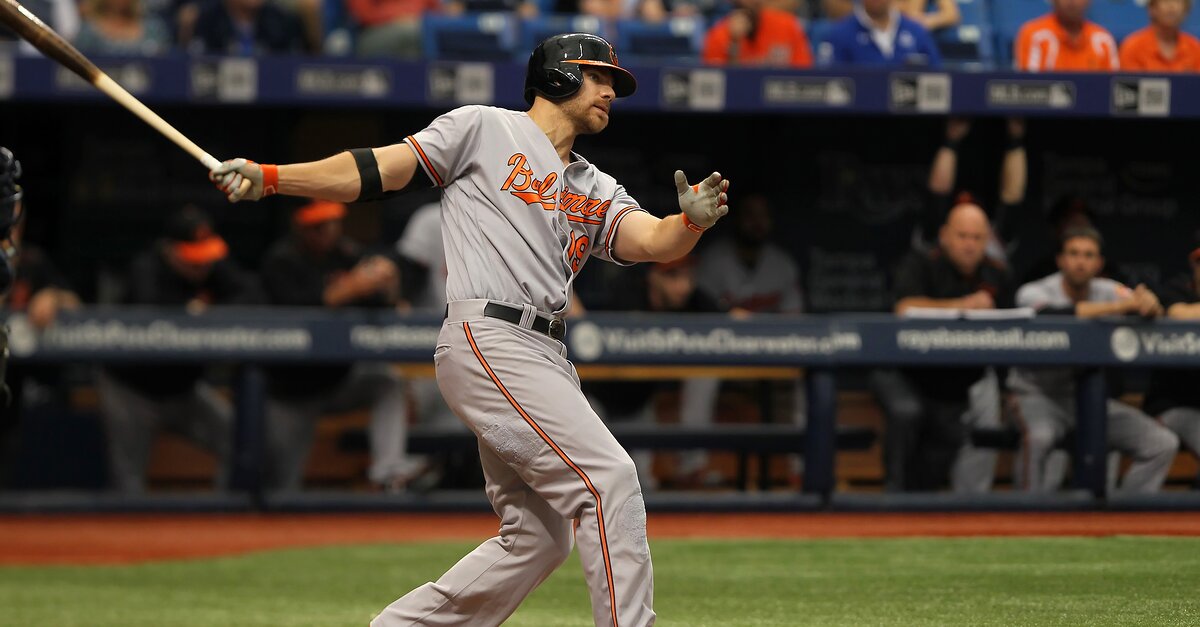 Fans must be at the bar when Davis hits to claim their free shots.

Bartenders Pub announced their new special on their Facebook page on Tuesday. Bartenders is located in Fells Point near Oriole Park at Camden Yards.

While this might sound like an exciting offer to fans of the Orioles, who currently have a 19-48 record, there is a catch. Fans must be at Bartenders when Davis records his hits to claim their Dr. Pepper shots, which combines amaretto and Miller High Life beer.

Over his last 14 games, Davis has a .122 batting average with 6 hits and 23 strikeouts in 55 plate appearances.

Bartenders owners Danny and Dana Coker thought the promotion would get fans excited to come to the bar to watch games.

“Baseball season for us is big business,” Dana Coker told USA Today.”With the team not doing so well, it’s affected our business. We just can’t seem to do any specials that encourage people to come to the bar and watch baseball with us. We’re just trying to give people a reason to come out and watch the games again.”