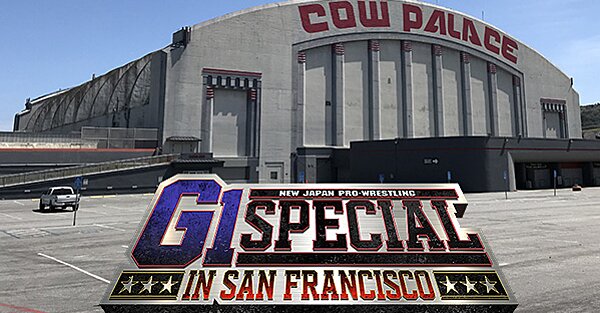 The Long Beach shows attracted about 2,300 fans each night. This year’s show will be held at a much larger venue, as New Japan officials expect 10,000 fans at the Cow Palace in Daly City, California.