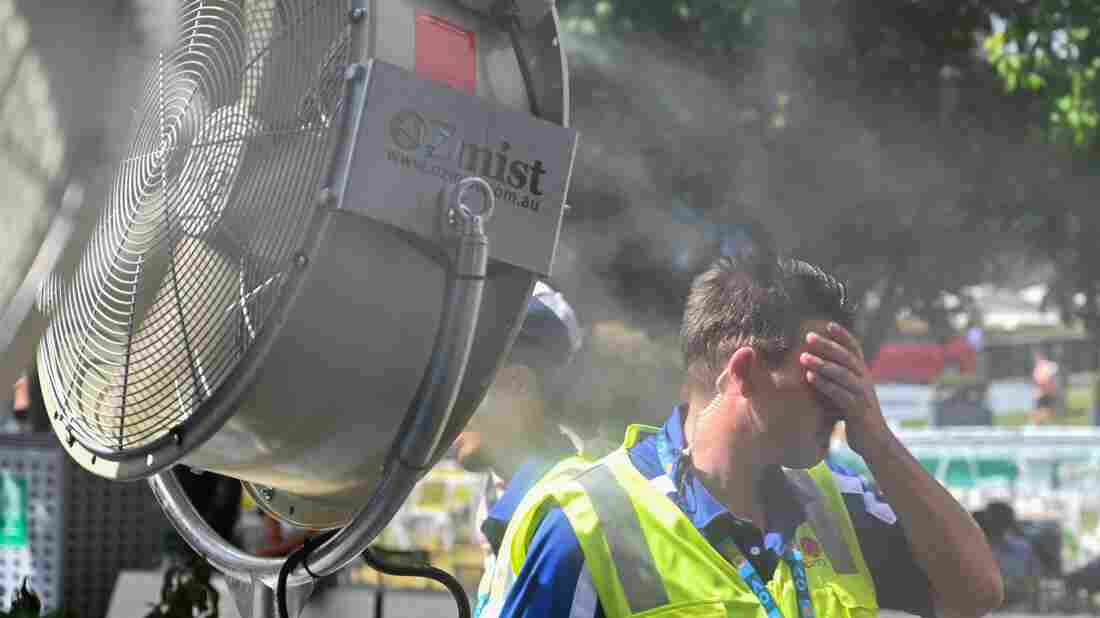 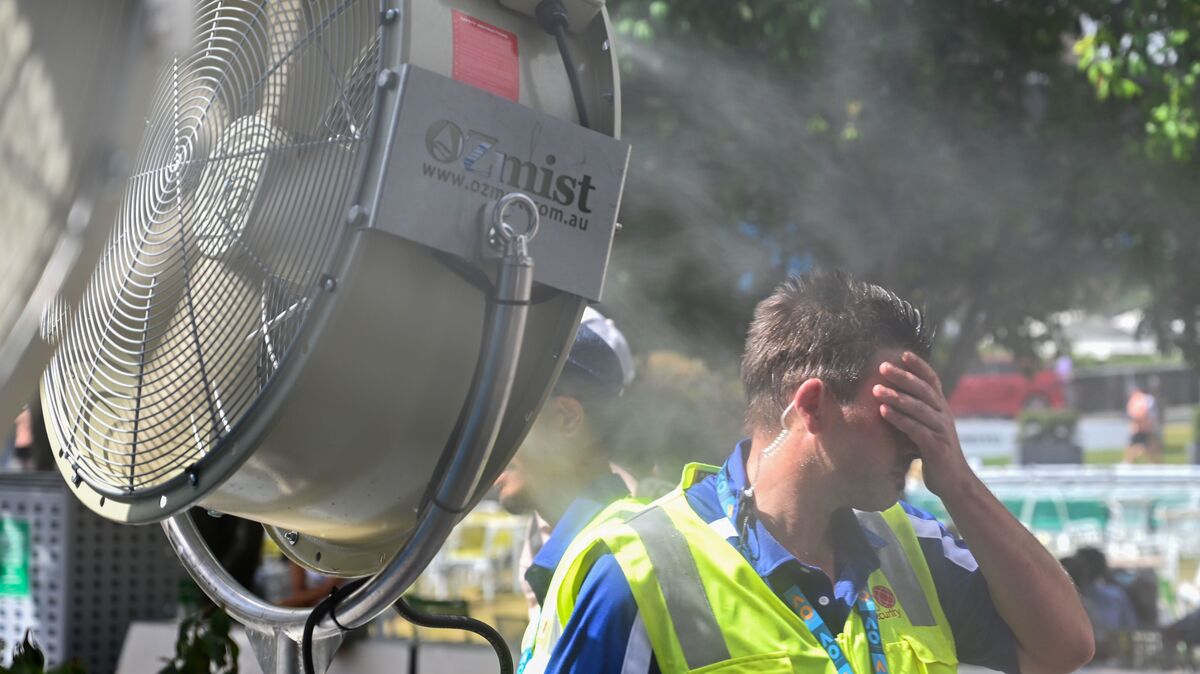 It’s summertime in Australia, and the country is in the throes of a record-breaking heat wave that has brought suffering to humans, animals and land.

Temperatures in the south have soared past 118 degrees Fahrenheit.

Australia’s State Emergency Service declared the heat wave a threat to public safety, as an increasing number of Australians have called ambulances and gone to hospitals in Adelaide for heat-associated illnesses.

The Australian Energy Market Operator cut power to 200,000 people in the southern state of Victoria after demand increased for air-conditioning.

The Australian Open even suspended tennis championship matches in Melbourne, as the Twitter feed of Australia’s Bureau of Meteorology became a stream of all-time-high temperature reports and fire advisories.

Scientists feared strong gusts of wind and dry lightning strikes would spark blazes. More than 50 fires have broken out across Tasmania and at least two homes were reported gone, according to The Sydney Morning Herald. A raging bushfire threatened Victoria’s East Gippsland.

“People are trying to soldier on,” Elizabeth Hanna, a researcher with Australian National University’s Climate Change Institute, tells NPR. “The federal government we have at the moment is being led by a few climate [change] deniers,” she says, adding that Prime Minister Scott Morrison infuriated Australians when he said “that we should pray for rain.”

Australia was one of the first countries in the world to have a carbon tax, “but when we had a change of government, they reversed that and of course our emissions started increasing,” Hanna said.

Alice Springs, a town in the country’s Northern Territory, suffered its 14th consecutive day above 107 degrees F, a community group said this week.

About 90 feral horses were some of the latest casualties there, the Central Land Council said in a statement Thursday. The horses had gathered to drink water from Deep Hole reservoir, a community group said on Facebook. But because of soaring temperatures, the water had dried up.

Community members discovered the scene after driving to the area with expectations that the water would be low. But “nothing could have prepared the group for [the] grisly reality that awaited them,” the post said.

More than 50 other horses were later culled, according to the Central Land Council. An additional 120 were said to be too weak for relocation and may be killed despite protest among some residents.

Ranchers in western Australia’s northern Goldfields shot at least 2,500 thirsty camels in the last month, according to ABC, which says the camels migrate from the Gibson Desert every summer.

The camels threatened to drain ranchers’ reserves for cattle. Landowner Tim Carmody told the outlet about a group of 36 camels that “all got bogged in one spot.” They were killed and left to rot.

Nearly a third of Australian bats known as spectacled flying foxes were killed off in a Queensland heat wave in November, ABC reported. Hot, dry weather contributed to the death of more than 1 million fish in New South Wales, according to the Independent.

“What we don’t see so predominantly is the koala which fall out of the tree one by one by one,” Hanna says.

The heat also became a national security risk. In December, inmates at Alice Springs Correctional Centre rioted in protest of the blistering heat in their cells, which lacked air-conditioning. Officers eventually let prisoners stay in an open courtyard with better airflow, according to an ABC report.

The heat won’t abate on Saturday. As the Bureau of Meteorology tweeted, that means “Australia Day will also be uncomfortably hot.”