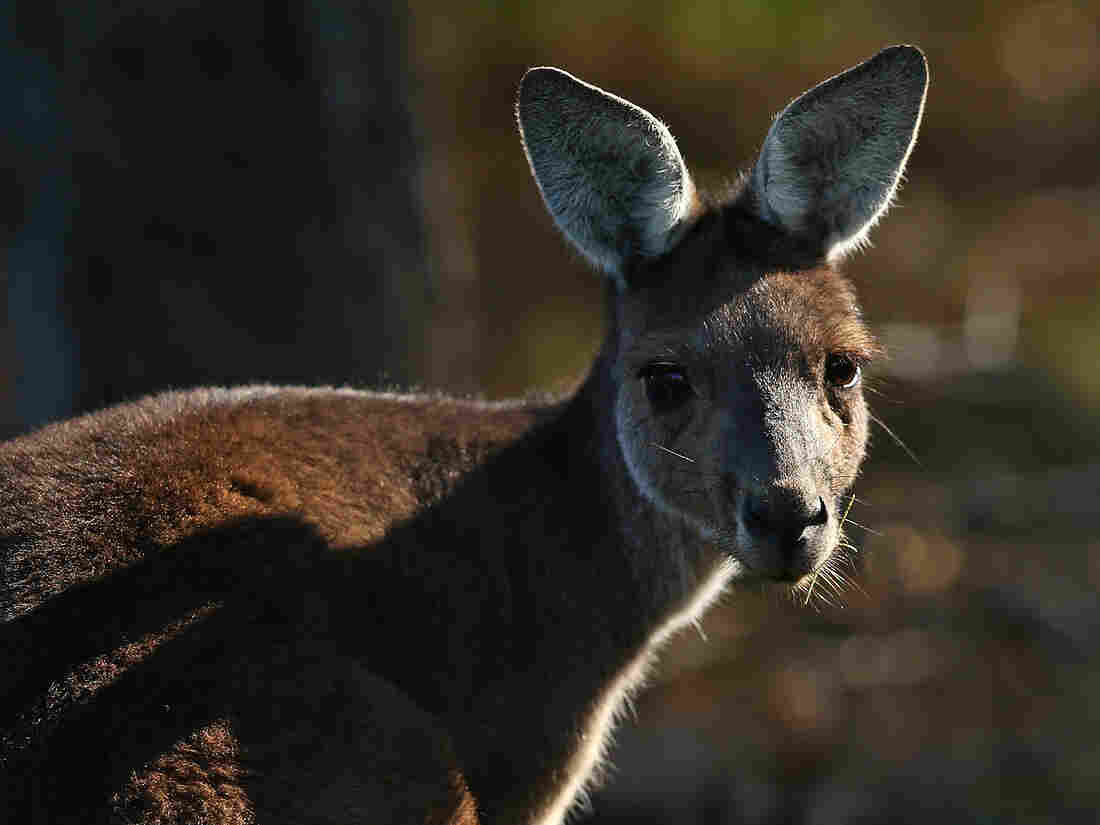 A kangaroo looks on from the side of a fairway as players play practice rounds ahead of the 2018 ISPS HANDA World Super 6 at Lake Karrinyup Country Club in February. Paul Kane/Getty Images hide caption 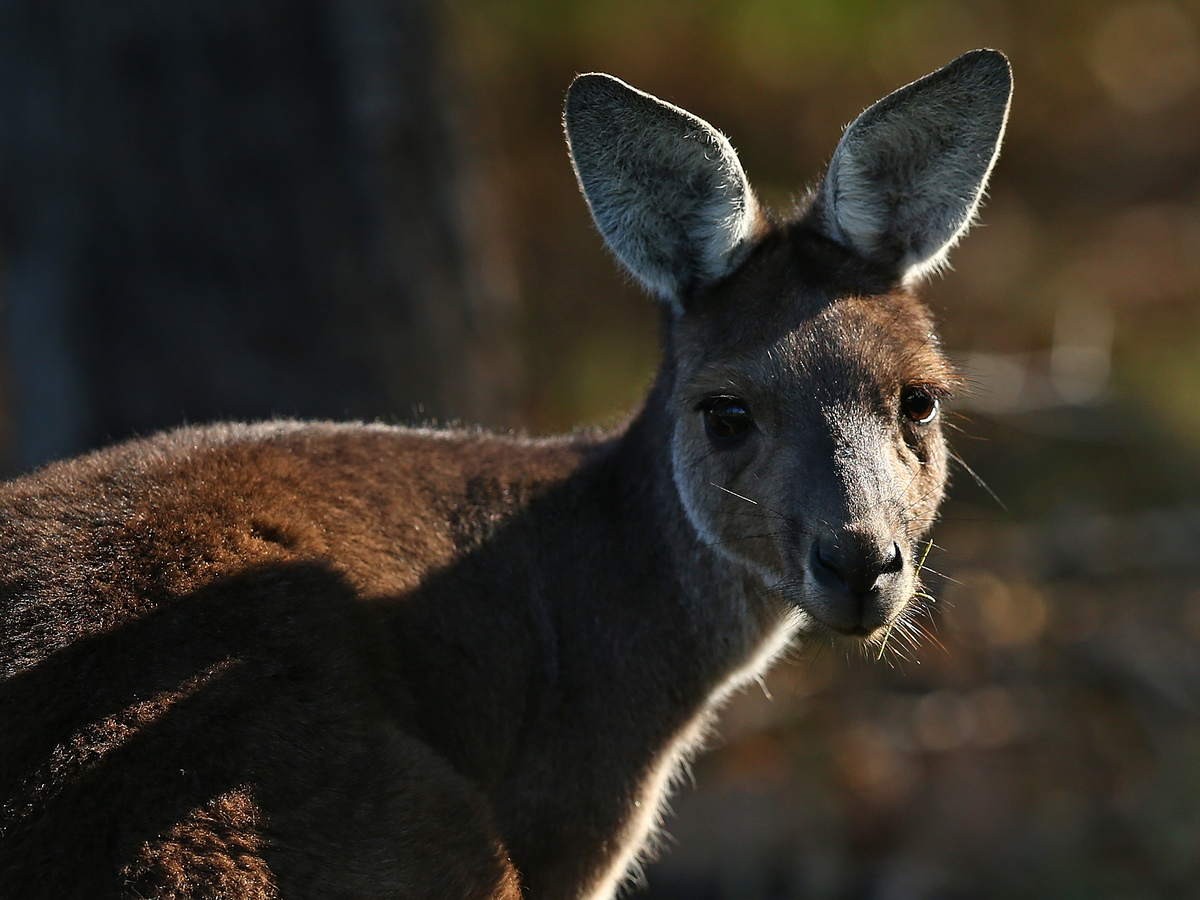 A kangaroo looks on from the side of a fairway as players play practice rounds ahead of the 2018 ISPS HANDA World Super 6 at Lake Karrinyup Country Club in February.

People are being warned not to feed the animals: Kangaroos, specifically, at a psychiatric hospital in Australia’s New South Wales that has become a hot spot for tourists seeking the perfect #rooselfie with the marsupials.

For some who ignore the advice, the consequences range from kicks and scratches to serious injury in a few cases – two men were attacked recently, one who received a deep gash to the stomach and another who required 17 stitches to his face, according to Greg Piper, a member of the NSW Parliament.

“We will not stop people from visiting these kangaroos,” Piper, who is an independent, is quoted as saying in The Sydney Morning Herald, which has a graphic photograph of one of the injuries described above.

“That joey has left the pouch, so to speak, and the only thing we can do is to educate people about the dangers and find a way of managing the situation, not just for the safety of visitors and the hospital’s residents, but also for the kangaroos themselves,” Piper says.

Feeding kangaroos is already illegal in New South Wales, but that has not stopped tourists from doing so on the grounds of Morisset Hospital, where “[visiting] the kangaroos is advertised online as a cheap and highly recommended day trip,” the newspaper writes.

The kangaroos are being fed everything from corn chips to carrots – a particular favorite.

Piper is calling for “appropriate signage” in multiple languages to warn tourists about the danger – especially from potentially aggressive males.

“Don’t cuddle the big males — they don’t like it and fight back,” Piper tells 2GB radio, according to the Australian Associated Press.

“There’s a high risk that someone’s going to be severely injured,” he warns.

Piper’s warning isn’t idle, either. There are plenty of documented cases of human-kangaroo encounters that have gone wrong. In 2012, there was the case of a New South Wales woman and her husband who was attacked by a rogue ‘roo, reportedly leaving her with a 12-inch gash. In 2016, a dog at the Taronga Western Plains Zoo, also in NSW, was put in a headlock by a large kangaroo, only to be freed when a zoo keeper punched the marsupial. You can see the video of it here (and, a warning, some might find it disturbing).