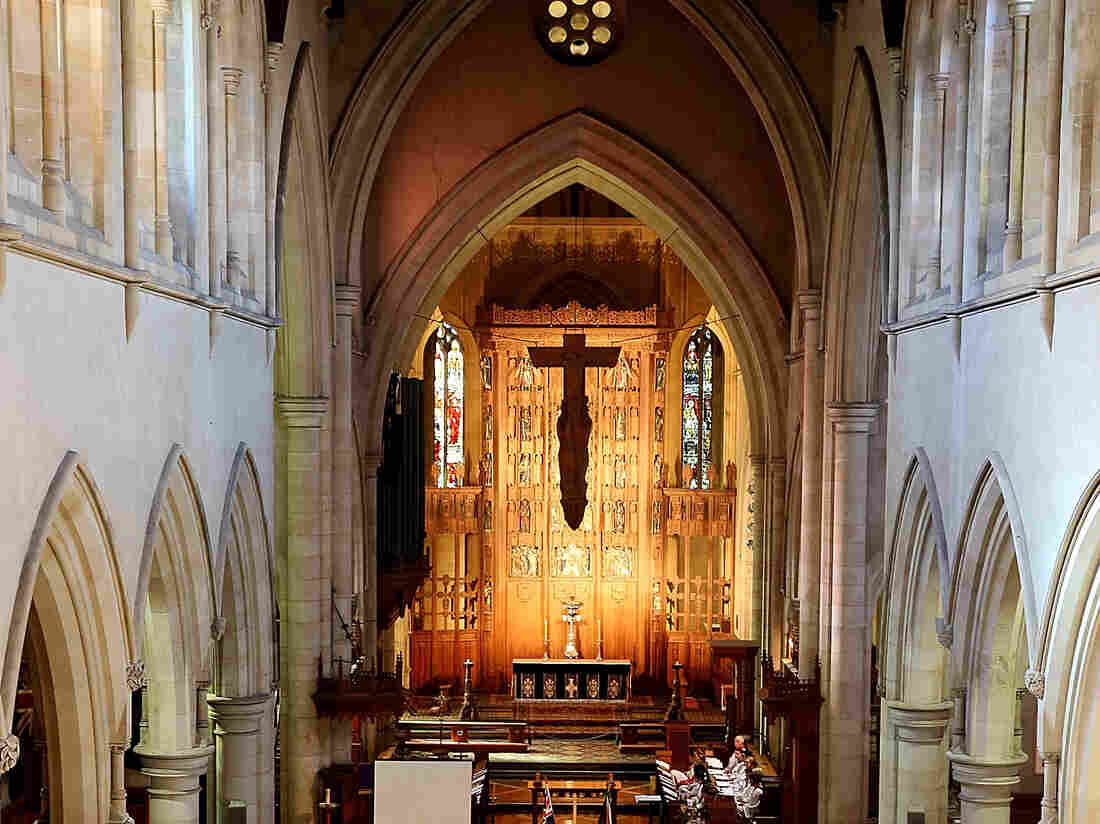 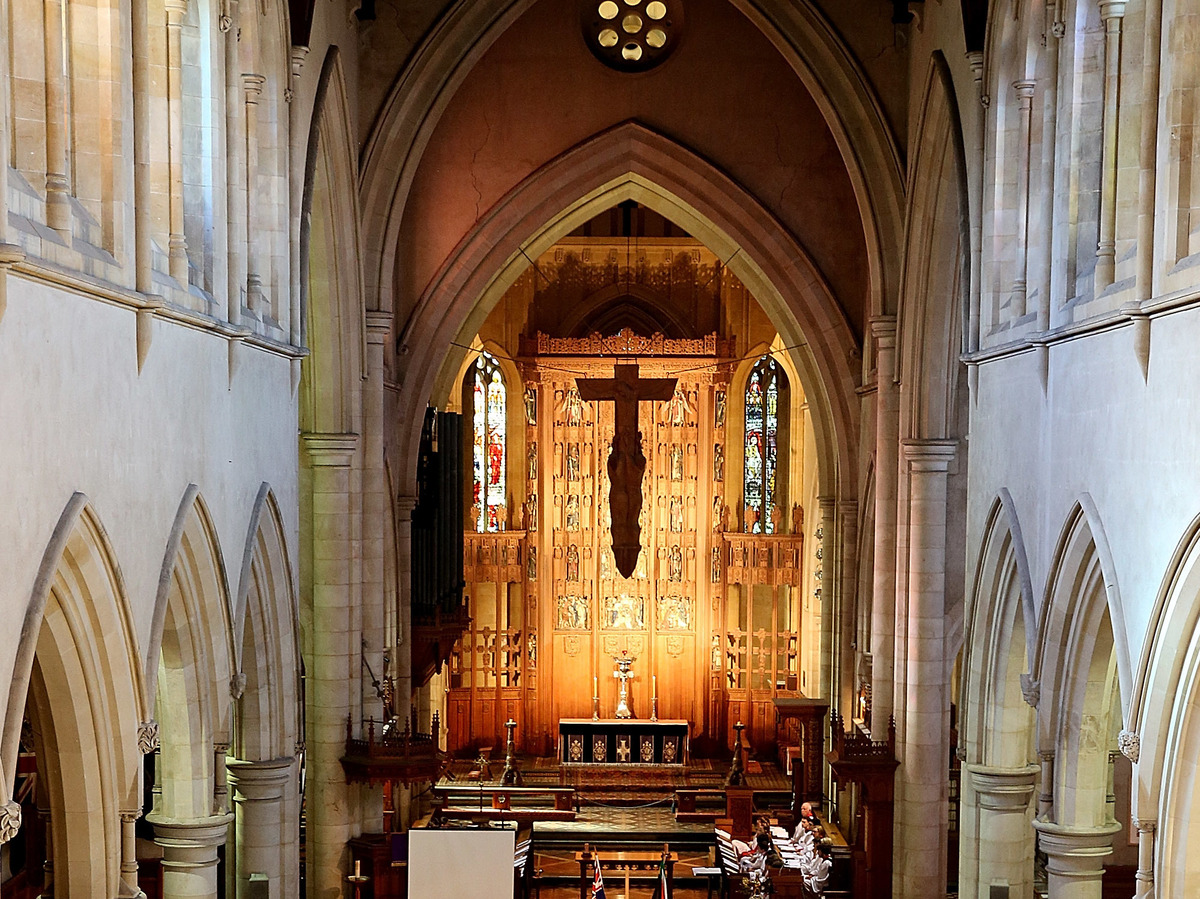 Archbishop of Adelaide Philip Wilson — who is facing possible jail time after an Australian court found him guilty of concealing child sex abuse — says he will stand aside from his duties but will not resign unless “it becomes necessary and appropriate.”

Wilson, 67, is the highest-ranking Catholic clergy member to be convicted in connection with the wide-ranging abuse scandal that has plagued the church for decades. The verdict was read on Tuesday and sentencing is set for June 19. He faces up to two years in prison.

“It is appropriate that, in the light of some of his Honour’s findings, I stand aside from my duties as Archbishop,” Wilson said on Wednesday of the magistrate of the court, according to ABC, the Australian Broadcasting Corp.

“I am now putting in place the necessary administrative arrangements to ensure that the affairs of the Archdiocese are managed responsibly,” Wilson said.

“I therefore intend to step aside as of Friday this week once those arrangements are in place,” adding, “If at any point in time it becomes necessary or appropriate for me to take more formal steps, including by resigning as Archbishop, then I will do so.”

Wilson, who has been diagnosed with early stage Alzheimer’s disease, testified last month in court that he did not remember conversations from the 1970s in which two altar boys told him of abuse by a fellow priest, Father Jim Fletcher.

He insisted, however, that it was not a question of memory, that in fact the discussions never took place, telling the court “because the nature of the evidence was so graphic … I don’t think I would have forgotten that.”

Wilson’s case comes amid a separate high-profile one in Australia involving Cardinal George Pell, who was ordered earlier this month to stand trial in Melbourne on charges involving allegations of abuse that date back decades.

Late last year, the Australian government published the results of a five-year study of sex abuse in the Catholic Church and other institutions in which some 8,000 witnesses were interviewed.