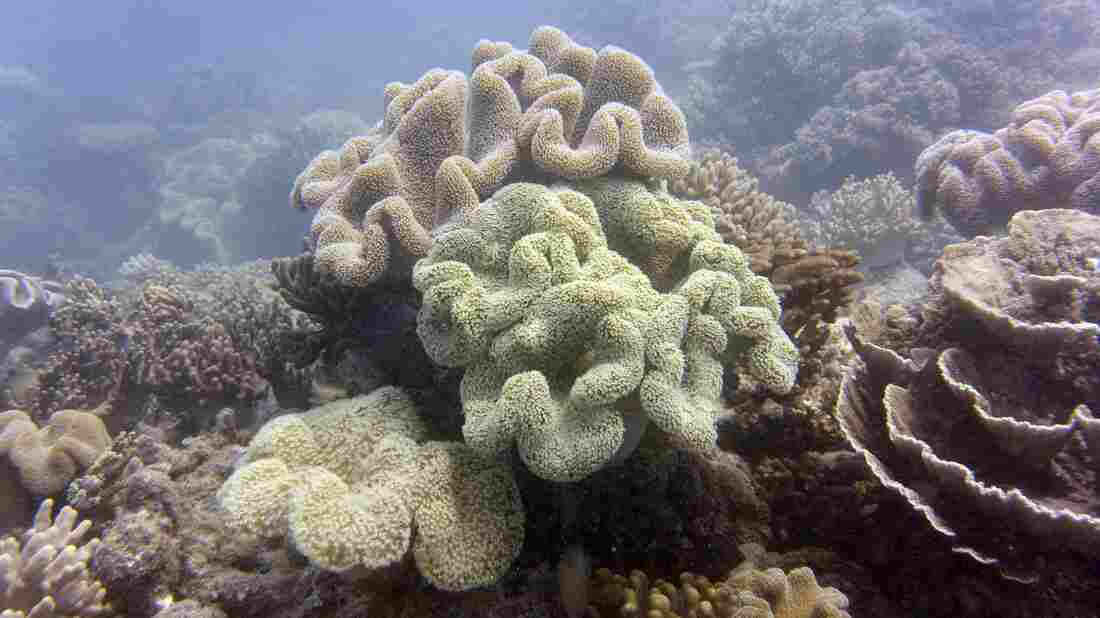 A 2014 photo shows coral on Australia’s Great Barrier Reef. The Australian government is dedicating hundreds of millions of dollars to protecting and researching the reef. William West/AFP/Getty Images hide caption 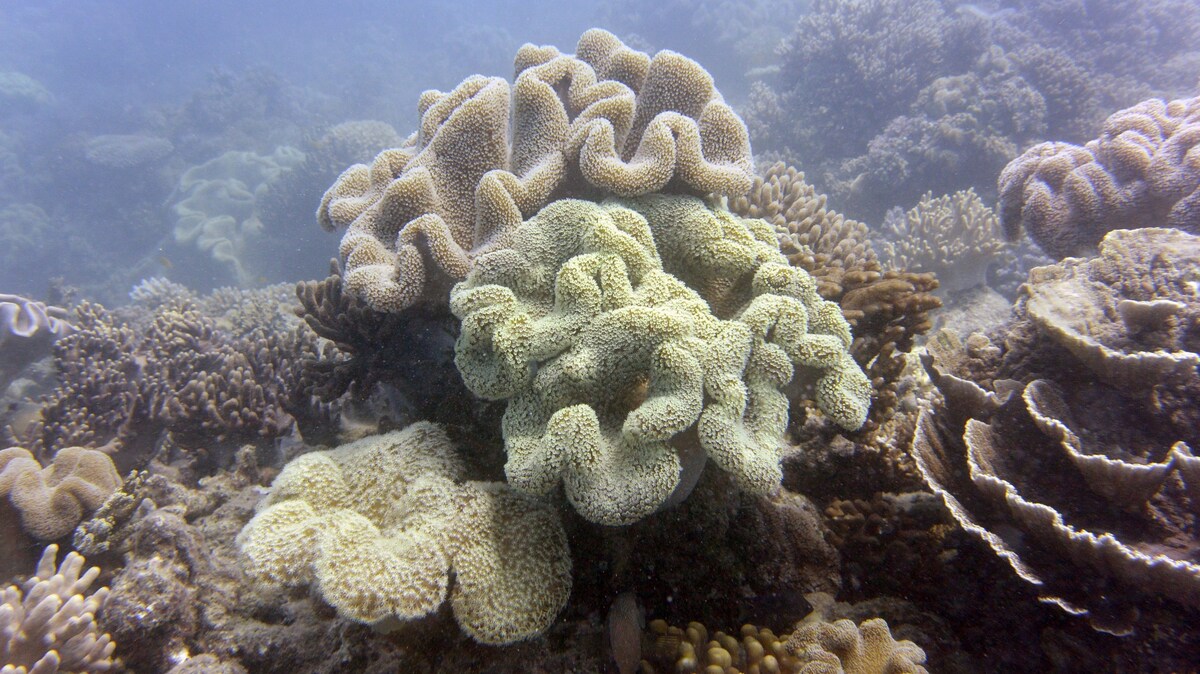 A 2014 photo shows coral on Australia’s Great Barrier Reef. The Australian government is dedicating hundreds of millions of dollars to protecting and researching the reef.

Australia’s government is investing $500 million Australian dollars (more than $377 million U.S. dollars) to protect the Great Barrier Reef, which has been struggling to cope with storm damage, coral-eating starfish and bleaching events triggered by warmer oceans.

The government announced the new funding on Sunday. Most of the money will go to the Great Barrier Reef Foundation, which will use it to limit pollution, fund restoration work, fight the coral-destroying crown-of-thorns starfish and monitor the reef’s condition.

A little more than 11 percent of the money will go to federal and park agencies “to expand environmental management and compliance operations on the Reef,” the government says.

The new funding allocation is “the single largest funding commitment ever for reef conservation and management in Australia’s history,” Josh Frydenberg, the federal environment and energy minister, writes in an op-ed on Sunday. It builds on an existing plan to allocate $2 billion Australian dollars ($1.5 billion) over the course of the next decade to research and management along the reef. 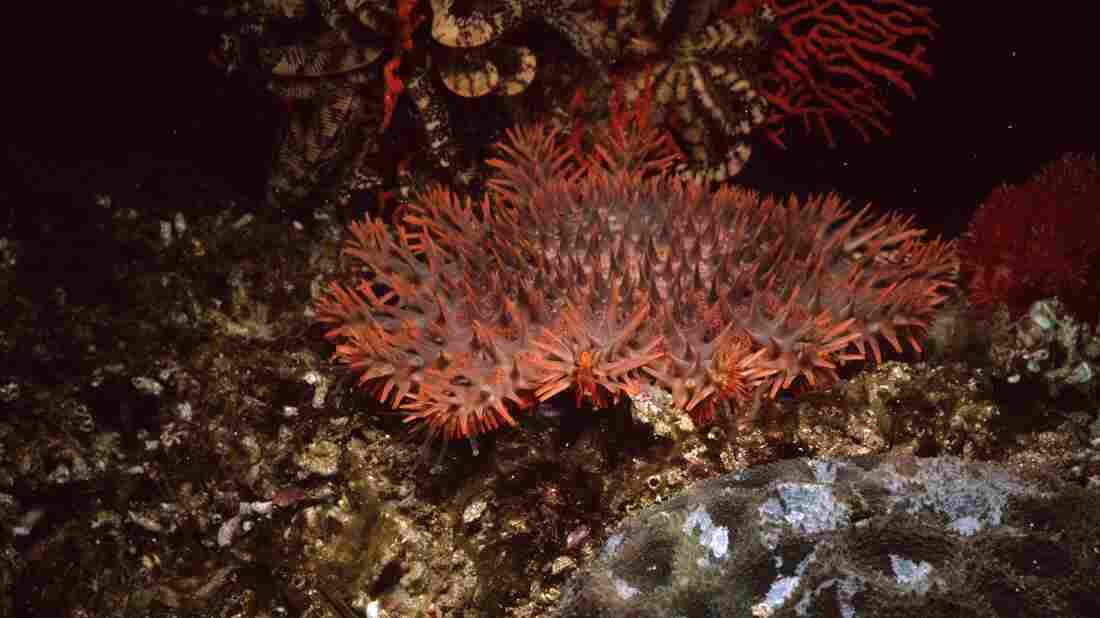 A crown-of-thorns starfish (Acanthaster planci) feeds on coral at the Great Barrier Reef, off Queensland, Australia. The starfish is one of several threats to the reef. Auscape/UIG via Getty Images hide caption 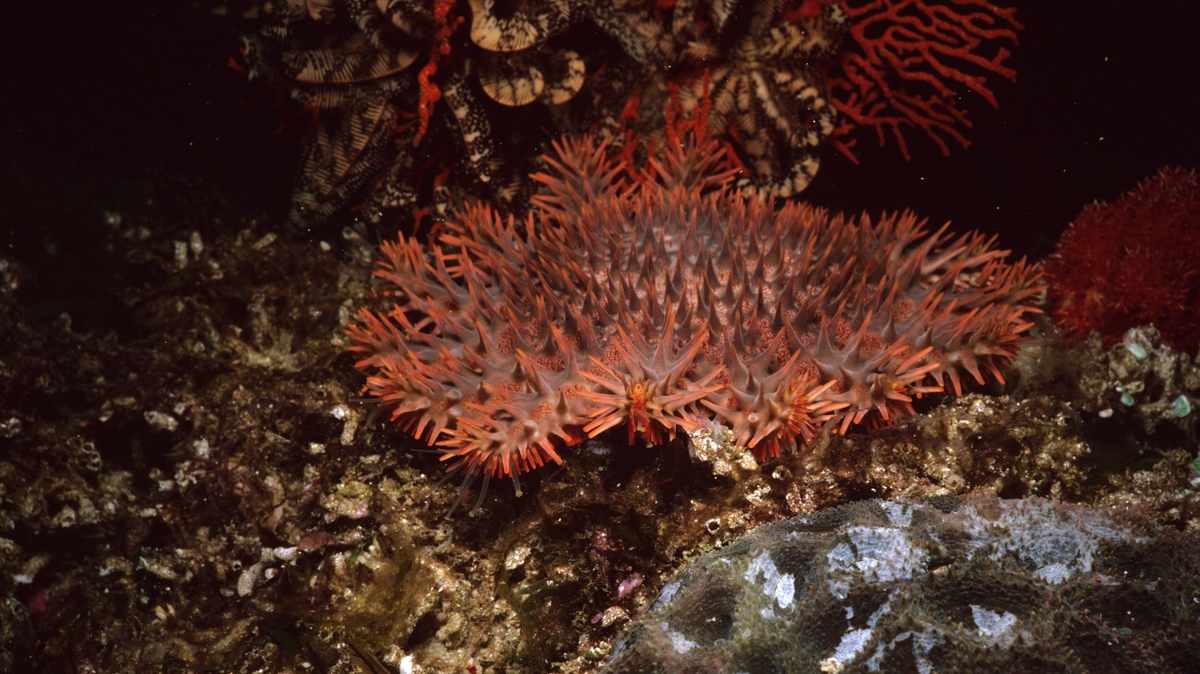 A crown-of-thorns starfish (Acanthaster planci) feeds on coral at the Great Barrier Reef, off Queensland, Australia. The starfish is one of several threats to the reef.

But by some metrics, it’s a great dying treasure, as NPR’s Merrit Kennedy reported earlier this month. Over the past two years, the reef has experienced two massive bleaching events, triggered by climate change and warmer waters, she wrote:

“The die-off has caused the collapse of the ecosystem for 29 percent of the 3,863 reefs in the giant coral reef system, according to research published [April 18] in Nature. … The higher-than-usual water temperatures shock the reefs, often causing important algae to disappear and turning the once vibrantly colored corals pale. Eventually, many will die. But not all of them. …

“Generally, prospects for recovery are bleak. The fastest growers might take 10 to 15 years to recover, [NOAA researcher Mark] Eakin says. The big, mature corals can take decades or centuries.

“And there are major questions about whether coral will have time to bounce back before other bleaching events, which are happening faster than ever before. ‘It’s about once every six years, so these events are coming more frequently than the coral can recover,’ Eakin says.

“What this is likely to mean, he says, is that coral reefs will be much less diverse in the future than they are now, with heat-tolerant varieties most likely to survive.”

Critics of Australia’s investment note that fighting pollution and improving water quality, managing the crown-of-thorns starfish, enforcing laws protecting the reef and researching resilience and restoration is all well and good — but none of that will stop the oceans from warming.

“Science advises us the [Great Barrier Reef] is highly vulnerable to climate change,” the Australian Academy of Science wrote on Twitter. “We urge the government to address the cause of the problem.”

The Paris Agreement on climate change — which has the stated support of the vast majority of the world, although President Trump says he plans to withdraw from the accord — calls for net-zero greenhouse gas emissions by the second half of this century.

However, that is a long-term goal, and would not be achieved by the changes the world’s countries have currently pledged to make.