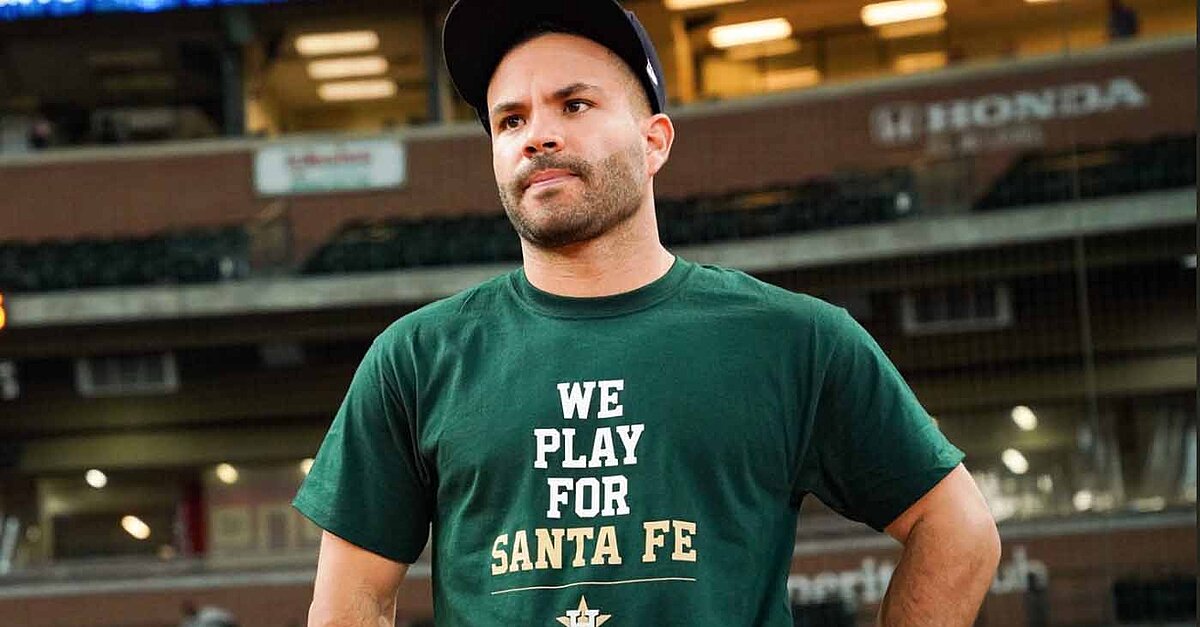 Players wore T-shirts that said “We Play for Santa Fe” and were printed in Santa Fe High School’s colors, according to KHOU.com.

The Astros will donate all proceeds of their Share2Care 50/50 raffle during their two-game series against the Giants to the Santa Fe Strong Memorial Fund.

On Friday, 10 people died, including eight students, after a 17-year-old student opened fire at the school, which is located about 35 miles south of Houston.

Before the start of Friday’s game against the Indians, the Astros held a moment of silence for the victims. Flags were lowered to half-staff at the ballpark.