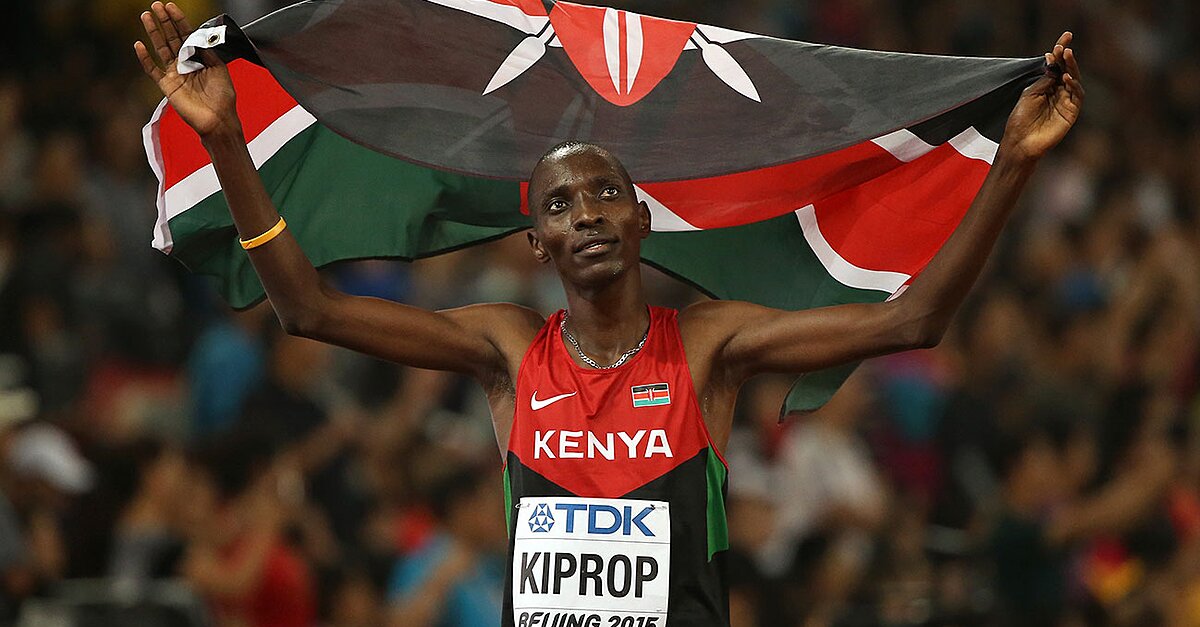 A “B” sample confirmed Kiprop’s positive test and he was charged with an anti-doping violation on March 16. No suspension has been announced.

Reports of Kiprop’s positive test were made public on Wednesday. The Kenyan middle distance star issued a statement on Thursday that questioned whether his sample had been tampered with by doping control officers. Kiprop admitted to being told about the drug test one day before it was administered, which is in violation of World Anti-Doping Agency rules. The AIU determined that advanced notice “could not reasonably have caused EPO to be present” in Kiprop’s sample and would not invalidate the positive test but would be up to a tribunal to decide. The AIU rejected Kiprop’s claim that the confidentiality of the proceedings was breached.

In his statement, Kiprop said that he was asked for money by one of the doping control officers and provided an undisclosed amount through a money transfer. He did not view it as a bribe but says he “gave it in good faith.” He suspected that if he gave less money than was expected and believed that the sample could have been tampered with as a result while he looked for cash to give them.

After being notified of the positive test, Kiprop claimed that he would be offered a “reward” as an IAAF ambassador on anti-doping if he admitted to his wrongdoing and accepted a doping ban. The AUI also rejected that claim.

“Prior to the commencement of the disciplinary proceedings AIU investigators met with Mr Kiprop,” the AIU said in a statement. “The purpose of the meetings was to notify him of the positive test and give him the opportunity to admit any offense promptly or to provide information about doping in athletics that could amount to ‘substantial assistance’. This is standard practice for the AIU when serious doping substances have been detected in any sample. Any suggestion that there was anything improper about this conversation is categorically untrue.”

Kenya’s Anti-Doping Agency issued a statement distancing itself from the two men in Kiprop’s drug testing process by saying they are “not employees of the agency and are not in any way associated with any of our activities.”