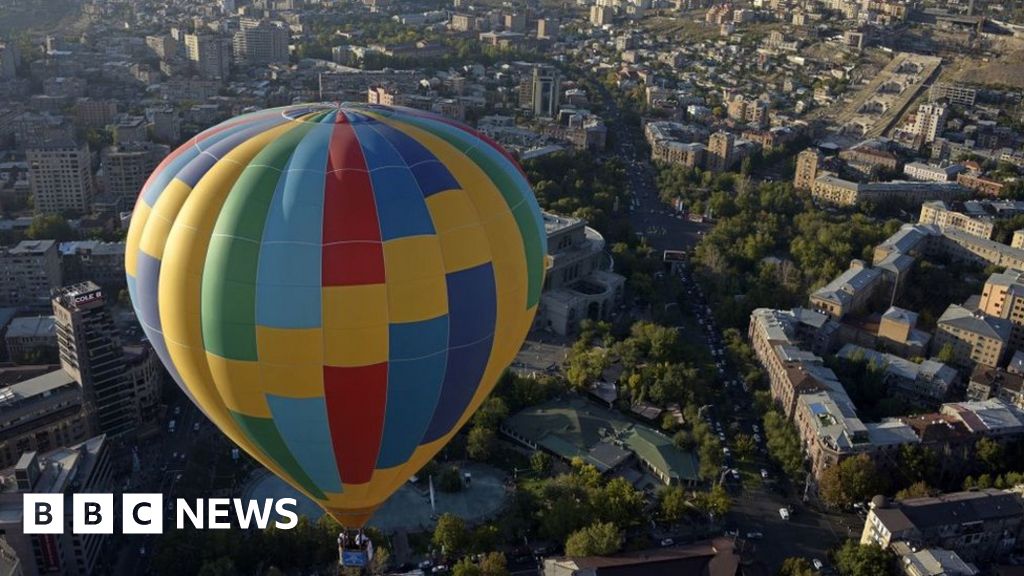 Armenians have been making headlines by shutting down cities with major protests. How much do you know about this landlocked former Soviet republic in the southern Caucasus? Here are six facts to get you started (and possibly boost a future pub quiz score).

1. More Armenians live outside the republic than within it

The country’s population is around three million but millions more live aboard. There are big diasporas in the United States, Russia and France. Many recent Armenian migrants go to Russia for its proximity and because many speak Russian.

Even though it is in Turkey…

The snow-capped mountain (3,611m; 11,847ft) dominates the horizon in the Armenian capital, Yerevan, and is named in the Bible as the place Noah’s Ark grounded after the flood.

3. It is one of the earliest Christian civilisations

Armenia was the first country to adopt Christianity as its official religion in the early 4th Century and its Church is completely autonomous from other Christian Churches of the world.

Since 2011, all children in Armenia from six to eight years old have had compulsory chess lessons.

The country has produced numerous grandmasters and it currently has more than 3,000 qualified trained chess teachers in its schools.

Read how the lessons are paying off for one boy

5. It is proud of its brandy

6. Many famous people have Armenian roots

These include French composer Charles Aznavour; Russian grandmaster Garry Kasparov; US singer Cher and celebrity Kim Kardashian West, who tweeted her support for the latest protests.

It’s so inspiring to see all Armenians united in peaceful protests making a difference. It’s a historic day for Armenia. ❤️🇦🇲💋 I used this image of me in Armenia because this woman touched my heart and to me she represents the heart of so many strong Armenians! pic.twitter.com/a00Z5al46N