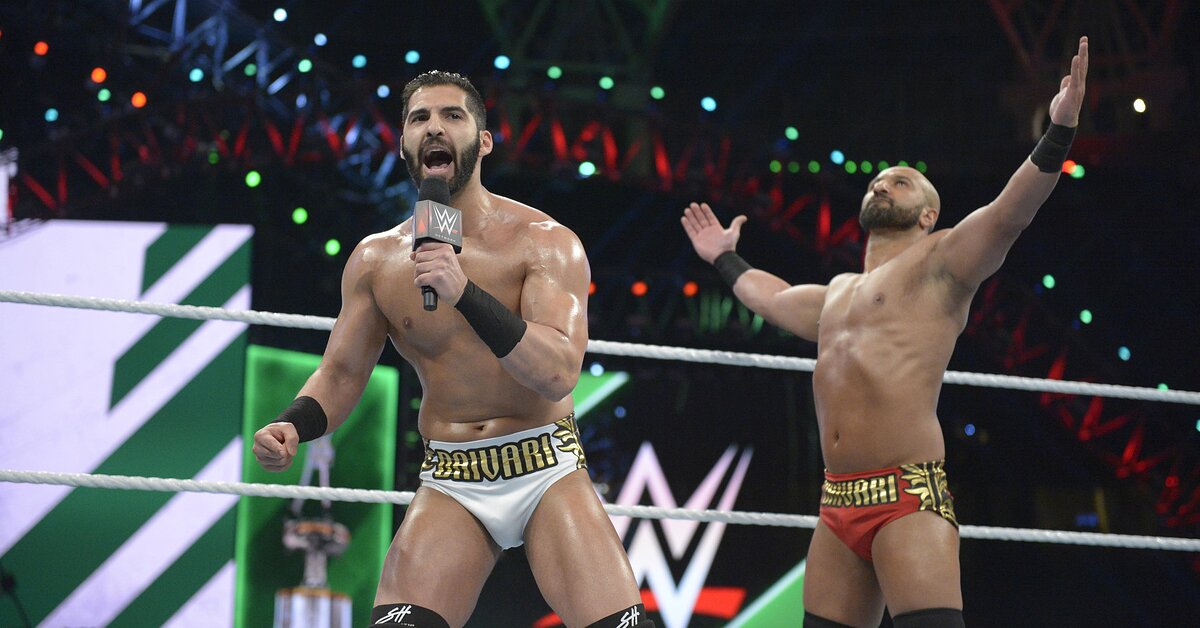 The Iranian-American wrestlers say they were threatened after their appearance in Saudi Arabia.

The Daivari brothers—Ariya and Shawn—were subjected to death threats after their segment at the Greatest Royal Rumble in Saudi Arabia on Friday, Ariya said Monday on Twitter.

The brothers, who were born in Minneapolis to Iranian parents, had a short segment at the show in which they came out waving an Iranian flag and insulted the winners of WWE’s Saudi tryout.

“You’re not real athletes,” Ariya said. “Real athletes, like the Daivari brothers, come from the strongest nation in the world—Iran!”

The segment got the loudest reaction of the night from the crowd, thanks to the the decades-long conflict between Iran and Saudi Arabia.

“During an appearance this past Friday, I portrayed a fictional character and played the role of the antagonist, no different than what other actors would do in a movie or TV show,” Ariya wrote in a statement.

“That character does not reﬂect my personal views and I apologize to anyone that may have been offended by the skit. l have an incredible amount of respect for the great people of Iran and I am very proud of my Iranian heritage.

The tension between the two countries stems from religious sectarianism—Iran is a majority Shia Islam country, while Saudi is majority Shiite. The disparity is the basis of other disagreements between the sides, such as their support of different sides in the Syrian civil war.