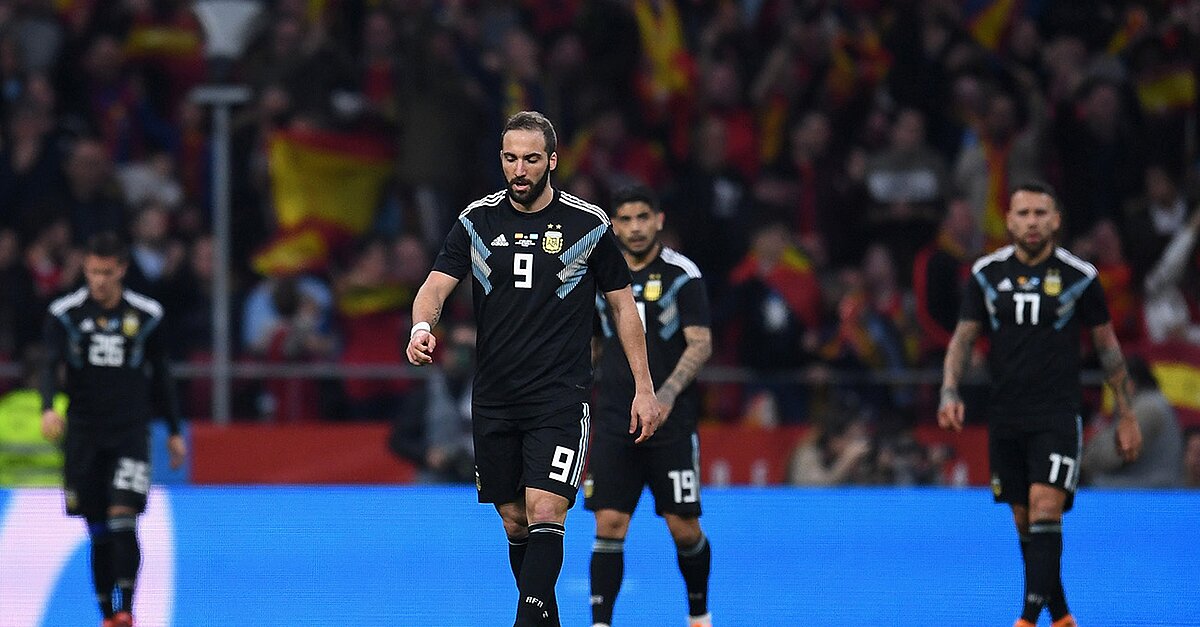 The Argentine Football Association has apologized and said it will look into a handbook that included a section about how to lure Russian women.

The manual includes a chapter “What to do to have an opportunity with a Russian woman” and was sent to players, coaches, officials and even journalists before the World Cup, which starts next month in Russia.

There was a course on Tuesday given by Russian language teacher Eduardo Pennisi at AFA’s headquarters in Buenos Aires.

The AFA says they concluded that part of the manual was printed erroneously.

“We regret that this mistake has overshadowed the importance of the day and the permanent educational activity provided by AFA, expressing our sincere apologies to those who were affected by the publication,” the football association said in a statement.

“Russian ladies like men who take initiative,” said one passage. “If you don’t have confidence in yourself then you need to practice speaking with many women.”

“Normally, Russian women pay attention to important things, but of course, you will find women who pay attention to material things — on money, if you are attractive, what you tell them. Do no worry. There are many beautiful women in Russia and not all of them are for you. Be selective,” read another one.

Pennisi said that the manual in question was actually approved by the Argentine Football Association.

“I’ll explain them to you, they will not think it was something out of place, huh ?. Now, if it is with bad intention … I can not really believe it,” Pennisi told Clarin.