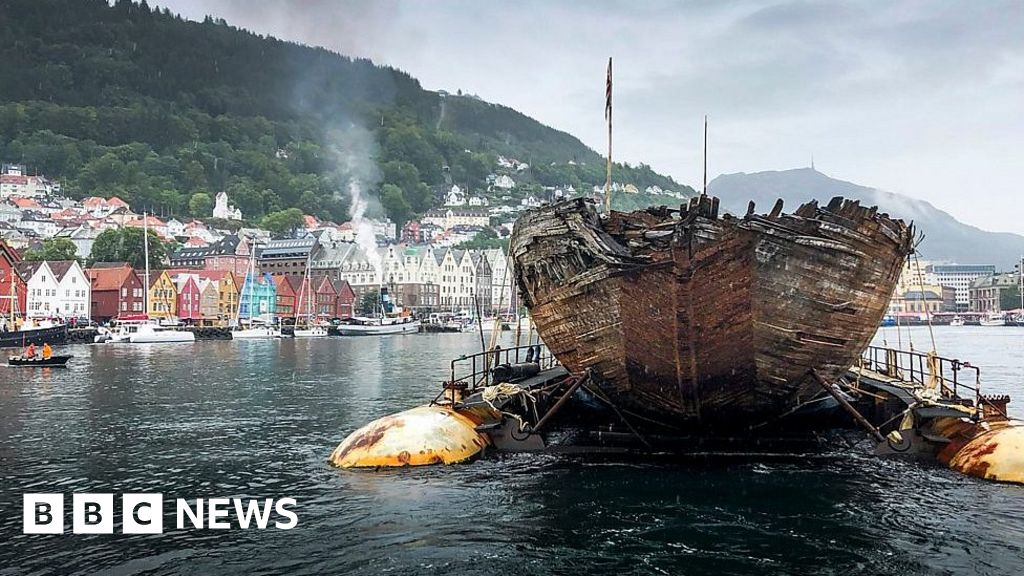 But his later attempt for the North Pole was not as easy – and the Maud, his ship for that trip, has finally come home.

She spent years locked in Arctic ice – and when Amundsen ran into financial difficulties, he sold it off. It became a floating warehouse and radio station under its new owners – before sinking off Canada in the 1930s.

Raised from its watery grave in 2016, it has now been towed across the Atlantic to its Norwegian home – 100 years after it left.