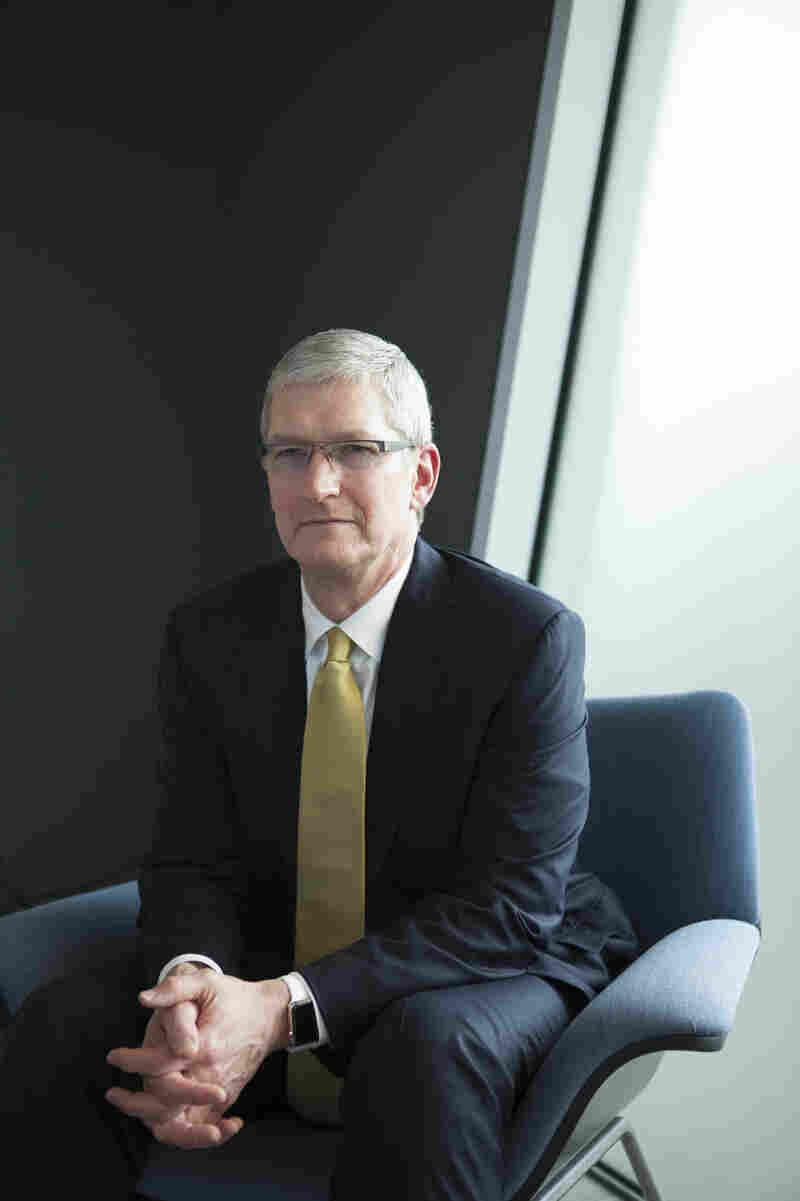 Tim Cook visited the NPR offices in Washington, D.C., in 2015. On Monday, he spoke with NPR about Apple users’ privacy and the importance of trade to global relationships. Ariel Zambelich/NPR hide caption 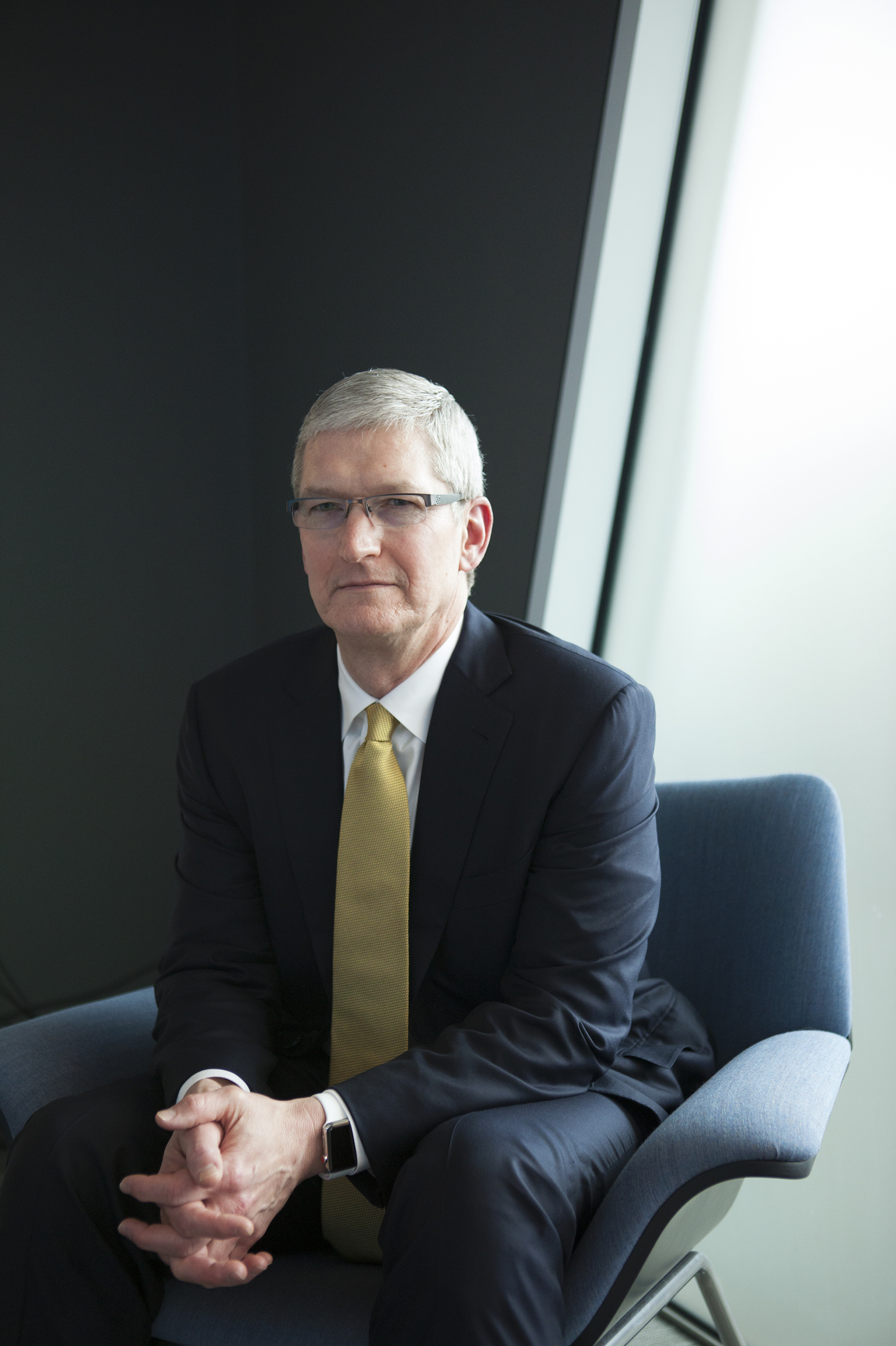 Tim Cook visited the NPR offices in Washington, D.C., in 2015. On Monday, he spoke with NPR about Apple users’ privacy and the importance of trade to global relationships.

Information on users’ relationship status, religion and political leaning is among the private data that became available under partnerships between Facebook and at least 60 device makers, The New York Times reported.

“The things mentioned in the Times article about relationship status, all these kinds of things, is so foreign to us, and not data that we have ever received at all or requested — zero,” Cook told NPR’s Steve Inskeep and Laura Sydell during the company’s annual conference for developers in San Jose, Calif.

Cook has become a public advocate for privacy, calling it a “fundamental human right.” He has spoken out against the business model of rival big tech companies, such as Facebook, which profits from targeting advertising to users based on personal data. Apple’s business model relies on selling hardware and services.

Earlier on Monday, Apple announced a new app to allow users to get reports on how much their kids are using particular apps on their iPhones and iPads.

The Screen Time app will let parents set time limits on how long their children can use apps, from Netflix to Snapchat, said Craig Federighi, Apple’s senior vice president of software engineering. Screen Time would also allow parents to limit access to some apps and websites. One option is designed to get kids to unplug from their devices at bedtime.

“All of these things are great conveniences of life,” he said. “They change your daily life in a great way. But if you’re being bombarded by notifications all day long, that’s probably a use of the system that might not be so good anymore.”

The new feature will be part of the next Apple mobile operating system, iOS 12, which is expected out later this year.

In the interview, Cook spoke about the potential for an escalating trade war, as the Trump administration moves to impose tariffs on key U.S. trading partners.

“Countries that have a significant level of openness are the countries that thrive,” Cook said. “Trade brings people closer together … and I think that’s true about countries as well. It helps a set of broader issues when there is trade going.”

Cook has been Apple’s CEO since August 2011 and is the first CEO to run the company since the death of founder Steve Jobs.

Cook’s soft-spoken Alabama accent and genteel Southern style is a marked contrast to Jobs, who had a dynamic and electrifying presence on stage when he introduced new products.

Cook’s critics say the company hasn’t brought such groundbreaking hardware to the market under his leadership. Yet, under Cook, the value of Apple stock has nearly tripled and is fast approaching $1 trillion.

The products introduced under Cook, such as the Apple Watch and Apple’s HomePod smart speaker, haven’t made the kinds of waves that previous devices did. But analysts say Apple Watch sales are far outpacing other leaders in the wearable market such as Fitbit. Cook is also responsible for introducing Apple Pay and he’s significantly increased Apple revenue with services such as music and cloud storage.