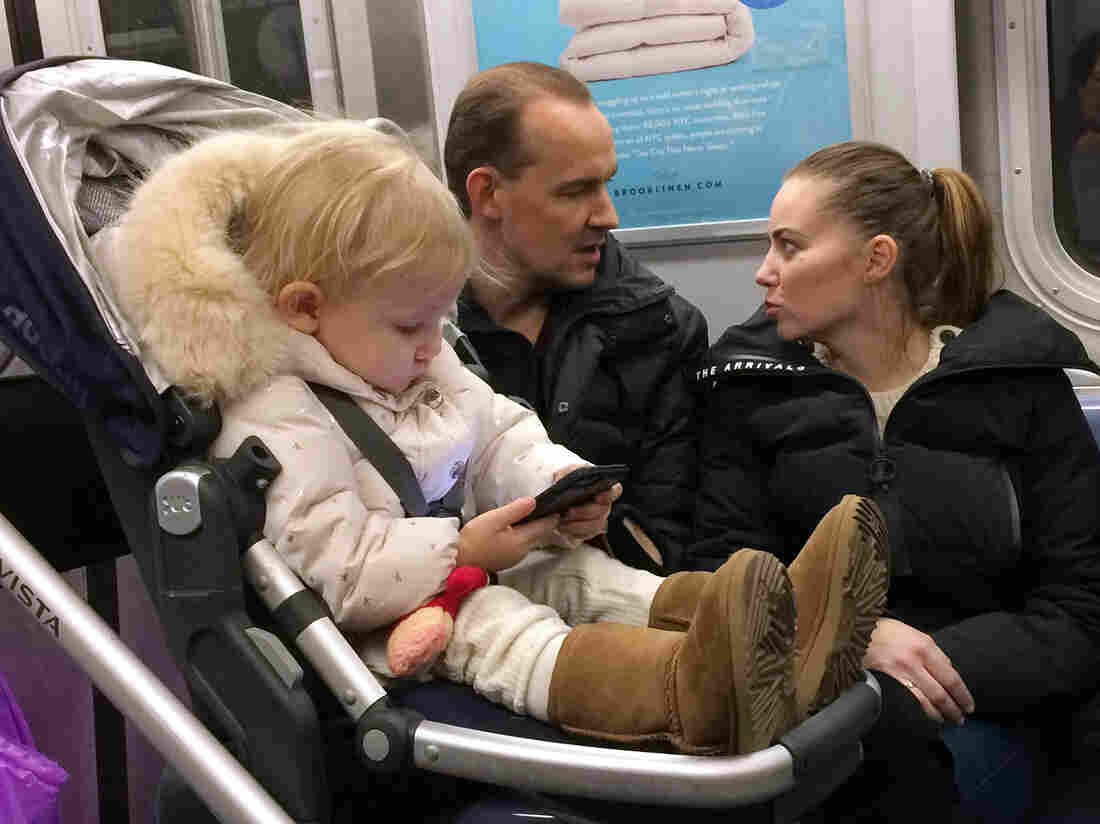 A child plays with a mobile phone while riding in a New York subway in December. Two major Apple investors urged the iPhone maker to take action to curb growing smartphone use among children. Mark Lennihan/AP hide caption 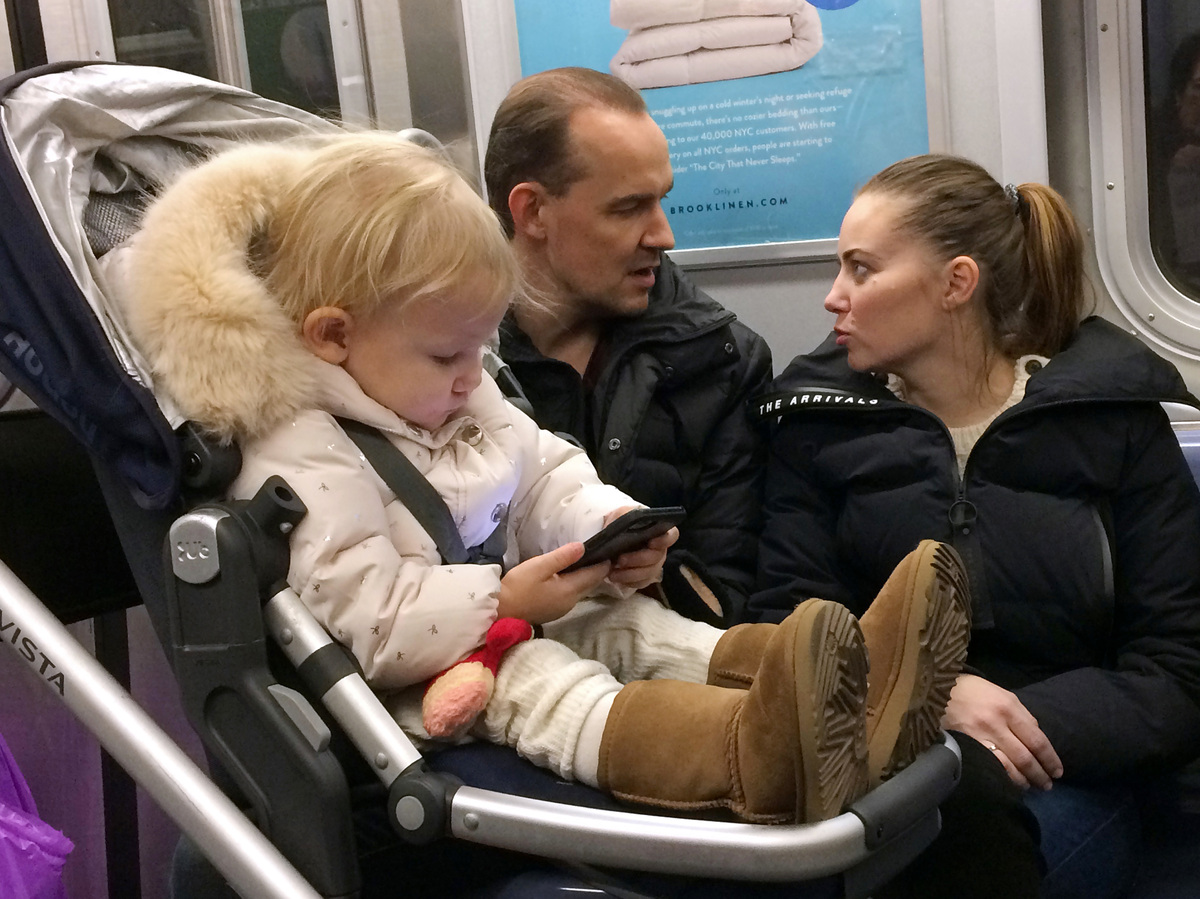 A child plays with a mobile phone while riding in a New York subway in December. Two major Apple investors urged the iPhone maker to take action to curb growing smartphone use among children.

Apple on Monday announced a new app to allow users to get reports on how much their kids are using particular apps on their iPhones and iPads.

Apple is calling the app Screen Time, and it will let parents set time limits on how long their children can use apps, from Netflix to Snapchat, said Craig Federighi, Apple’s senior vice president of software engineering. Screen Time would also allow parents to limit access to some apps and websites. One option is designed to get kids to unplug from their devices at bedtime.

The new feature — announced at the company’s annual conference for developers in San Jose, Calif. — will be part of the next Apple mobile operating system, iOS 12, which is expected out later this year.

Users will now be able to get a few summary of the time they spend on the phone and how long they are on certain apps. Users will also be able to set a time limit for themselves on a particular app.

“We know, this is something that can help families achieve the right balance for them,” Federighi said.

Apple’s announcement Monday follows pressure from activist shareholders to take the lead in developing controls to help parents limit iPhone use by teens and children.

In January, Jana Partners and the California State Teachers’ Retirement System or CalSTRS wrote a letter to Apple about growing “societal unease” about overuse of technology and in particular smart phones, which at some point could turn people away from buying Apple products.

CalSTRS and Jana, which, combined, owned about $2 billion in Apple stock, say the company could help minimize “unintentional negative consequences” of overusing digital devices and spending too much time on social media.

“Apple can play a defining role in signaling to the industry that paying special attention to the health and development of the next generation is both good business and the right thing to do,” the shareholders wrote.

Right now, controls give two options — all on or all off. Shareholders want more options for controls that help with screen-time management. They also requested that Apple convene a panel to study the issue.

Monday’s announcement addresses some of the concerns of the shareholders.