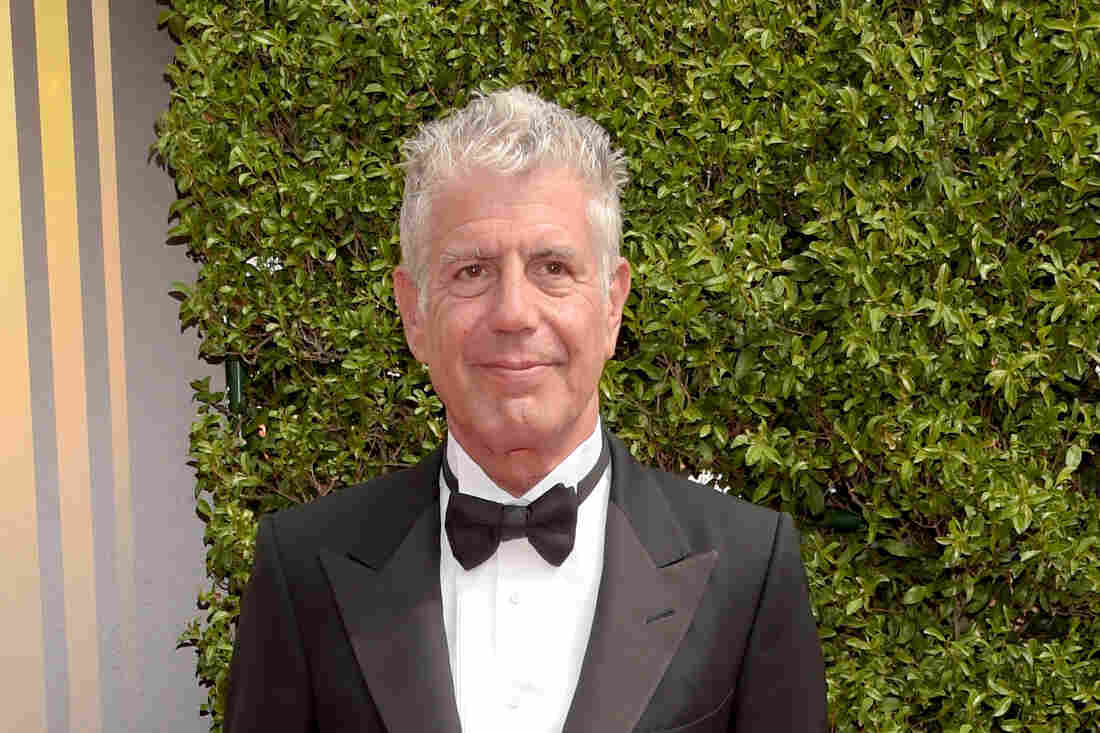 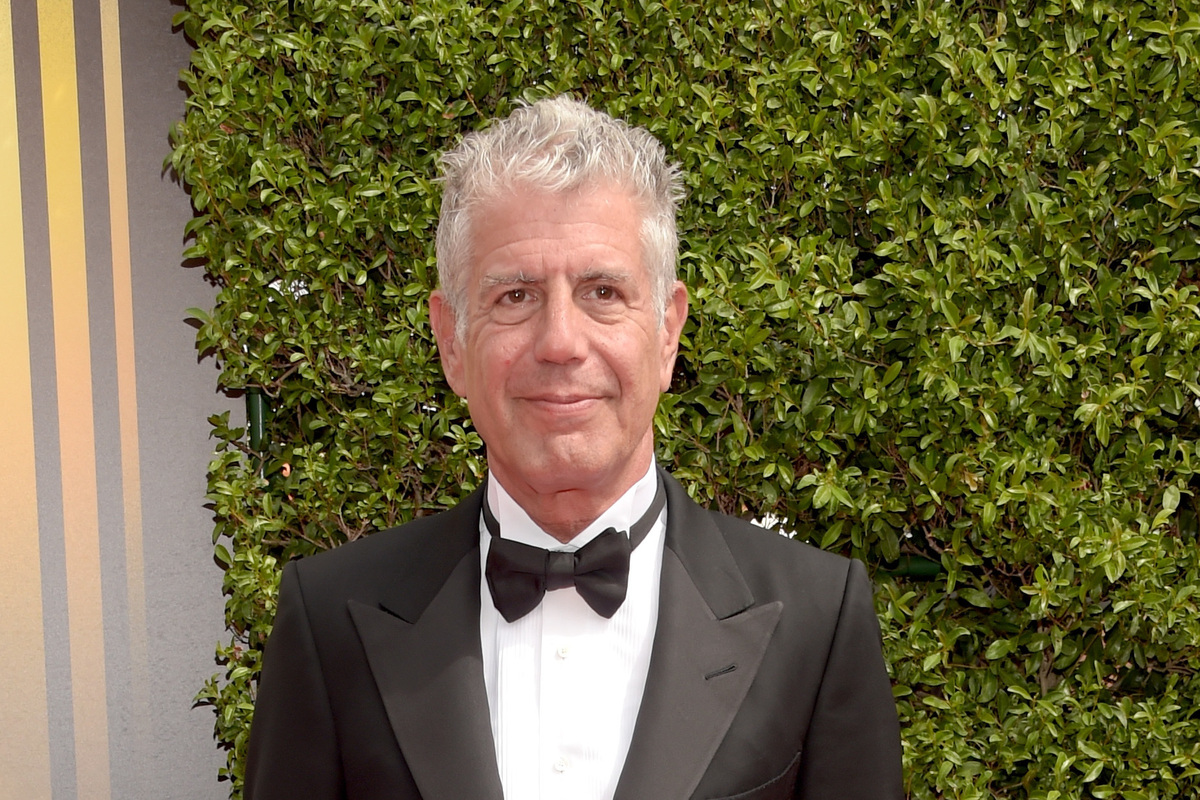 CNN says that chef and TV host Anthony Bourdain has died at age 61. He attended the 2015 Creative Arts Emmy Awards.

Chef and television host Anthony Bourdain has died, his employer CNN said in a statement Friday morning. He was 61. The network reported that the cause of death was suicide.

“It is with extraordinary sadness we can confirm the death of our friend and colleague, Anthony Bourdain,” the network said. “His love of great adventure, new friends, fine food and drink and the remarkable stories of the world made him a unique storyteller. His talents never ceased to amaze us and we will miss him very much. Our thoughts and prayers are with his daughter and family at this incredibly difficult time.”

The network said that Bourdain was in France working on an episode of his show Parts Unknown, and that he was found by French chef and friend Eric Ripert.