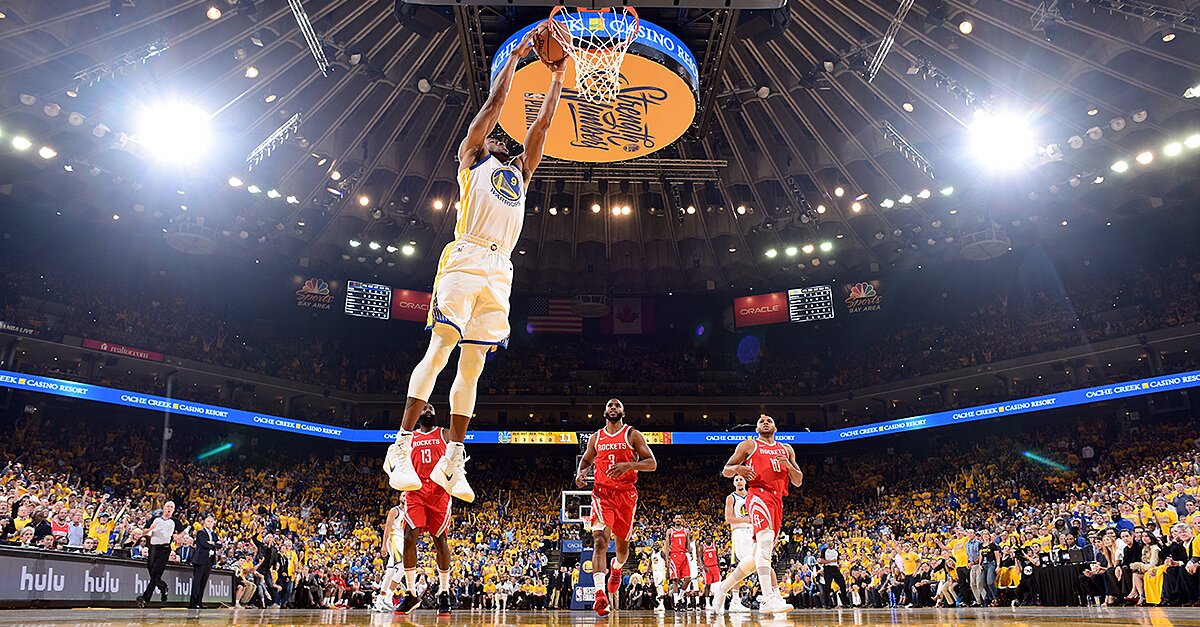 Warriors head coach Steve Kerr said he believes guard Klay Thompson will play in Game 5 of the Eastern Conference finals against the Rockets on Thursday, while forward Andre Iguodala will be a game-time decision, reports ESPN.

Both participated in a shootaround earlier Thursday morning.

The injury report from Wednesday had both listed as questionable.

Thompson went to the locker room with a left-knee strain during the second quarter of Game 4 but returned to play.

Iguodala has a left lateral leg contusion and missed Game 4 due to knee soreness. He was injured after colliding with the Rockets’ James Harden in Game 3.

The series is tied at two games apiece, with Game 5 in Houston.