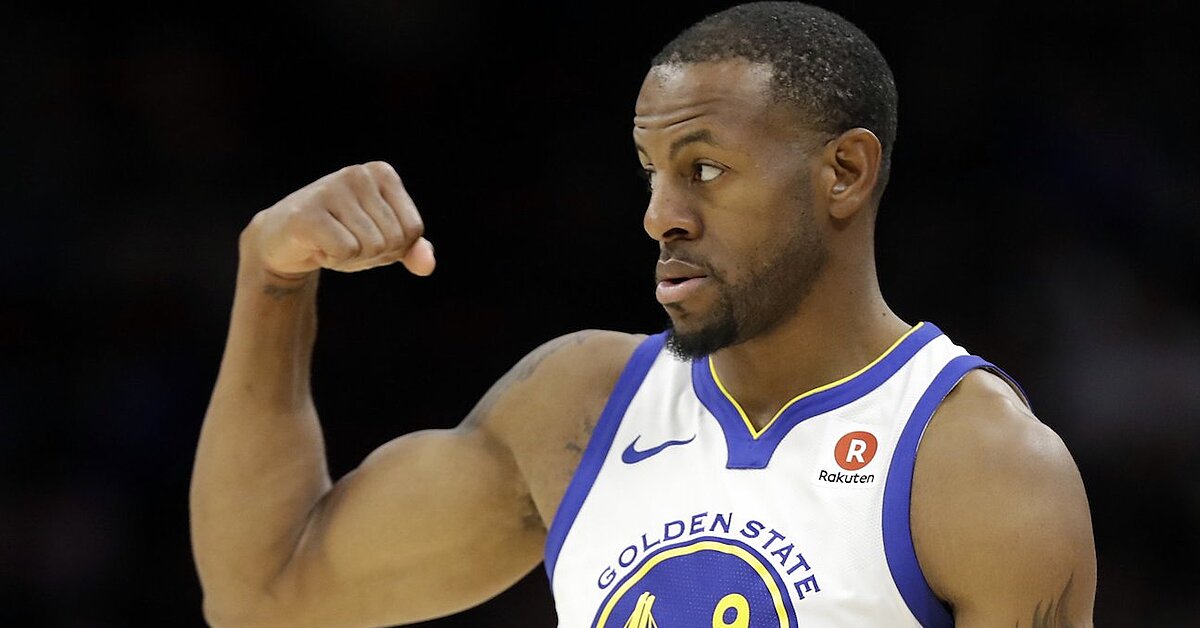 A big blow to the Warriors.

Golden State Warriors forward Andre Iguodala is doubtful to play in Game 4 of the Western Conference Finals against the Houston Rockets with knee soreness, The Athletic’s Anthony Slater reports.

Iguodala appeared to injure his knee in Game 3 on Sunday and left the game midway through the fourth quarter. However, head coach Steve Kerr was optimistic after the game.

“I think he’s OK there,” Kerr said, via SF Gate. “He got banged on the knee. I think it was like a knee-on-knee type of thing. He said he would be all right.”

Iguodala scored 10 points on 4-for-6 shooting in Game 3 to go with three assists and three rebounds in Golden State’s 126-85 win.

ESPN’s Ramona Shelburne hinted the injury could be more serious than initially thought.

“When we’re playing how we are supposed to play, Andre’s right in the middle of it,” Kerr said of Iguodala. “His defense and being smart, making good decisions. Andre is one of the guys who seems to set the tone for us, and I thought he did a great job of that tonight.”

The Warriors will look to take a 3-1 series lead over Houston in Game 4 on Tuesday.