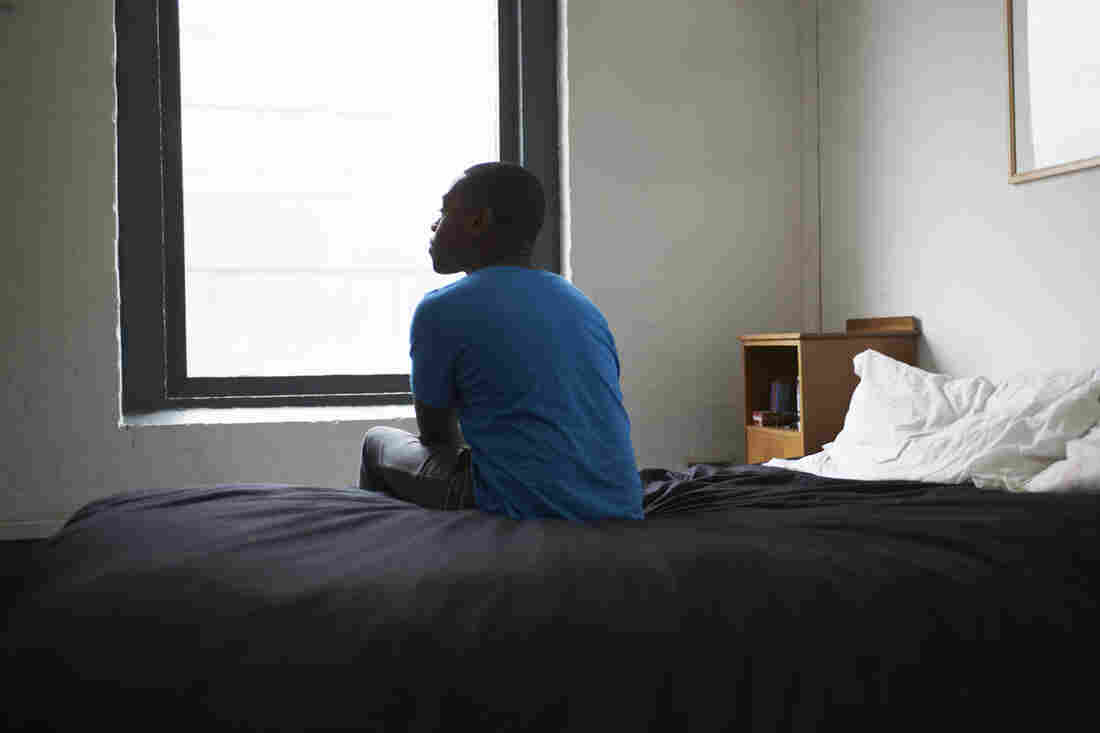 Loneliness is on the rise in the U.S., particularly among younger people. Tara Moore/Getty Images hide caption 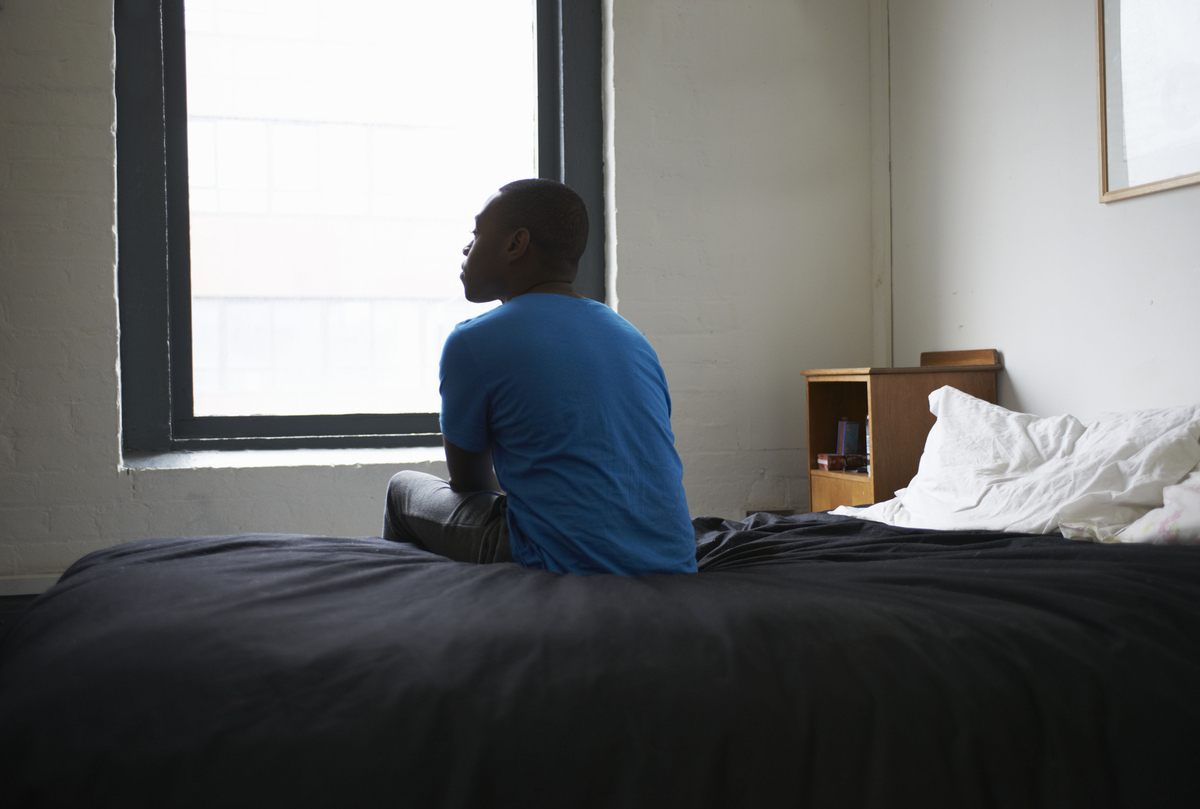 Loneliness is on the rise in the U.S., particularly among younger people.

Loneliness isn’t just a fleeting feeling, leaving us sad for a few hours to a few days. Research in recent years suggests that for many people loneliness is more like a chronic ache, affecting their daily lives and sense of well-being.

Now a nationwide survey by the health insurer Cigna underscores that. It finds that loneliness is widespread in America, with nearly 50 percent of respondents reporting that they feel alone or left out always or sometimes.

Using one of the best-known tools for measuring loneliness — the UCLA Loneliness Scale — Cigna surveyed 20,000 adults online across the country ages 18 and above. The UCLA tool uses a series of statements and a formula to calculate a loneliness score based on responses. People scoring between 20 and 80 on the UCLA scale are considered lonely, with a higher score suggesting a greater level of loneliness and social isolation.

More than half of survey respondents — 54 percent — said they always or sometimes feel that no one knows them well. Fifty-six percent reported they sometimes or always felt like the people around them “are not necessarily with them.” And 2 in 5 felt like “they lack companionship,” that their “relationships aren’t meaningful” and that they “are isolated from others.”

The survey found that the average loneliness score in America is 44, which suggests that “most Americans are considered lonely,” according to the report released Tuesday by the health insurer.

“Half of Americans view themselves as lonely,” said David Cordani, president and CEO of Cigna Corp. “I can’t help but be surprised [by that].” (Cigna is an NPR sponsor and a major provider of health insurance for NPR employees.)

But the results are consistent with other previous research, says Julianne Holt-Lunstad, a psychologist at Brigham Young University, who studies loneliness and its health effects. She wasn’t involved in the Cigna survey. While it’s difficult to compare the loneliness scores in different studies, she says, other nationally representative estimates have found between 20 and 43 percent of Americans report feeling lonely or socially isolated.

Several studies in recent years, including ones by Holt-Lunstad, have documented the public health effect of loneliness. It has been linked with a higher risk of coronary heart disease and stroke. It has been shown to influence our genes and our immune systems, and even recovery from breast cancer.

And there’s growing evidence that loneliness can kill. “We have robust evidence that it increases risk for premature mortality,” says Holt-Lunstad. Studies have found that it is a predictor of premature death, not just for the elderly, but even more so for younger people.

Members of Generation Z, born between the mid-1990s and the early 2000s, had an overall loneliness score of 48.3. Millennials, just a little bit older, scored 45.3. By comparison, baby boomers scored 42.4. The Greatest Generation, people ages 72 and above, had a score of 38.6 on the loneliness scale.

“Too often people think that this [problem] is specific to older adults,” says Holt-Lunstad. “This report helps with the recognition that this can affect those at younger ages.”

In fact, some research published in 2017 by psychologist Jean Twenge at San Diego State University suggests that more screen time and social media may have caused a rise in depression and suicide among American adolescents. The study also found that people who spend less time looking at screens and more time having face-to-face social interactions are less likely to be depressive or suicidal.

However, the Cigna survey didn’t find a correlation between social media use and feelings of loneliness. This would on the surface contradict the new findings on screen time, but Holt-Lunstad says that previous research shows that how people use social media determine’s its influence on one’s sense of isolation.

That last finding is also corroborated by the Cigna survey across all age groups. Respondents who said they have more in-person social interactions on a daily basis reported being less lonely.

The survey also found that working too little or too much is also associated with the experience of loneliness, suggesting that our workplaces are an important source of our social relationships and also that work-life balance is important for avoiding loneliness.

Cigna wants to work with employers to “help address loneliness in the workplace,” says Nemecek.

Social connection or the lack of it is now considered a social determinant of health. In a 2014 report, the Institute of Medicine (now the Health and Medicine Division of the National Academies of Sciences, Engineering, and Medicine) suggested that health providers should collect information about patients’ “social connections and social isolation” along with information on education, employment, lifestyle (diet, exercise, smoking etc) and psychological health.

“But this hasn’t happened,” says Holt-Lunstad. “I would hope that with a large insurer like Cigna [releasing a report on loneliness], that it would start to be more on the radar of major health organizations but also actual health care providers.”